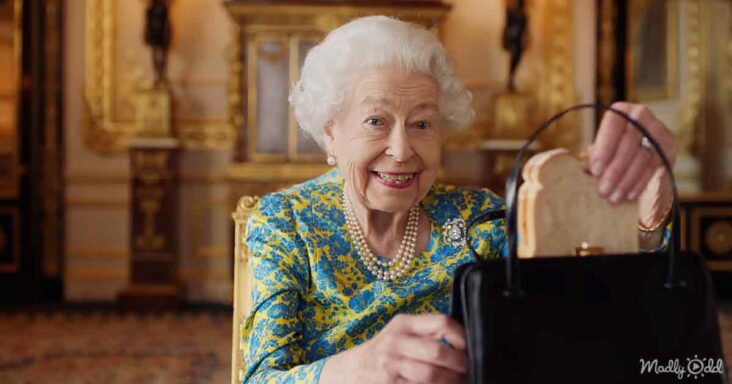 Queen Elizabeth II is an amazing woman who has been the Queen of the United Kingdom and the other Commonwealth realms since 1952. She is loved by so many people, and many know about her funny sense of humor. 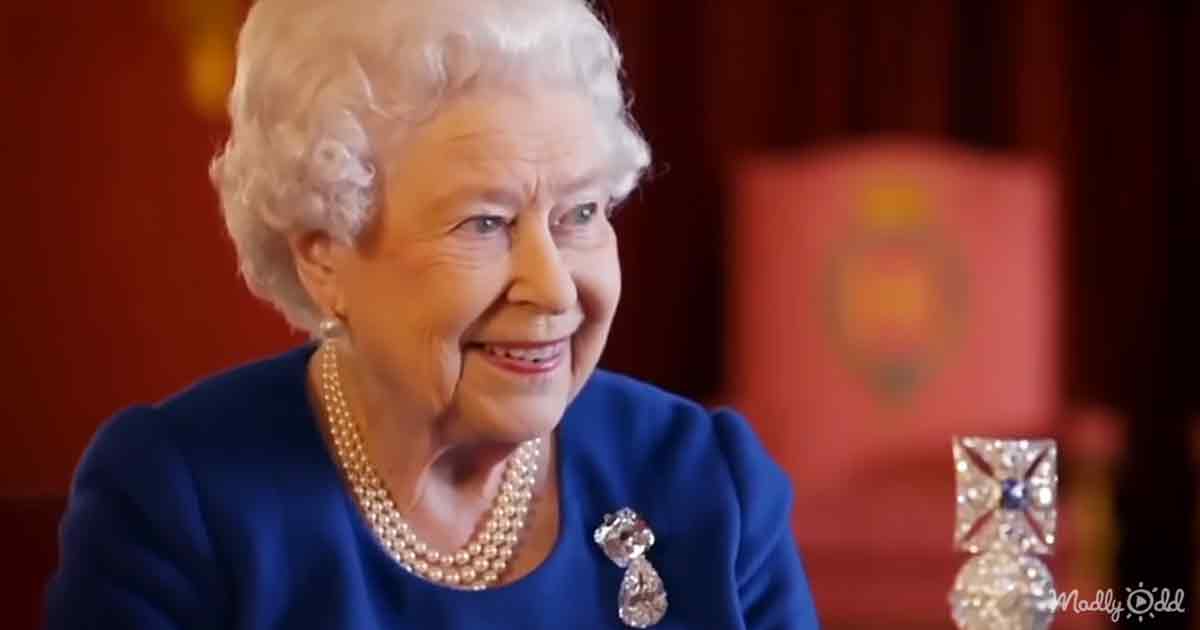 Her reign of over 70 years is the longest of any British monarch, and during that time, there have been some funny moments. Her legendary wry, subdued sense of humor reminds us of ‘Frasier.’ She was never embarrassed by her flubs and always showed her human side.

Queen Elizabeth had Britain in hysterics when she played a ‘Bond Girl’ opposite Daniel Craig in a 2012 commercial for the Olympics! The commercial depicts her jumping out of a plane with James Bond and two British parachutes open. 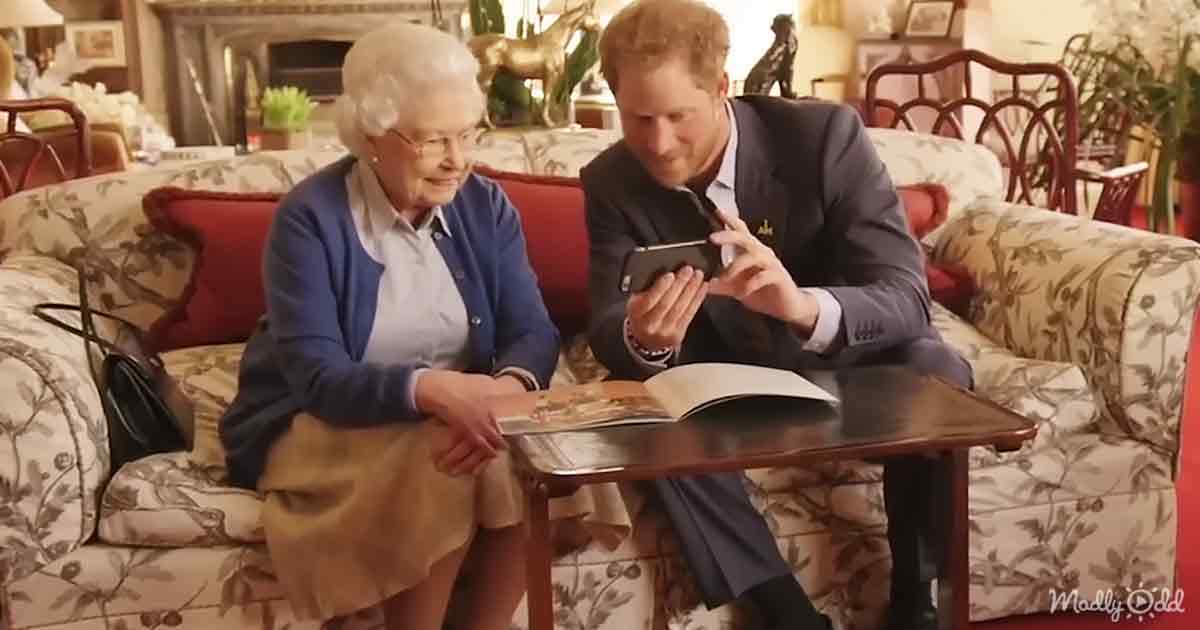 She poked fun at President George Bush for his slip-up when he referred to America’s Bicentennial as 1976. At a dinner a few weeks later, the Queen said, ‘Mr. President, I wondered whether I should start this toast saying when I was here in 1776!’ The audience roared with laughter, and Queen Elizabeth flashed a big smile.

On stage at the ‘G7 Summit,’ she asked a group of world leaders sarcastically, ‘Are you supposed to be looking as if you’re enjoying yourselves?’ They all laughed at the Queen’s funny wit. 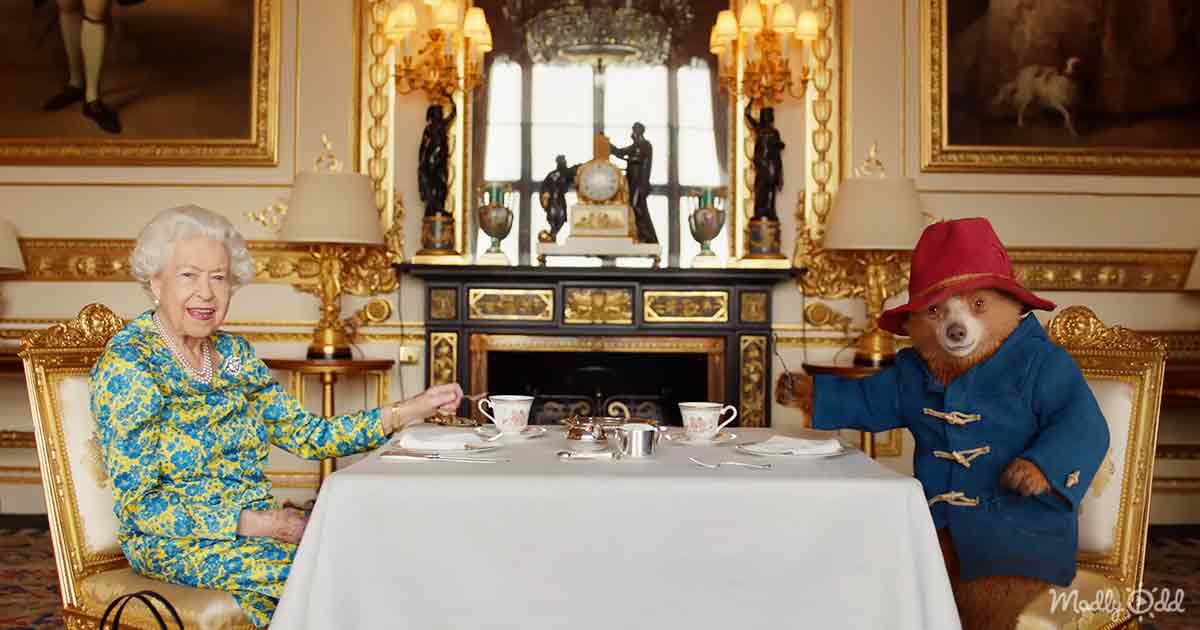 Even soldiers and guards have heard some witty comments, like when she asked one soldier standing at attention, ‘Do you keep your beret on the whole time, or does it blow off?’ The soldier cracks a smile, not knowing how to answer.

She once attempted to cut a ceremonial cake, but her knife became stuck in the fruit cake. She laughed it off along with the surrounding ladies. Her sense of humor and willingness to laugh at her mistakes made the Queen so beloved. 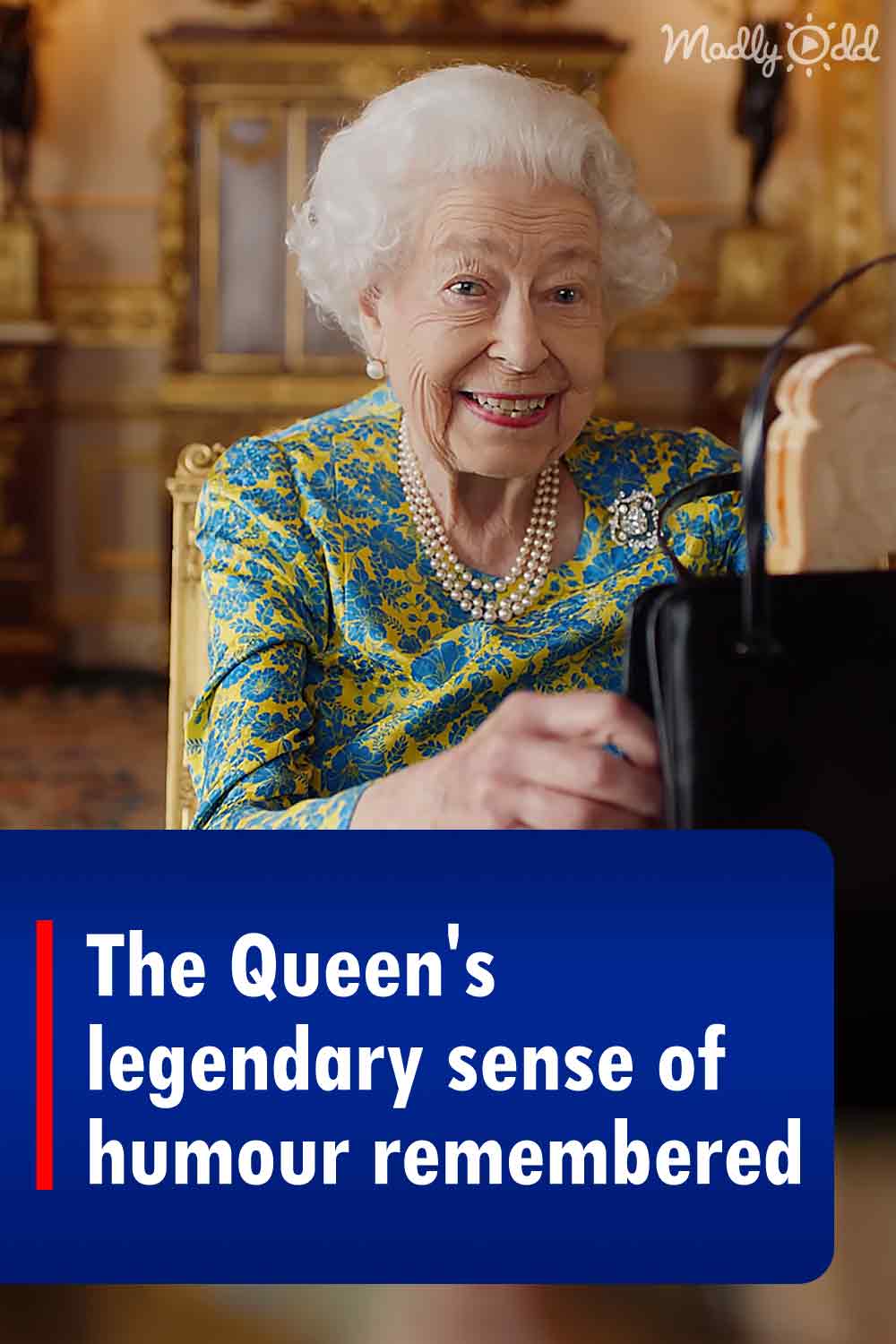