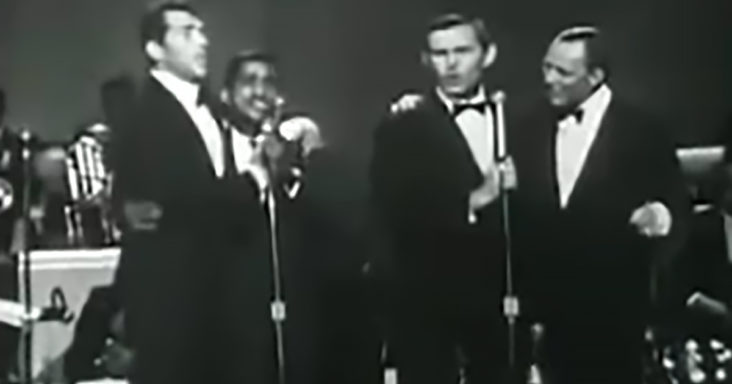 The Rat Pack was a legendary informal group of A-list entertainers who appeared in films together and starred in Las Vegas casino revues. They met at the home of movie stars Humphrey Bogart and Lauren Bacall. 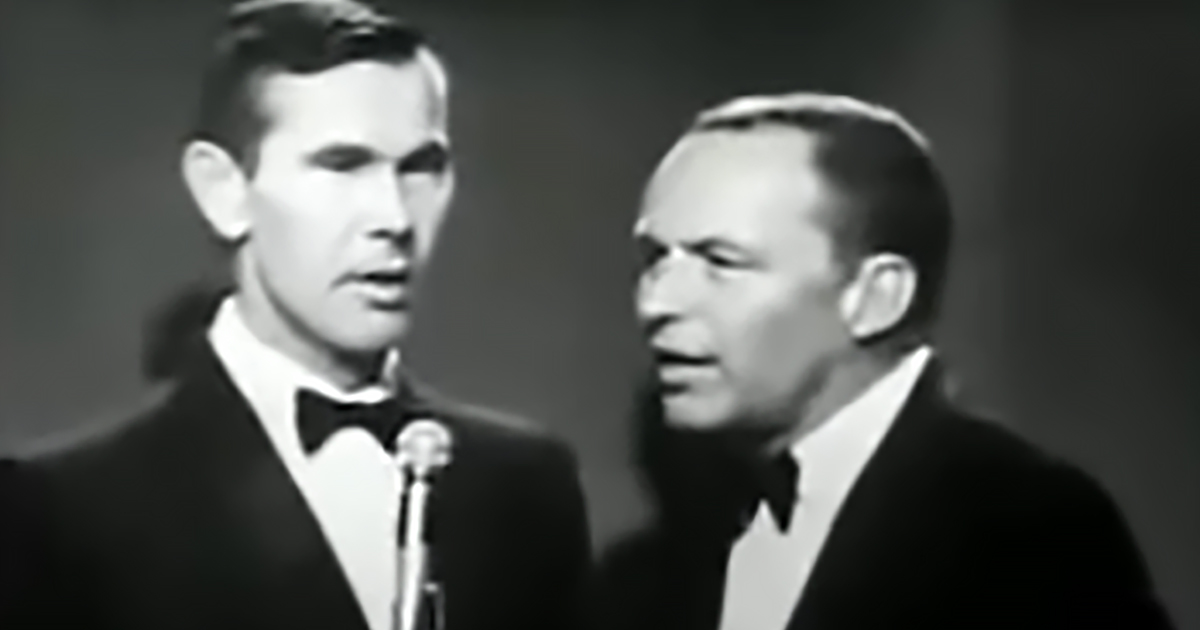 In this video, three of the Rat Pack entertainers perform “Birth of the Blues” in front of a live audience. Dean Martin, Frank Sinatra, Sammy Davis Jr., and Johnny Carson sing together.

Before getting the song started, the men do a lot of clowning around on the stage and make jokes at each other’s expense. Sinatra has his glass of liquor, though Joey Bishop, an original member of the Rat Pack, said Sinatra was never drunk on stage. It was all an act. 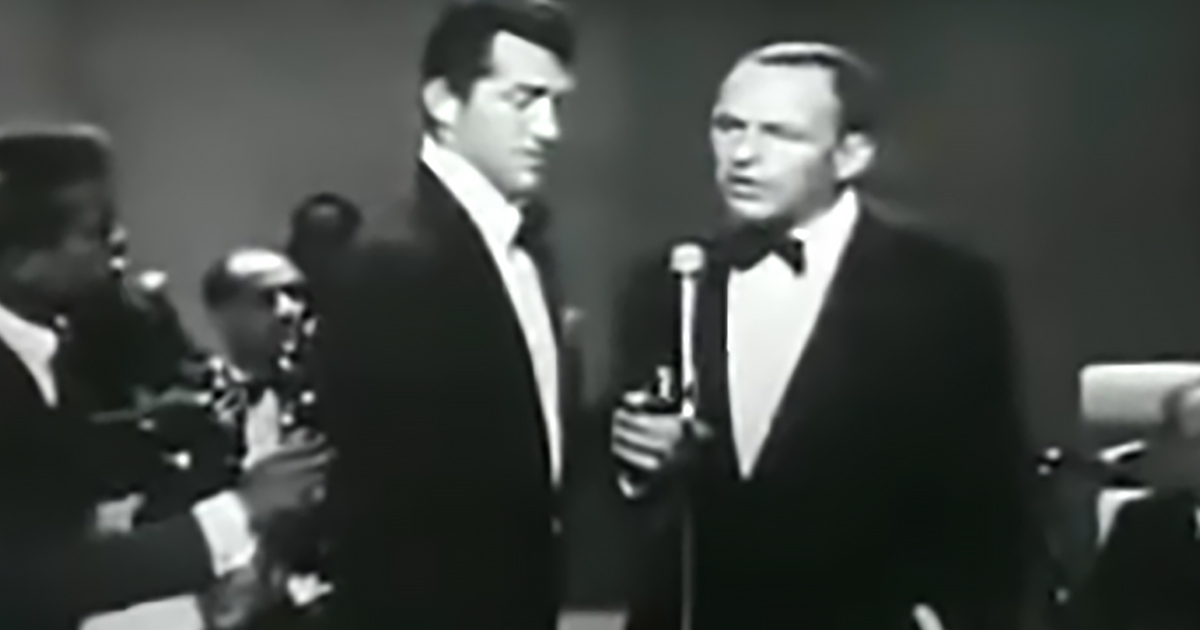 Each singer takes a turn at the microphone, and when it’s not their turn to sing a verse, they dance around and keep the audience engaged. When Johnny Carson sings, the others offer support, unsure if he can carry the verse. However, he tells them to back off, and he’ll call if he needs them.

Sammy Davis Jr. tells them to give Dean a chance. However, when Dean Martin sings his verse, he slides on the stage, and Davis Jr. and Sinatra have to pick him up. Dean Martin just wants to know if he’s safe, referencing a baseball call. 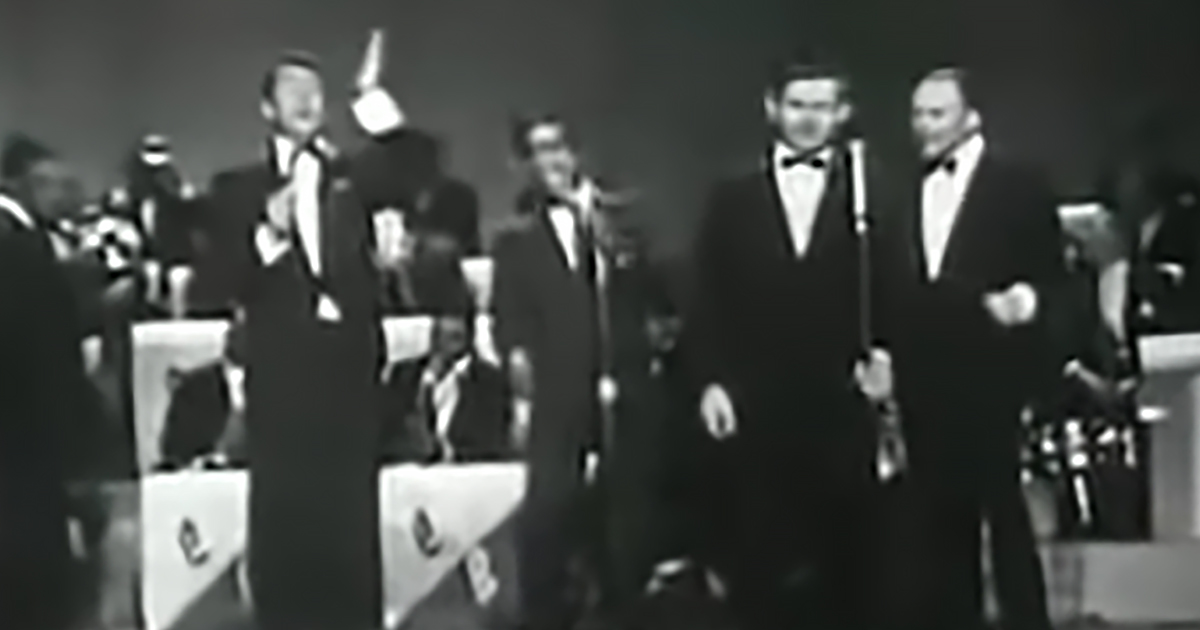 Davis Jr. gets the brunt of the jokes while on stage with Martin and Sinatra making fun of him constantly. Frustrated, Davis Jr. says to Sinatra, “You may be my leader, but I’m going to punch you right in the mouth,” which gets a lot of laughs from the audience.

In the late 80s, the Rat Pack attempted a revival tour. Though Dean Martin started out with them, only Sinatra and Davis Jr. remained after five performances. This video reveals what the Rat Pack was like in their heyday and what their friendships were like.