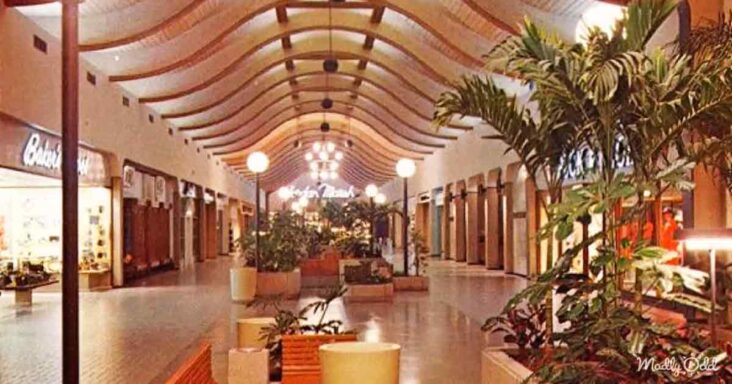 Many of us remember the glory days of the shopping mall when people were packing the stores on a daily basis. The shopping mall was at its height in the ‘60s and ‘70s because it was one of the only places to shop at multiple stores in one trip. 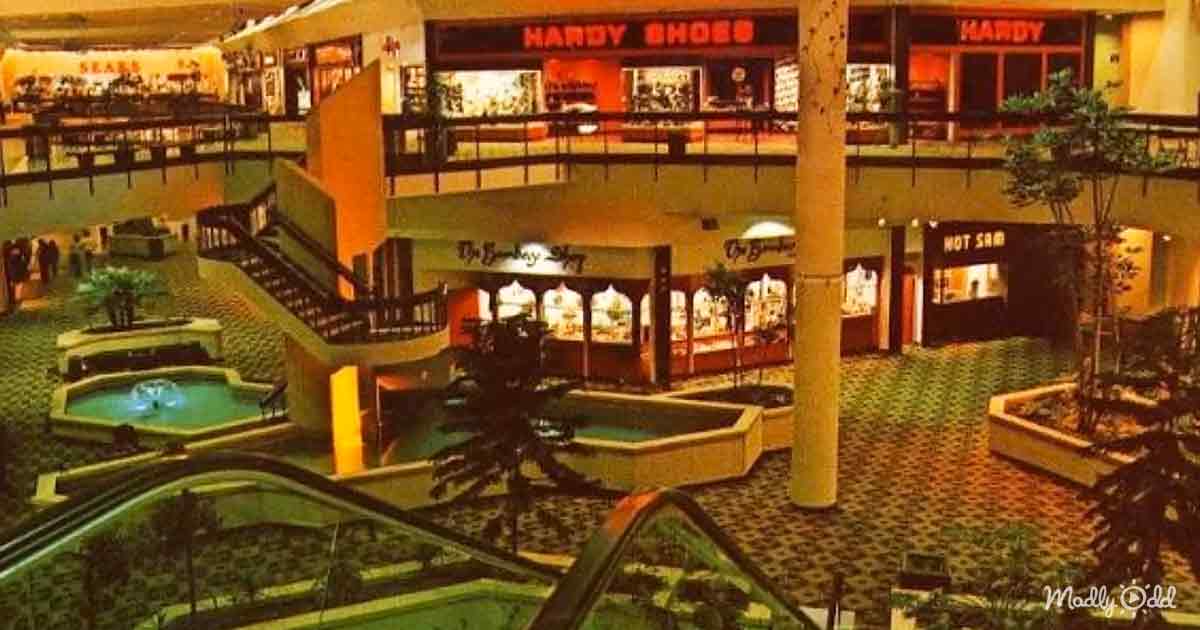 You may recall the big light fixtures, colorful shops, and powerful lit-up signs. The majestic water fountains were filled with pennies from wishful children. Some malls even had ponds and carousels too.

You could find everything at the mall, from kids’ toys, clothing, video games, and housewares. Many malls had 2 to 4 floors accessible through an escalator. The mall also had food stores and snack destinations. The first official food court appeared in 1974 in a New Jersey mall. 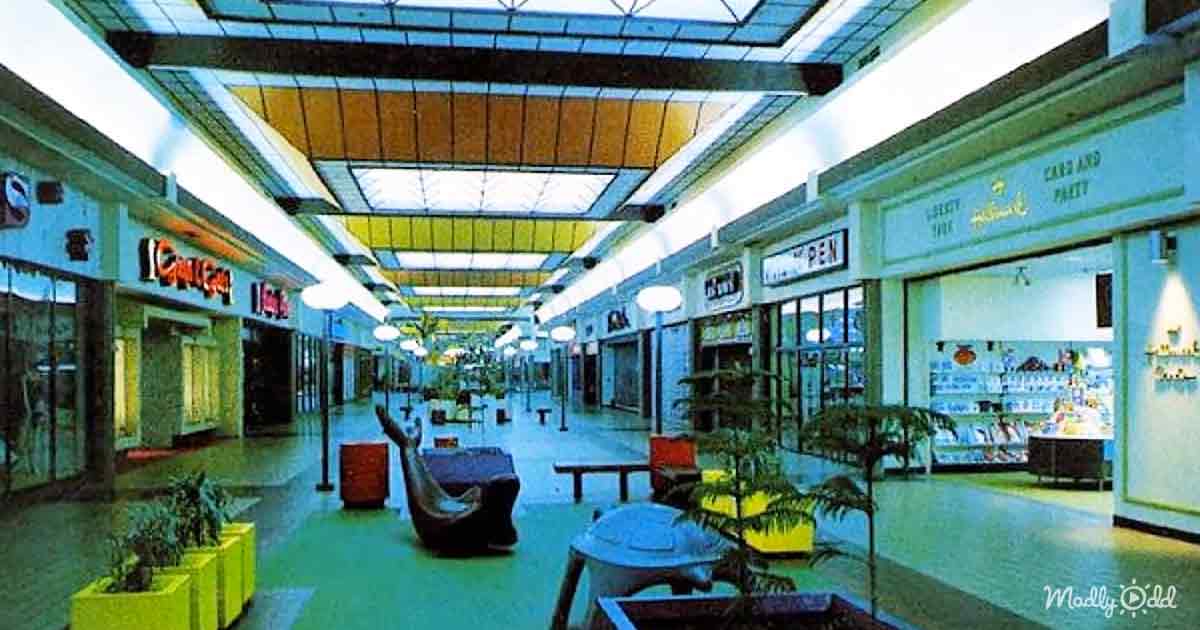 The term ‘Mall’ was initially used to describe a pedestrian promenade with shops. In the 1960s, it was used to describe these sizable indoor shopping venues anchored by large department stores.

‘While almost every decade of the shopping center industry has been marked by tremendous change, I believe the 1960s marked a seminal change in the way retailers related to their customers,’ said Melvin Simon, founder, and co-chairman of the Simon Property Group. 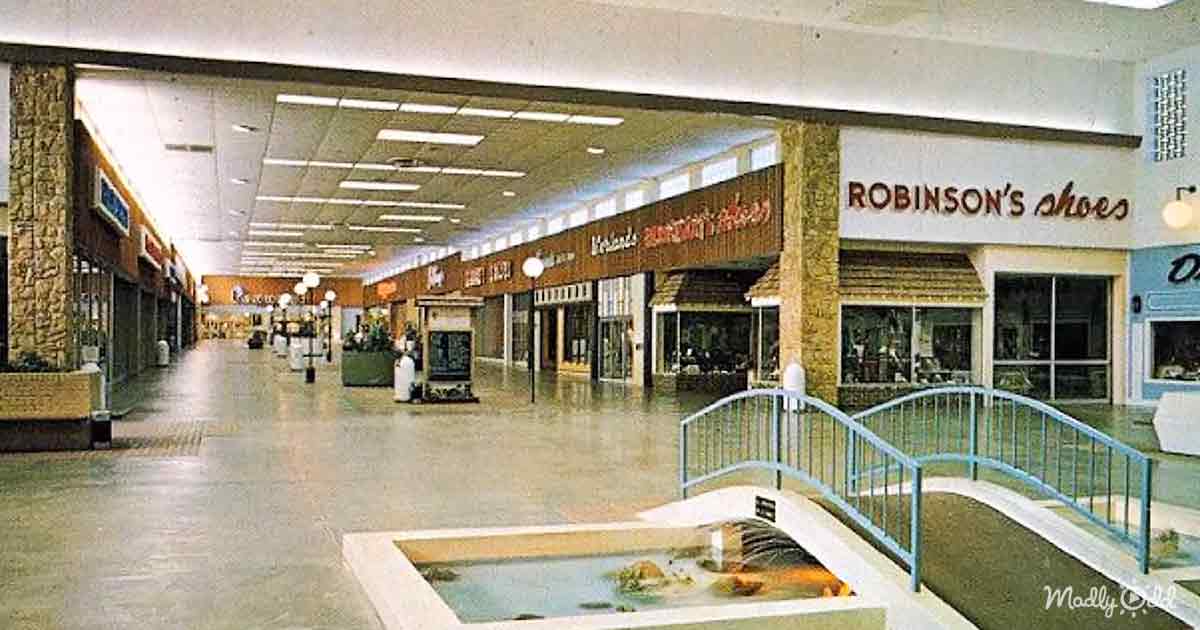 The first official shopping mall was ‘The Northland Center,’ which started in Detroit in 1954. The availability of the automobile allowed people to be able to travel to shop, which became a very exciting outing for the family. This video shows many pictures of the old malls we grew up in, accompanied by mall ‘muzak.’ Many memories of family and friends pop into our minds when we remember the glorious malls of the ‘60s and ‘70s. 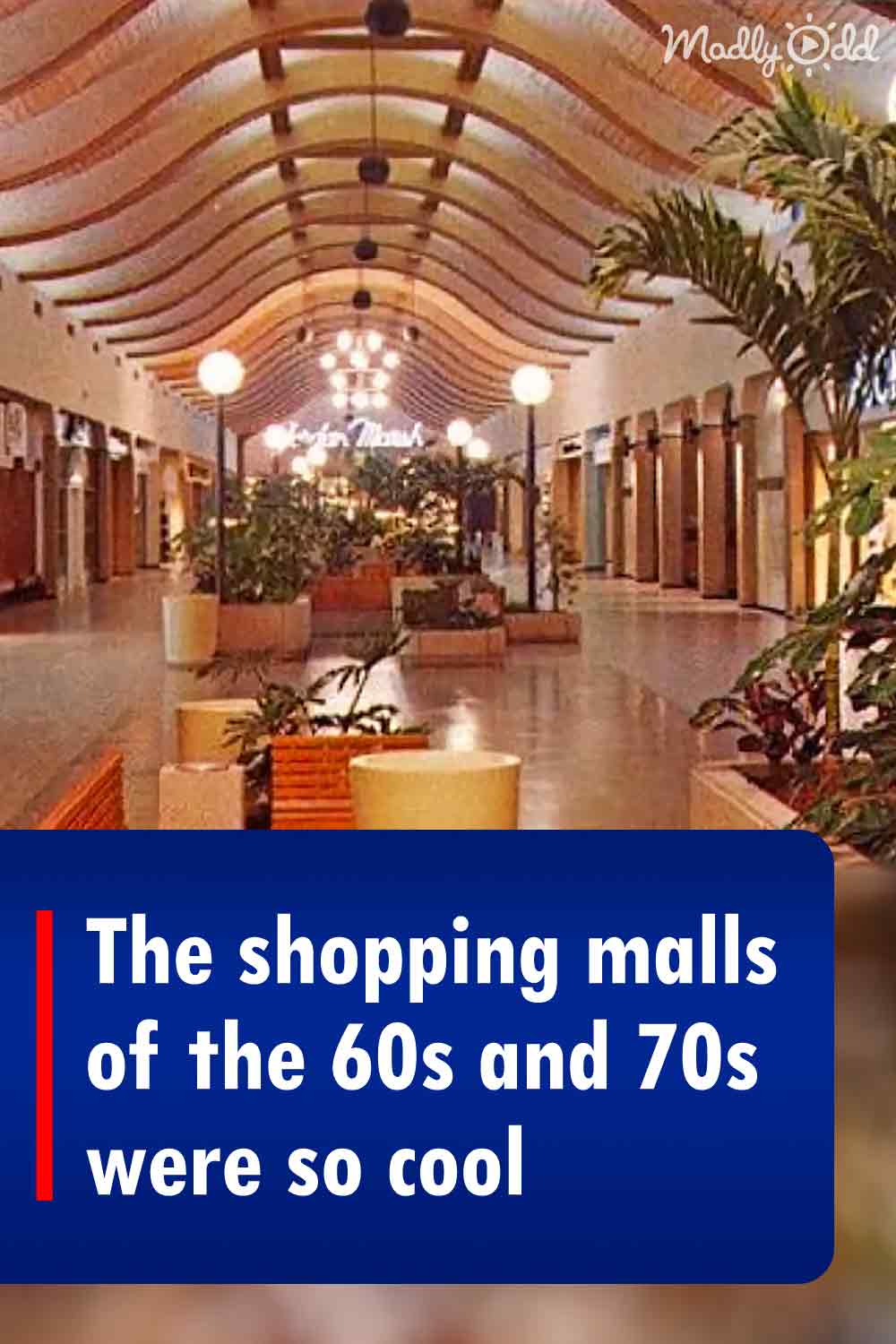