‘The Ed Sullivan Show’ was a platform for legendary performers through the decades of its success. ‘The Doors’ played on the show in 1967, and things didn’t go quite how Ed planned. 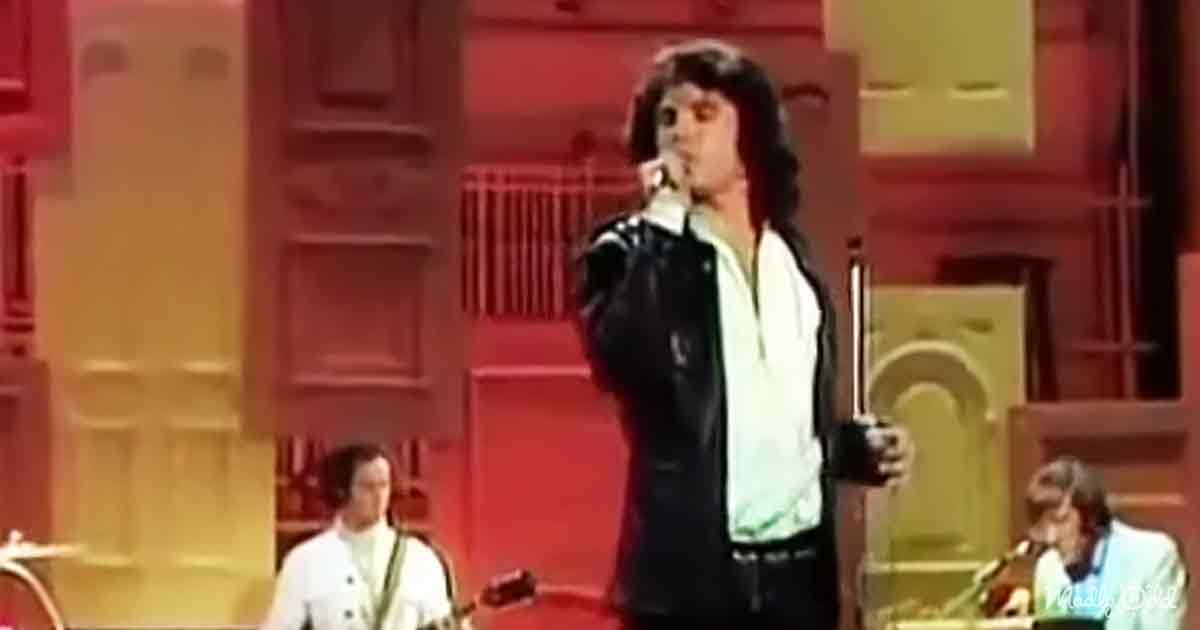 ‘The Doors’ sang their big hit ‘Light My Fire.’ Ed asked the band to change the lyrics for TV and the CBS censors. The band refused to change the word ‘higher’ while performing their number 1 hit.

According to the band’s drummer, Ed Sullivan was furious, yelling, ‘You will never do this show again!’ Jim Morrison turned to him and said, ‘Hey, that’s okay. We just did The Ed Sullivan Show.’ 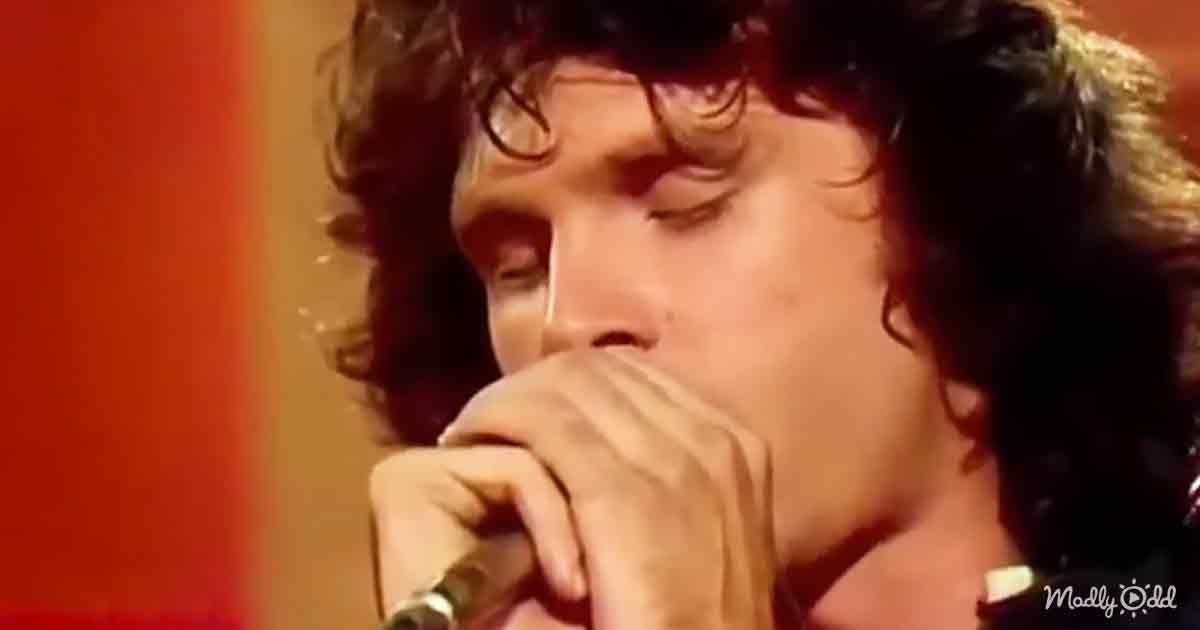 ‘The Doors’ made TV history by tricking the censors and Ed Sullivan into thinking they would alter their lyrics. Instead of singing the requested line, ‘Girl, there’s nothing I require,’ Morrison sang the actual lyrics, ‘Girl, we couldn’t get much higher.’

It was one of the most historic moments on the Sullivan show, and the ramifications changed how censors approached live TV. For the band, it was the purest rock n’ roll moment. 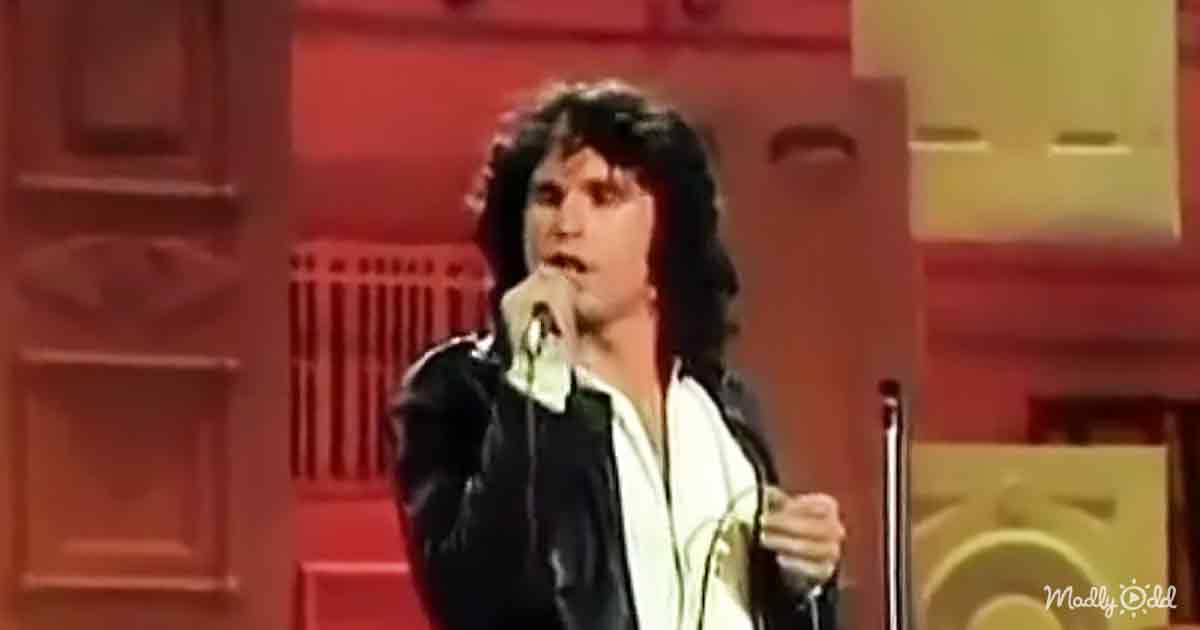 Morrison performs with his eyes closed, singing with his usual passion. The band rocks out behind him against a red and yellow background. Jim’s drummer, guitar player, and organ accompany him in true rockstar fashion.

‘The Doors’ formed in 1965 and released six studio albums in five years. By 1972 they had sold over 4 million albums and close to 8 million singers. Their influence on culture and rock music is still felt today.