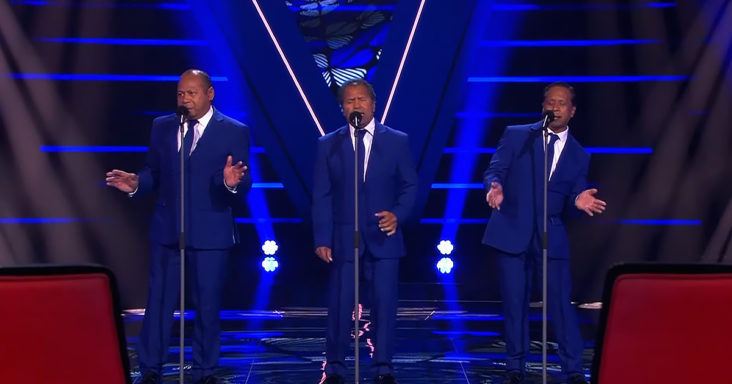 Something scarce happened at The Voice Senior. All four judges turned their seats within the first 20 seconds of the song. The first judge was so excited that he flung around before the third word of the song.

The Soul Brothers consist of three men in their sixties. Ranging from 60 to 64, the smartly dressed gentlemen performs “Deep River Woman” by Lionel Richie at the popular television show’s blind audition.

The song was released by the four-time Grammy winner Lionel Richie in 1986. The beautiful starts with the words ‘Deep river woman’, but before the group could finish the word ‘woman’, the first judge jumped on his chair switch. 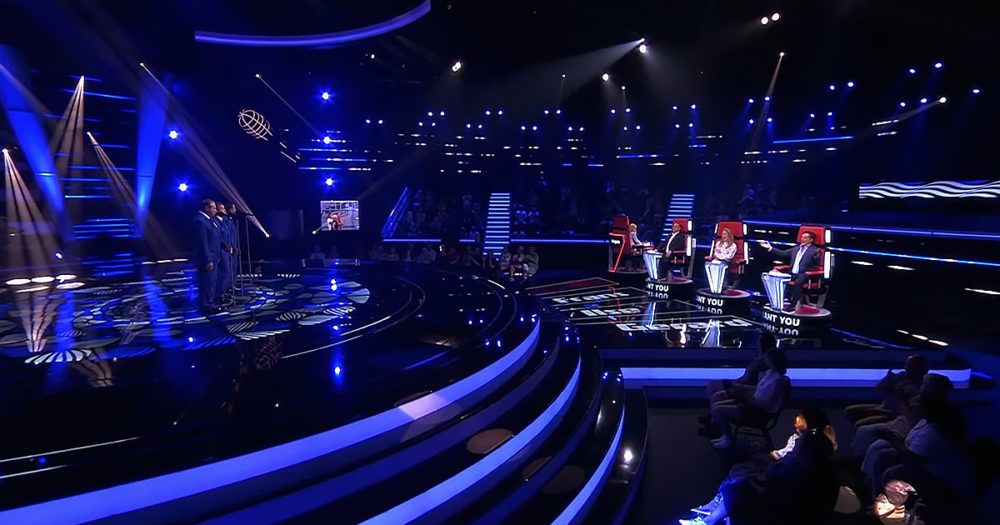 A fan of the group commented online: ‘So wonderful to watch and hear talent like this,’ and that is precisely what the judges felt as well. Within 2 seconds after the first judge, the second one eagerly follows suit.

It is no wonder that the judges reacted so impulsively. The trio sings in perfect harmony, and their soothing voices take the listener on a dreamy voyage of musical pleasure.

Before the video hits the twenty-second mark, all three judges were turned around facing the trio. Proud of their decisions, the judges continue to watch the trio perform with glee.