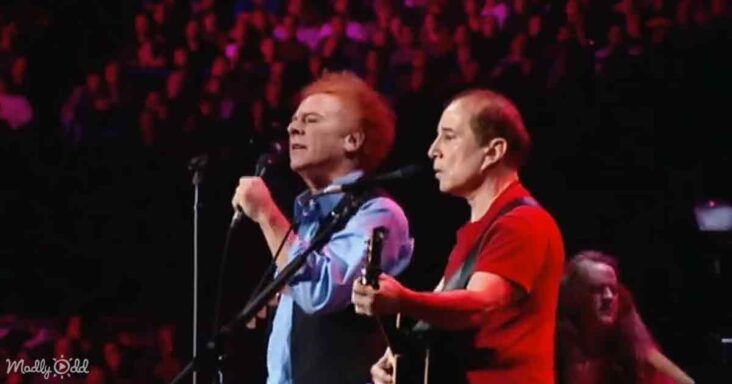 On the 26th of January 1970, the world was blessed with one of the greatest albums of all time. Simon and Garfunkel’s Bridge Over Troubled Water stands as a masterpiece of folk-pop history and is remembered today as an iconic album in the music universe. 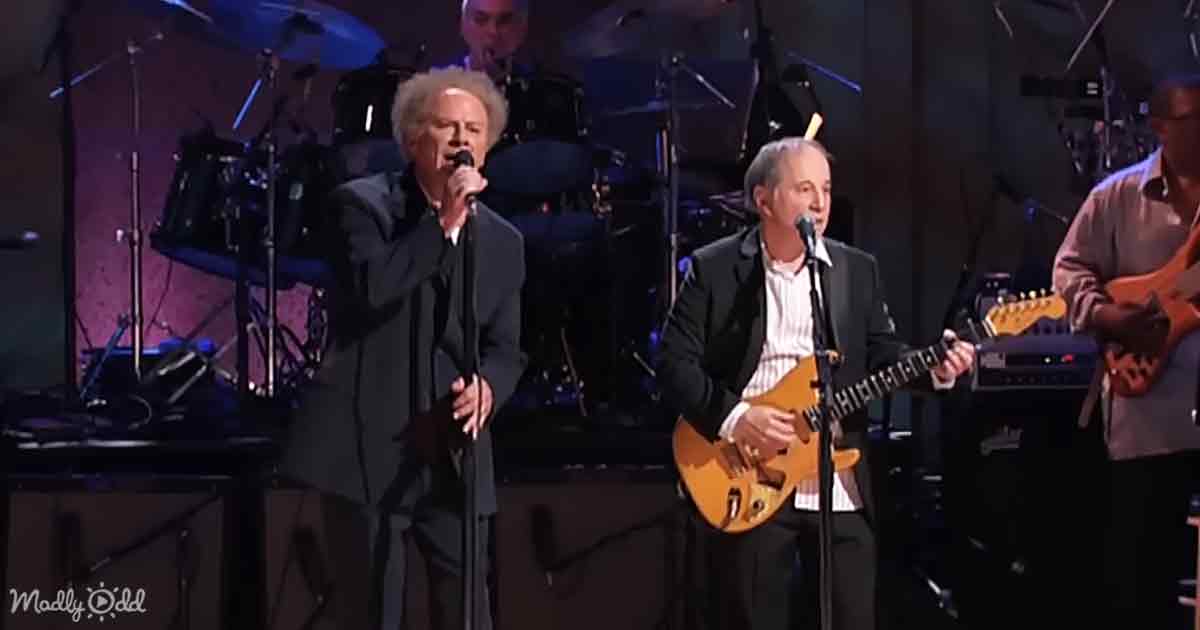 Paul Simon and Art Garfunkel were a musical match made in heaven. Simon’s songwriting genius created a timeless collection of songs like ‘Bridge Over Troubled Water,’ and Garfunkel’s voice brought them to life with its unforgettable clarity and warmth. Together, their unique artistry created an incredibly powerful sound greater than the sum of its parts. Their timeless hits remain beloved and celebrated decades later, proving how enduring their musical bond was.

One of its stand-out tracks is undoubtedly its title track, ‘Bridge Over Troubled Water, ‘ which manages to take us on a metaphorical journey over tumultuous waters and into calmer ones. Written by Paul Simon, this simple yet effective melody paints a vivid picture of comfort in times of struggle, offering solace and hope to millions touched by its lyrics.

The ballad ‘The Boxer’ may just be one of the most recognizable songs from the album for its Grammy Award-winning performance in 1970. An emotional plea for resilience and understanding captures the essence of heartbreak set against a powerful rhythm that reminds us that even amidst difficult times, we can still find strength.

The energetic flow of ‘Cecilia’ never fails to love up listeners with upbeat verses that make us want to get up and dance. With lines like “Making love in the afternoon with Cecilia/Up in my bedroom (ohh oh),” it exudes feelings of youthful freedom, making it hard not to fall in love with this playful piece.

The calming anthem ‘El Condor Pasa (If I Could)’ gives us visions of soaring condors flying through an exotic landscape while adding a hint of mystery with its flutes and calming vocal harmonies. It serves as an escape into tranquility despite hardships – something that has resonated across generations since it first hit the airwaves nearly five decades ago.

Last but not least is ‘The Only Living Boy In New York’ – possibly one of Simon & Garfunkel’s most underrated gems off this album – where we are taken on a nostalgic trip full of lyrical sophistication after being thrown into a bustling cityscape from just one opening verse: “Tom’s gone to Ellis Island / He don’t write no more.” Drawing inspiration from his own life experiences, Paul Simon masterfully captures the loneliness felt when surrounded by perspectives different than your own, ultimately resulting in a reflective meditation about home and identity.

Each song on Bridge Over Troubled Water takes us through dizzying highs and bittersweet lows yet come together as a cohesive collection that has rightfully earned its place among some of music’s most cherished albums ever made. 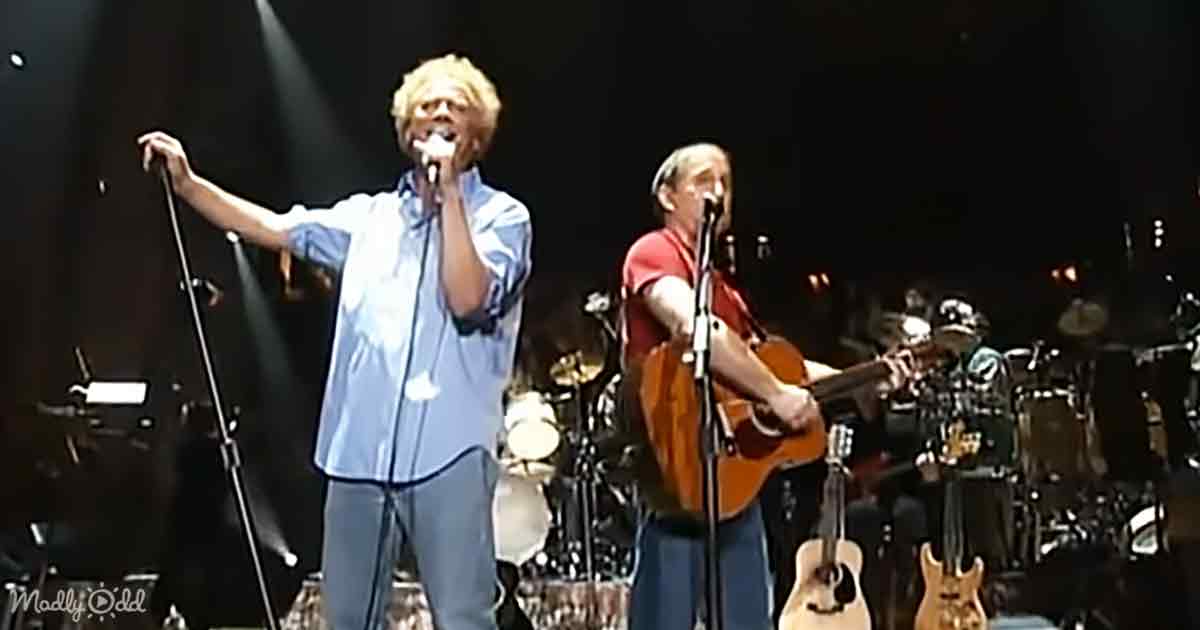 Art Garfunkel’s stunning vocal performance is a testament to his incredible talent and musical prowess. His spectacular vocals bring the songs of Paul Simon to life, hitting every emotion with precision and grace. Whether it’s a gentle whisper on ‘Scarborough Fair’ or the breathtaking final notes of ‘The Boxer’ – Art Garfunkel never fails to evoke goosebumps with his powerful and emotive singing. With this unbeatable combination of songwriting genius and masterful singing, Simon & Garfunkel are truly music icons that will remain timeless. 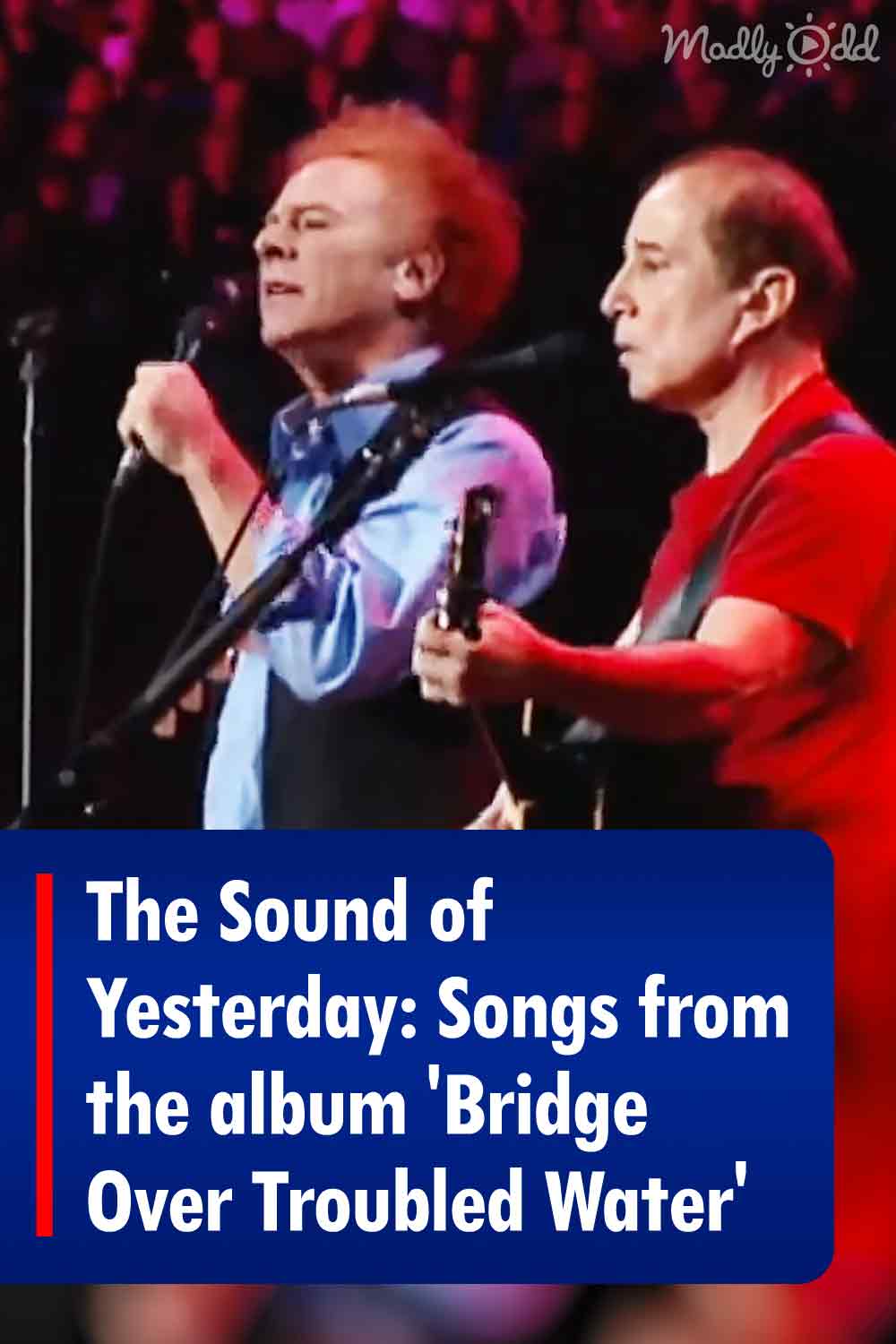