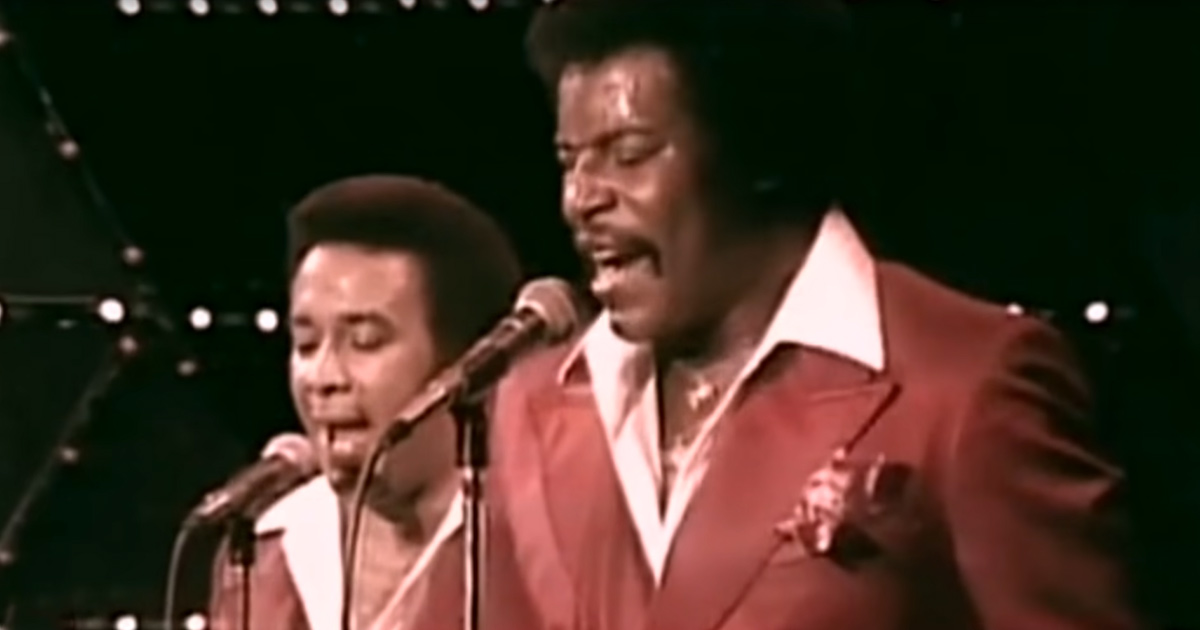 The 1970s were filled with incredible music that had listeners moving and grooving. “Don’t Stop Believin’” and “You Shook Me All Night Long” topped the charts and had people wanting more and more upbeat music.

The Spinners is a classic band that’s been around since 1957. They’ve come out with several amazing songs like “I’ll Be Around,” “The Rubberband Man,” and “Sadie.” But one song they sang stood out from the rest.

In late 1979, the popular vocal group released their rendition of “Working My Way Back To You.” It was first sung in 1966 by The Four Seasons, but the 1979 revival is just as good as the original.

The Spinners combined musical elements from the tune, “Forgive Me, Girl” with their cover of “Working My Way Back To You.” There’s no denying that this band helped mold the evolution of disco-pop, and we can’t seem to replay it enough. 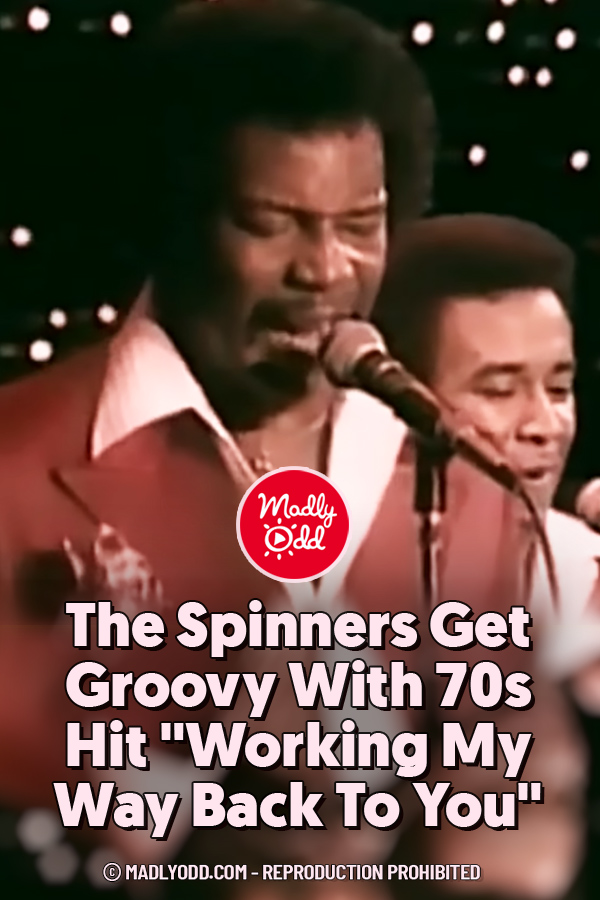