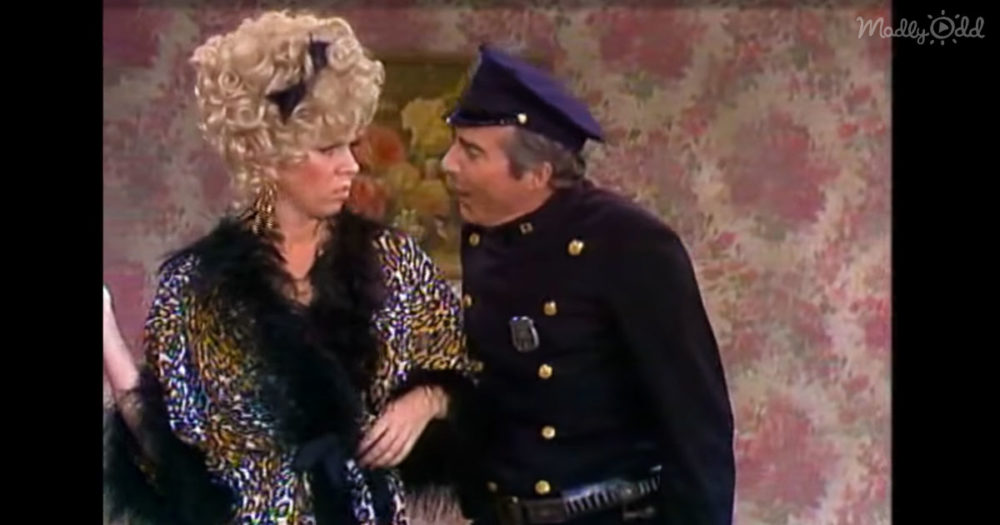 “Tim Conway and Carol Burnett exemplify what it is to be an extraordinary actor and actress. Their character dynamic together was one that can only be dreamed of and the fact that we have videos like this to remember that it is beautiful.

Timothy Conway was always able to take control of the role he was playing. In this particular skit, “”Stella Toddler & The Oldest Man,”” he did just that. He channeled his inner older man and took this character to new heights. The walking, talking, the movements, he had it all down. 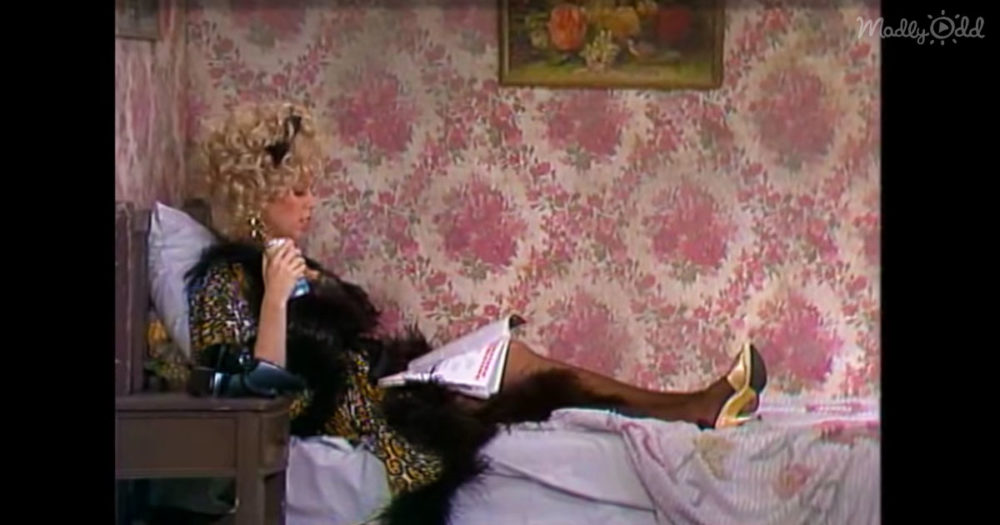 Carol Burnett was the same way with her acting. She is taking control of the character by adding her twist to it but not overdoing it. She made sure that you knew it was her, but also made sure that you got lost in the acting and admired it.

Their chemistry and character dynamic were like no other. They played off of each other, and it is very noticeable in this skit. From the start, when Carol walks in, you can tell that you’re going to be in for a comedic masterpiece.

If you didn’t know that this was a comedy skit, you would think that they were elderly because of how they were in tune with the characters so well. The dialogue between the two was like that of an old married couple when they hadn’t even met before this meeting in the shoe store.

The not knowing and slow thinking was beautifully done and well-acted out by both actors. The comedic timing, gestures, and helps draw in the viewer because you become curious as to what’s going to take place. You start to wonder how two older people left alone in a shoe store are going to act. 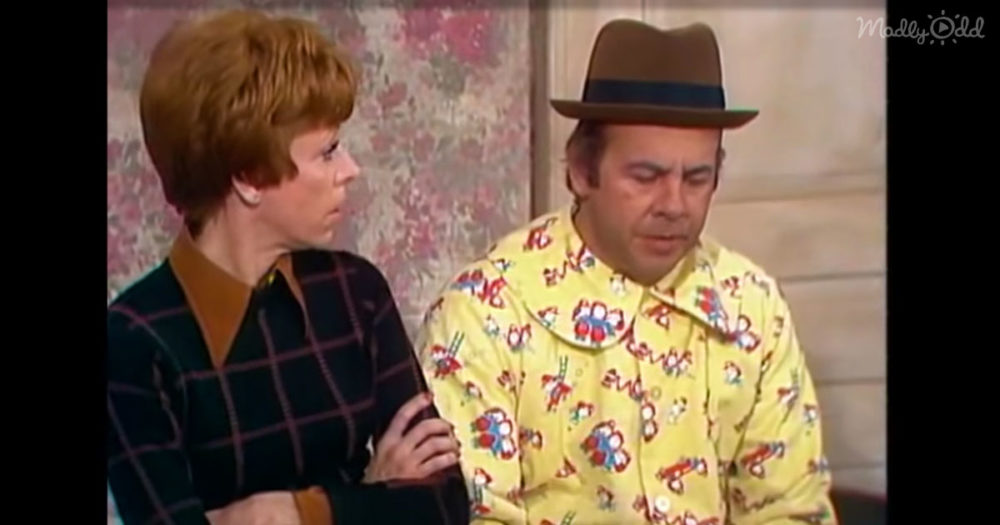 Being as this is live and in front of a studio audience, though they are both professionals, you couldn’t blame them for breaking character to laugh if they had done so. But again, being as the dynamic is as high as it is between the two, they didn’t. They were able to read each other and feel when something was coming. Carol looked away a few times, while Tim did something goofy and funny that made the audience laugh hysterically.

The part when Tom got onto the ladder and asked for Carol to push him and pull him was amazing. This part of the skit, in particular, is one that you could not have blamed either of them for breaking character for.

Lastly, the ending was just downright adorable and cute in every sense of the words. Going back to them seem like a couple; this was the icing on the cake. This is how an older couple would act, and they had it down pact.”