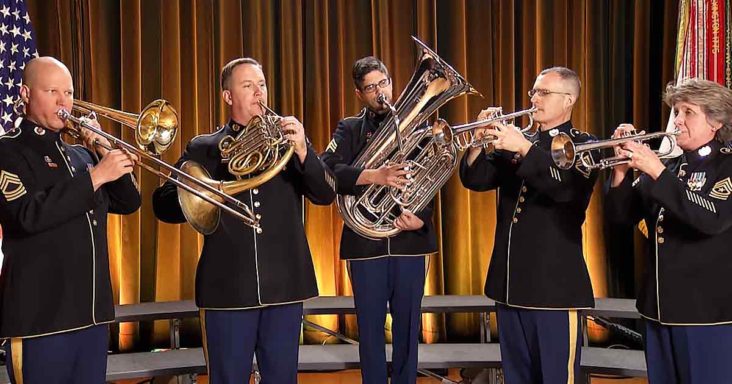 American soldiers have the utmost respect for our flag and country. They have put their lives on the line and sacrificed so much in service to our great country, America. 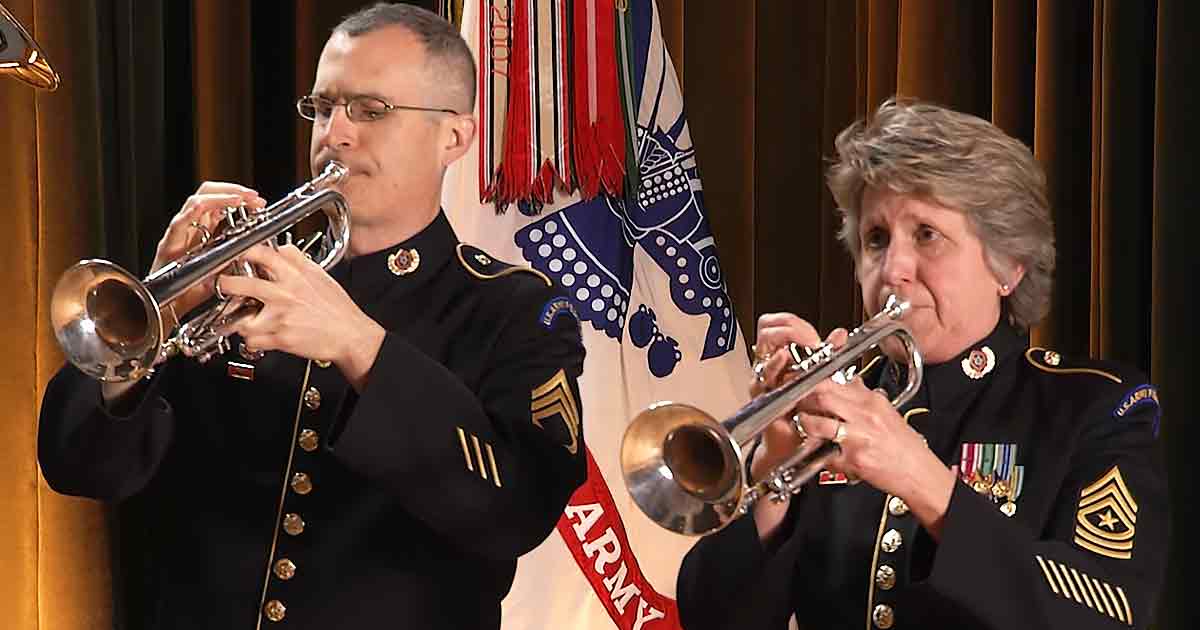 That level of commitment is heard as The United States Army Field Band Brass Quintet performs the United States’ national anthem, ‘The Star-Spangled Banner.’ The group is a select five musicians who represent the quintet. 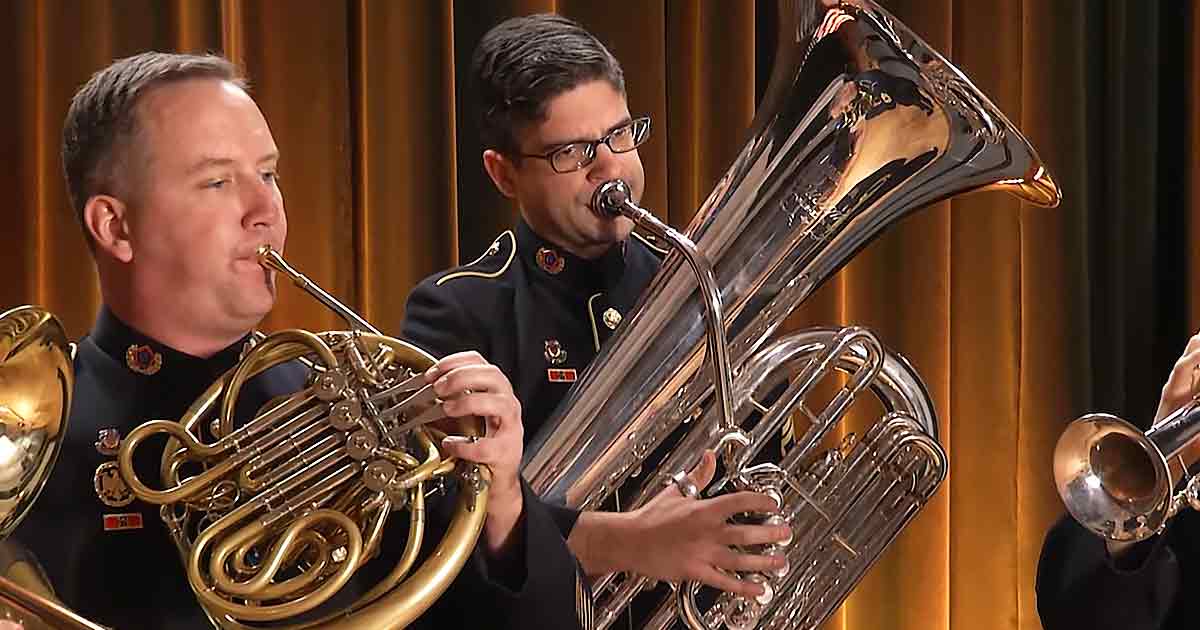 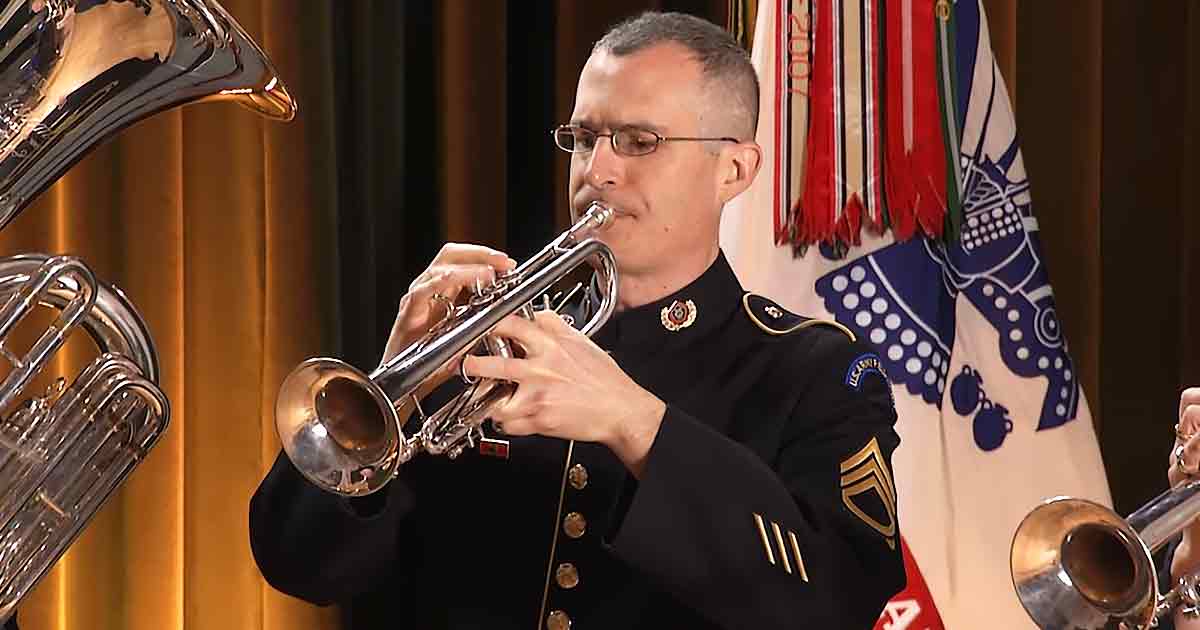 The band was established in 1946 to promote better relations with the American public. The members pass a rigorous audition to be considered for membership. The group comprises the Concert band, Soldier’s Chorus, Jazz Ambassadors, and Six-String Soldiers. The brass quintet shines in this performance that honors our country!