On August 13, 1964, ‘The Supremes’ recorded ‘Baby Love,’ written and produced by Motown’s main production team ‘Holland-Dozier-Holland.’ The song went on to be the group’s second U.S. chart-topping single. 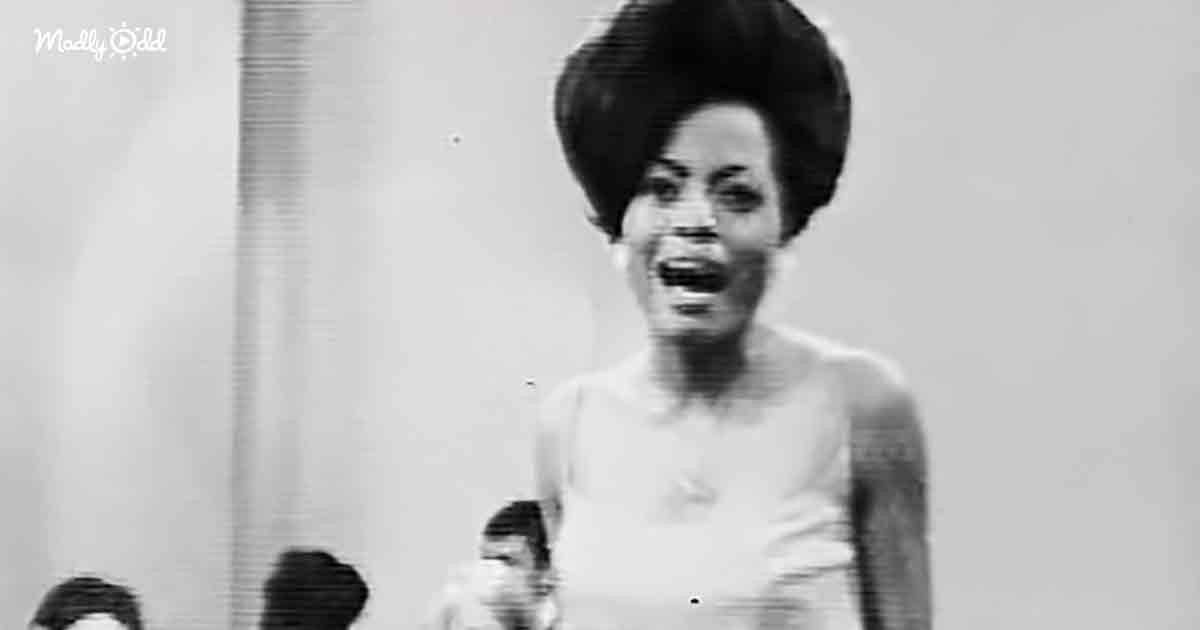 The performance video features the girls performing on the ‘Top of the Pops’ TV show. They are wearing matching dresses, jewelry, and hairstyles. They sway and make motions to the music as the crowd of teenagers dances around them on the floor. 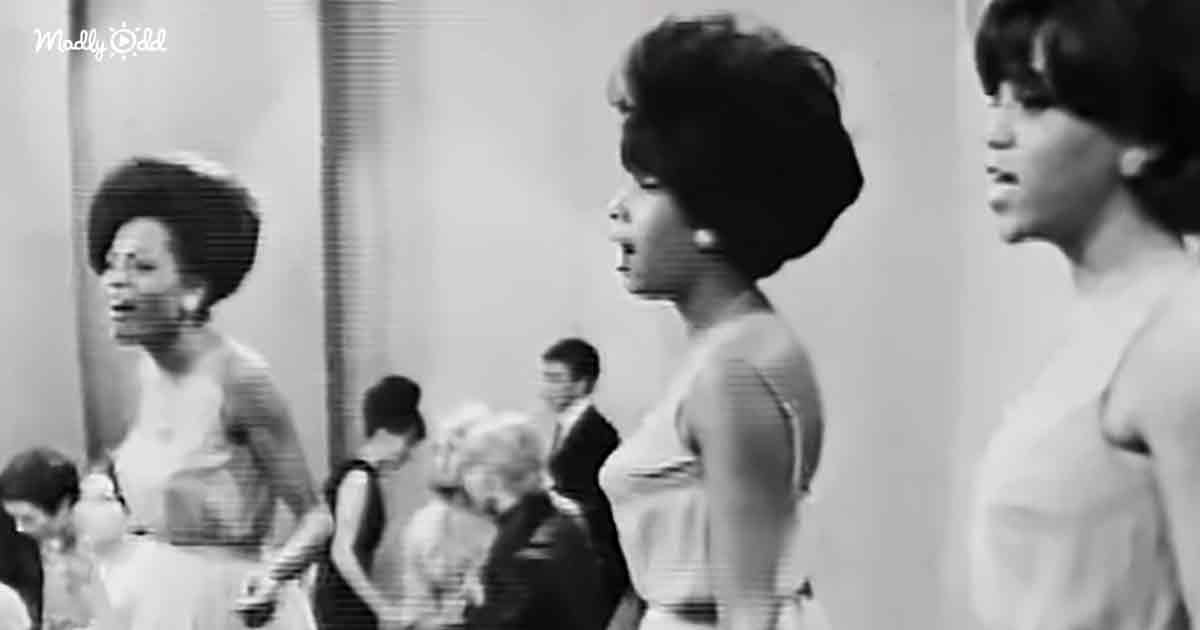 Diana Ross sings the lead line lyrics, ‘Ooh baby love, my baby love, I need you, oh how I need you. But all you do is treat me bad, break my heart and leave me sad. Tell me, what did I do wrong to make you stay away so long?’

‘Baby Love’ was nominated for the 1965 Grammy Award for Best R&B Recording, losing to Nancy Wilson’s ‘How Glad I Am.’ Still, it is considered one of the most popular songs of the late 20th century and was ranked No. 324 on Rolling Stone’s list of ‘The 500 Greatest Songs of All Time.’ 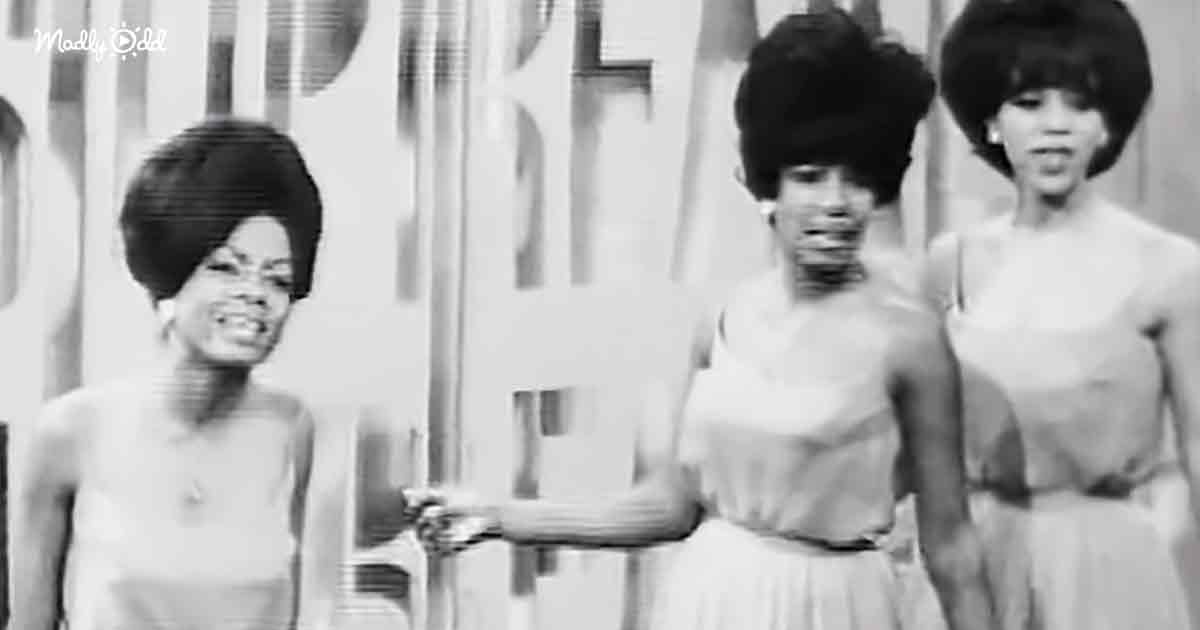 Originally called ‘The Primettes,’ the girls were famous for songs like ‘Baby Love,’ ‘You Can’t Hurry Love,’ and ‘Stop in the Name of Love.’ The Supremes were the most commercially successful Motown group of all time.

‘Baby Love’ was written for ‘The Supremes’ and their second studio album ‘Where Did Our Love Go.’ The tune topped the U.S. charts from October to November 1964. ‘The Supremes’ hold the record for 12 number 1 singles in a decade!