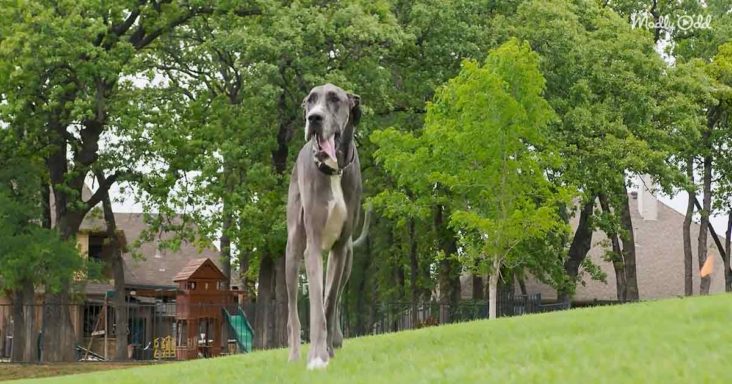 From Texas, a 2-year-old Great Dane named Zeus had recently broken a Guinness World record. The gentle giant is 3 feet 5 inches, which is 1.046 meters. In addition, he had been confirmed as the tallest male dog in the world. 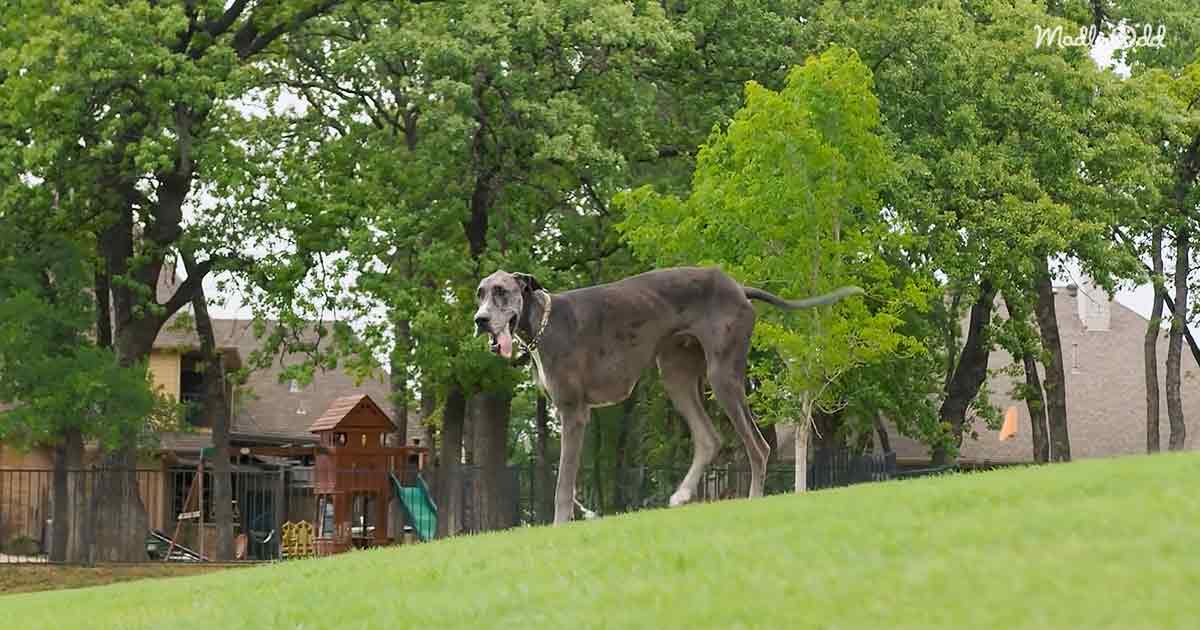 Since she was a little girl, Brittany Davis had always dreamt of owning a Great Dane. And one day, her dream became a reality when her brother gifted her an 8-week-old little puppy. The little one instantly became her furry friend.

Brittany was a bit skeptical about having a big dog roaming around in the house. However, she soon fell in love with the adorable puppy. Zeus, a gray and white Great Dane, was the most giant puppy in the litter. 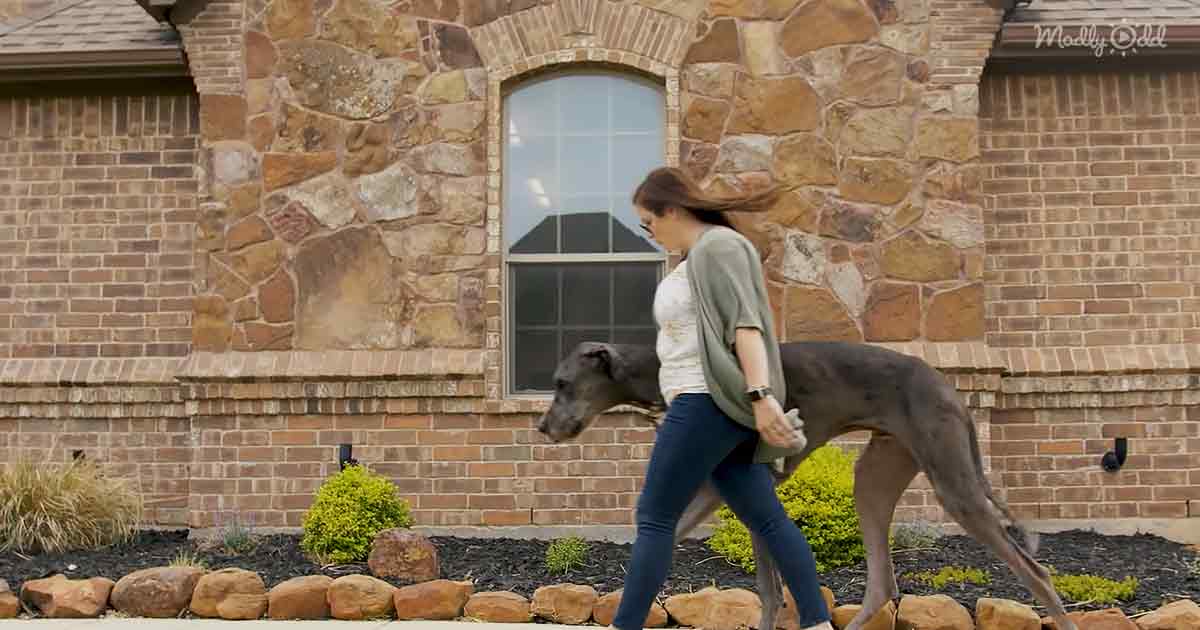 Since he was adopted, he was a big dog and had huge paws. Usually, these dogs were used for hunting. Still, according to Brittany, Zeus liked to go on a walk in his neighborhood and had a laid-back attitude.

Zeus had become a part of their family and was a stubborn dog. He never did anything unless he wanted to. Zeus loved everyone in his family. Whenever he got excited, it would be just for the next 10 minutes, and then he would take a nap. 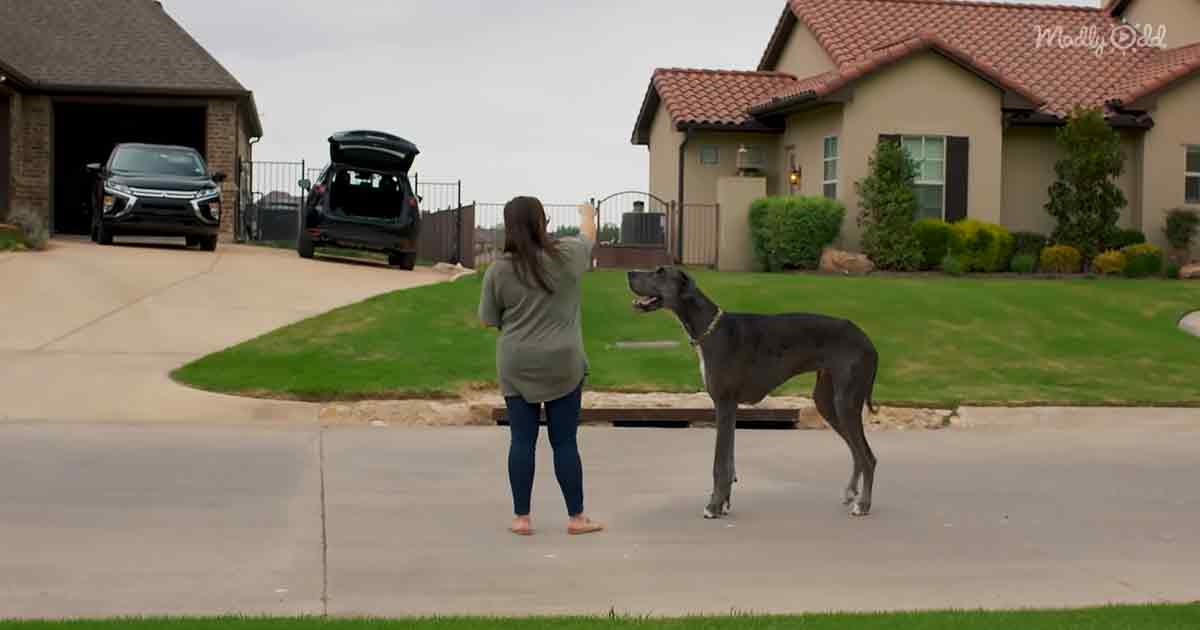 His water bowl is the sink in Brittany’s kitchen. He was naughty when he took food out of the counters or stole the baby’s pacifier. Zeus loved being the center of attention.

Brittany believed that Zeus had changed their family. Zeus loved his family, and Brittany’s teenage son had really bonded with him, and the two were almost inseparable. Zeus had brought the whole family a lot of love and joy.