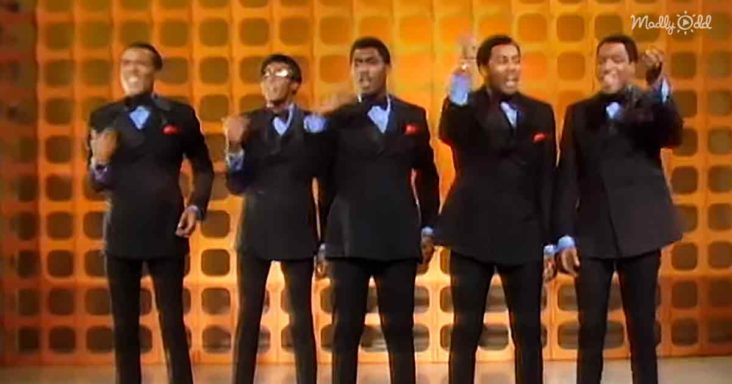 The Doo-wop genre of rhythm and music originated among the African-American youths. It was a massive hit from the 1940s to the 1960s. The Temptations group was created when two Doo-wop bands disbanded. 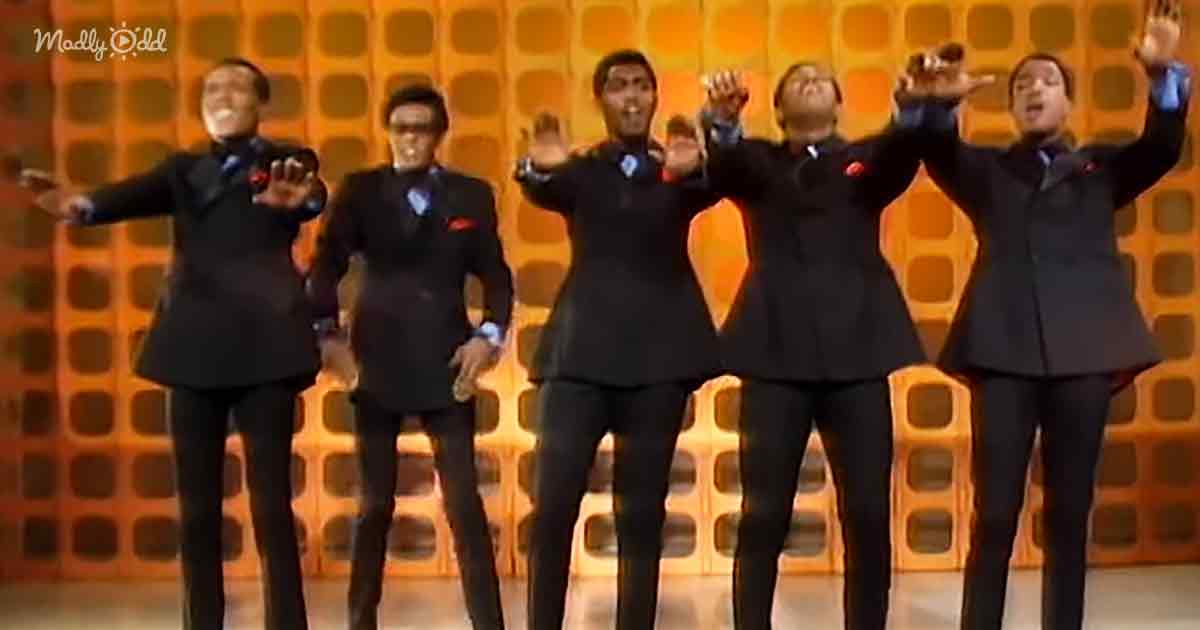 Members of each of the two groups, Otis Williams, Elbridge “Al” Bryant, Melvin Franklin, Paul Williams, & Eddie Kendricks, got along and created a new & talented group, ‘The Temptations.’

The group had several hits and had gained stardom after a slow start in the beginning. Ed Sullivan loved playing hit music on his show and had invited the group to perform on his show. 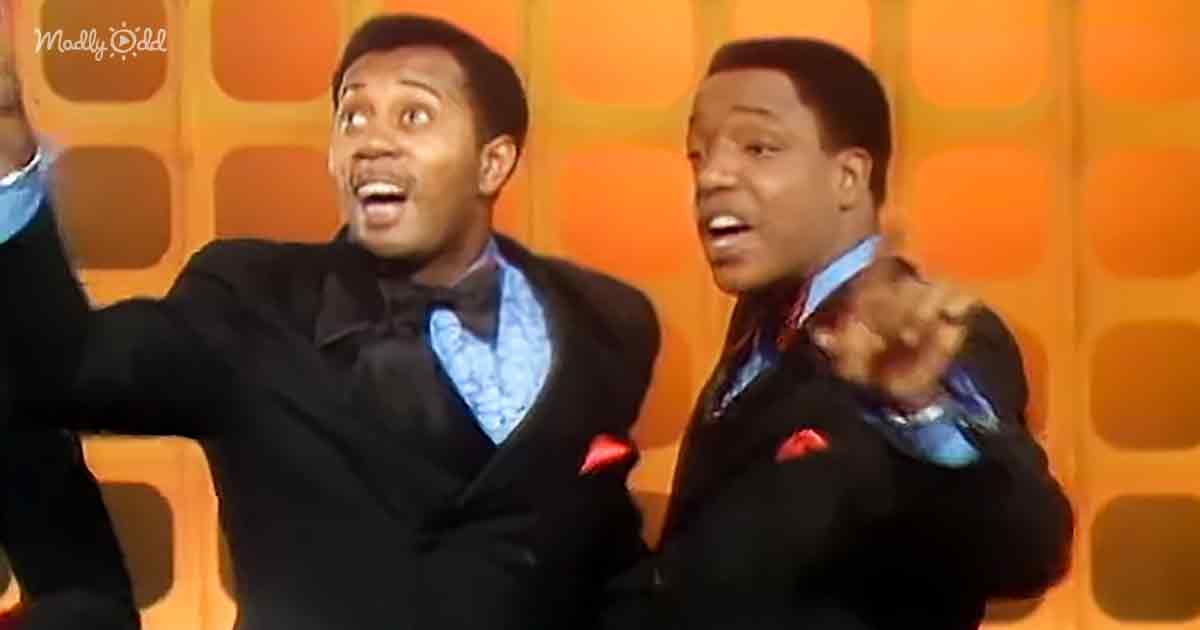 The talented group got invited to the Sullivan Show for the second time on November 19, 1967, as they returned on stage with the song, ‘Hello Young Lovers.’ The show tune from the American musical, ‘The King & I.’

The talented band of singers had dressed in black suits that enhanced their charming looks. The confident singing and the upbeat music entertained the audience and gave a happy vibe altogether. 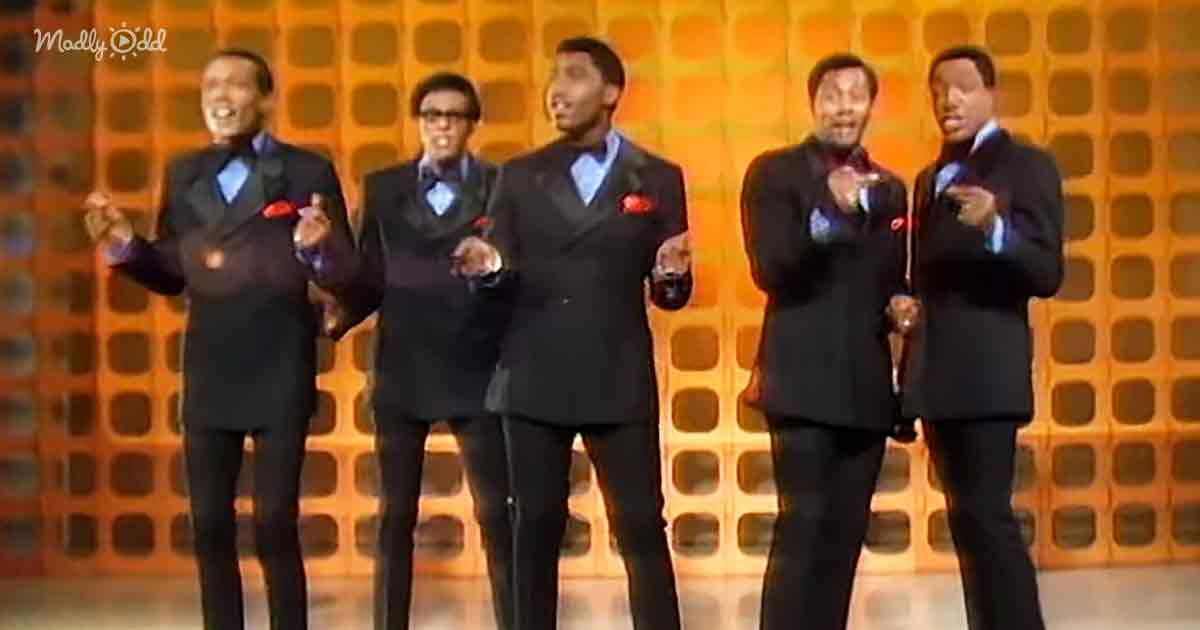 The group of singers danced and sang in sync. It was pretty evident that they enjoyed what they did. The song’s energy level was fantastic, and the harmonies were perfect. The group’s performance was fabulous, and they had terrific onstage chemistry.

Paul and Melvin’s antics added to the charm of the performance and added that little flare, which was needed in a fun song. The song was pure classic, and they were one of the most talented performing groups of that era.