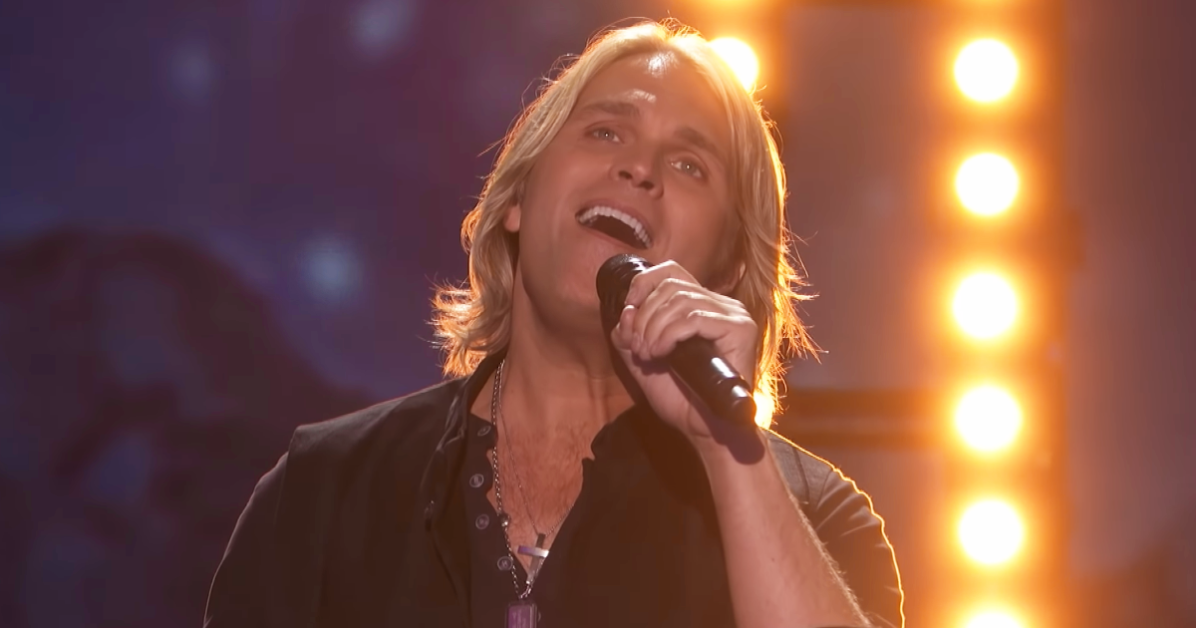 The Texas Tenors are looking back at what changes have taken place in their lives in the last ten years since they first stepped foot on the America’s Got Talent stage.

Marcus Collins, JC Fisher, and John Hagen, now known collectively as the Texas Tenors, have performed at more than 1,000 concerts and won three Emmy awards since 2009. They have even performed at the National Tree Lighting Ceremony in 2017 at the White House. 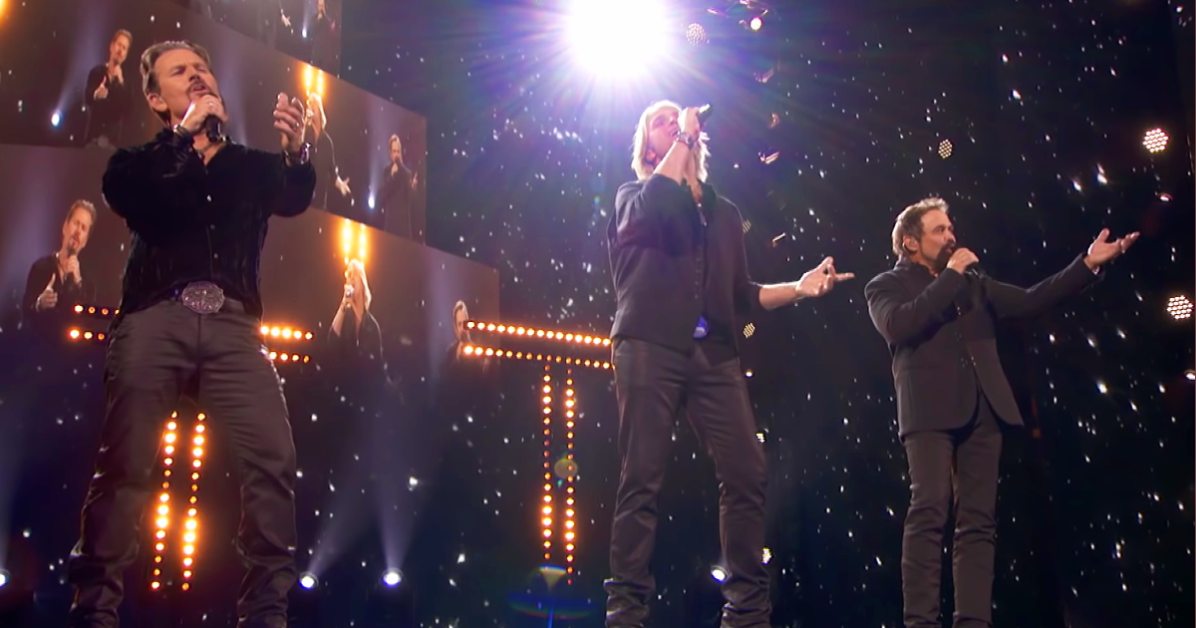 The men have come a long way since they were just three friends trying to make ends meet by working in construction. John Hagan recounted how they all met: “We were all kind of in a slump, and doing different things, odd jobs. JC and I actually met doing construction together…I was actually laying some tile, and he was in there doing some sheetrock… and then he’d just bust out in song, and I was just like, people need to hear that. I mean he’s got an amazing voice, and he’s in here doing construction with me.”

Marcus was a telemarketer and customer service associate before the group met. All three of the men had been individually involved in the music scene while they were working jobs, but JC convinced Marcus and John to join him in forming a vocal group to audition for America’s Got Talent.

After auditioning for Season 4 of America’s Got Talent, the group ended up coming in fourth place thanks to their smooth harmonies and patriotic roots. They took advantage of the press they got while on the show to start their music careers. They are now working on their sixth studio album.

The Texas Tenors are now returning to the AGT stage, but this time on America’s Got Talent: The Champions. They are excited to perform their hit song “Unchained Melody” in an attempt to become champions once again, although, to their hardcore fans (including us), they will always be champs.

The three men do not take their opportunities for granted and try to make sure they give back whenever possible. Marcus believes the group’s success is a great example of not giving up on your dreams. He said, “We look back on our past, and we don’t take anything for granted, and we encourage [people] all the time to follow their dreams.” Check out this performance for yourself.

If you were inspired by The Texas Tenors, please share this video with your friends and join the discussion going on down below. 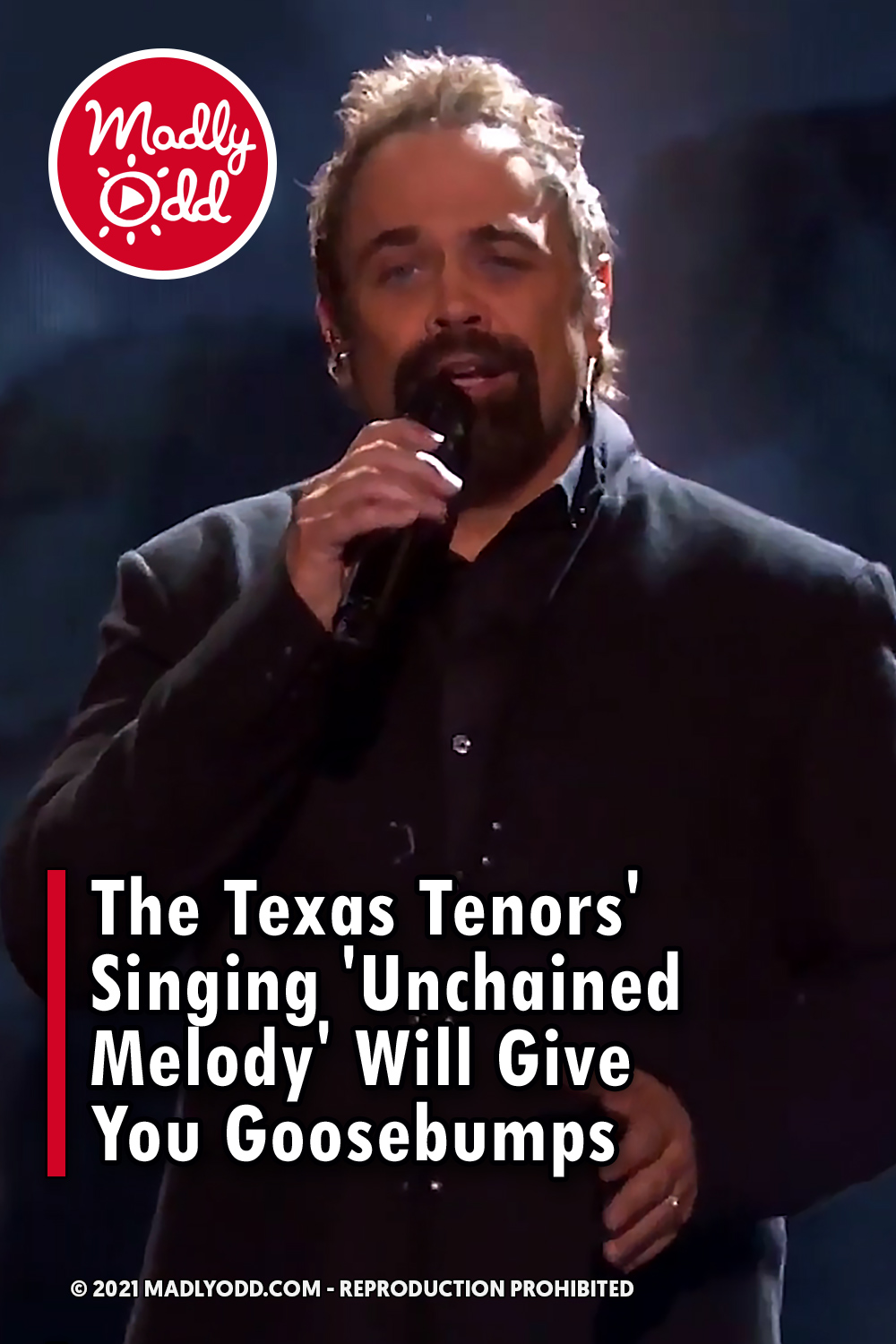