The Texas Tenors returned to the stage of America’s Got Talent and performed the most fantastic cover of ‘Unchained Melody.’ It was back in season 4 when the group reached fourth place in the competition. 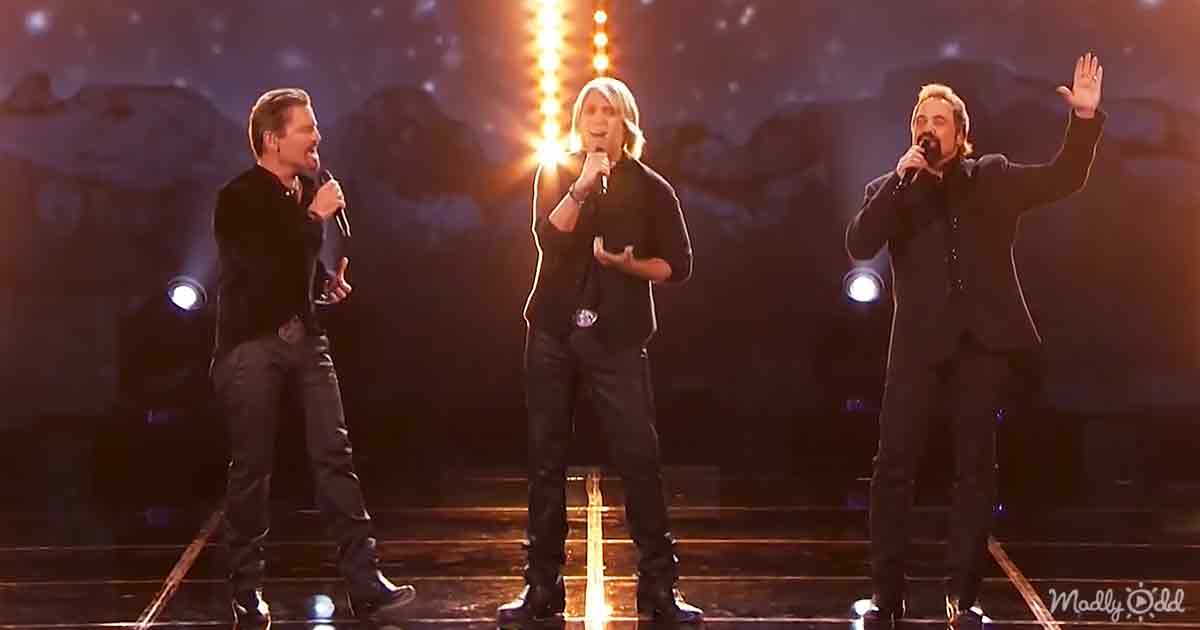 It had been a long since the trio of Marcus Collins, JC Fisher, and John Hagen performed in front of the esteemed judges. Since their debut, The Texas Tenors have done over 1000 concerts and won three Emmys.

Before they all got together, they were in need of a change in their lives. JC and John met through their construction job. Marcus was a telemarketer and met the other two through the music scene. 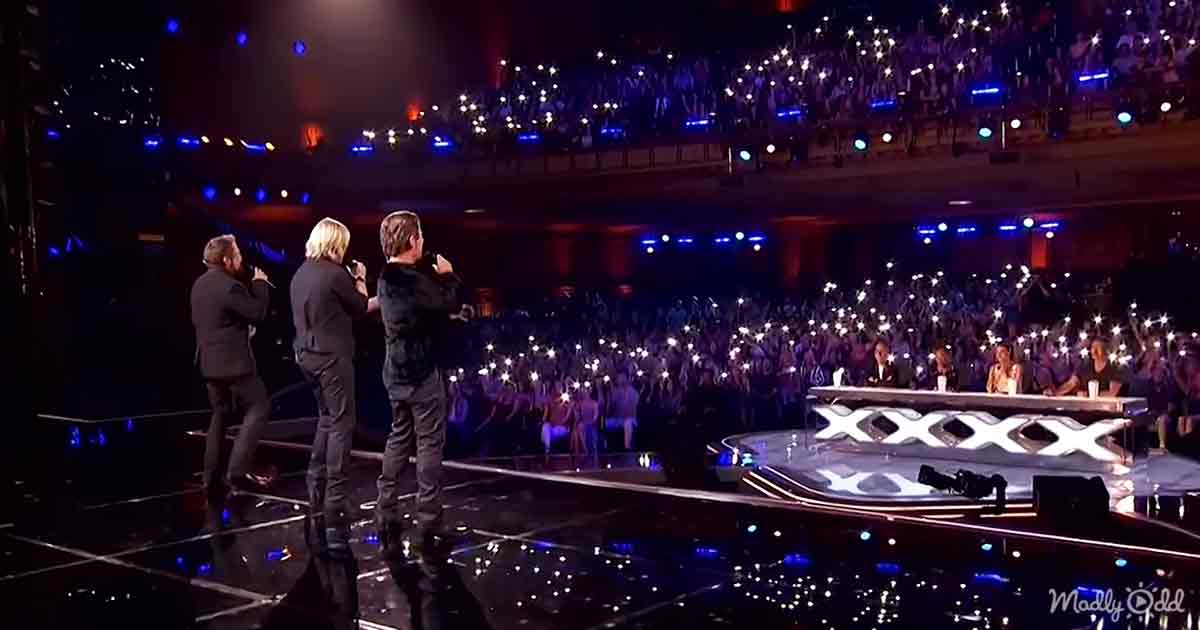 Their performance of ‘Unchained Melody’ was for The Champions season of America’s Got Talent, where previous top contestants returned to compete once again. Not once did they give up on their dreams.

With stars in the background, The Texas Tenors stood on the stage in front of their adoring fans. The audience members held up their phones and waved them in the air as if they had caught pieces of the night sky. 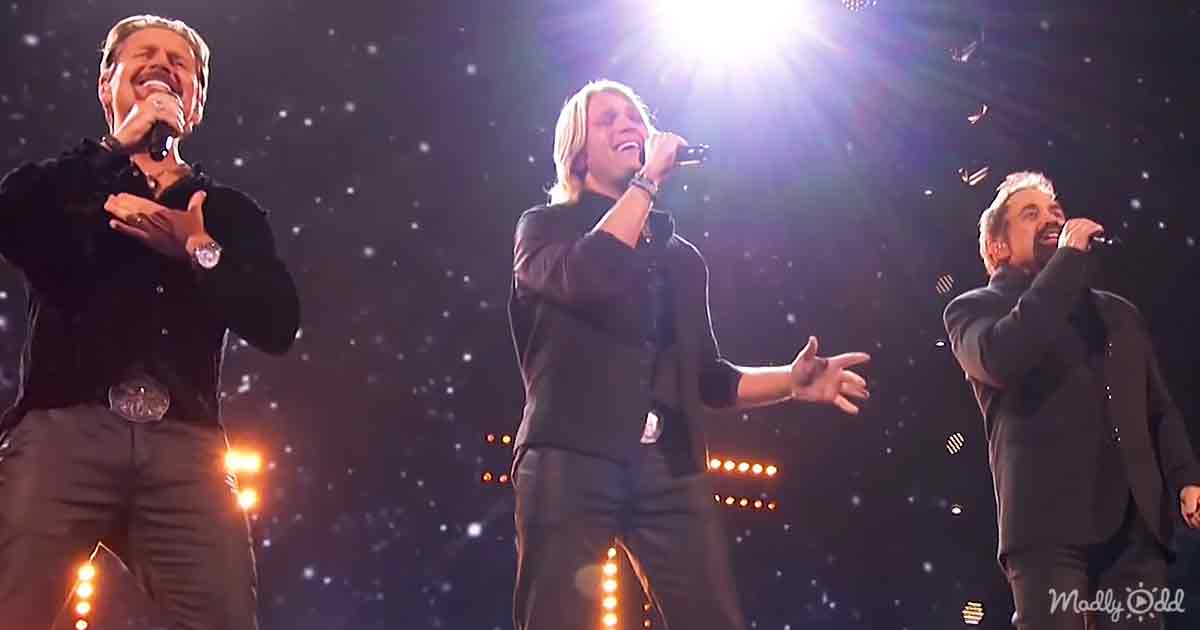 Marcus Collins, JC Fisher, and John Hagen sang with their heavenly and operatic voices. Everyone was in awe, and the applause never seemed to die down, even during the performance.

Once the final note was sung, the crowd and judges immediately stood and cheered as loud as they could. The Texas Tenors had beaming smiles after their earth-shaking performance.