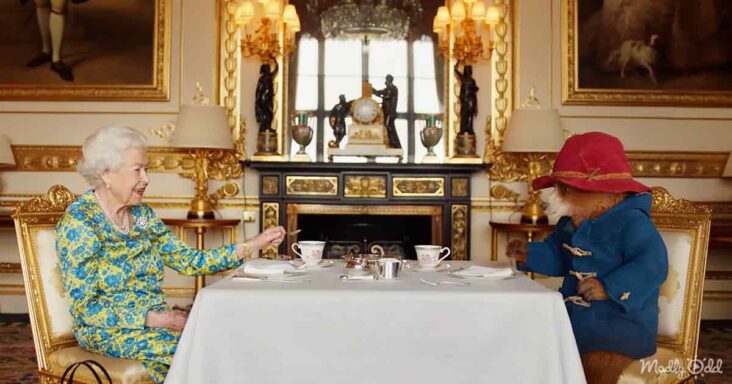 Queen Elizabeth II invited Paddington Bear for a cup of tea to celebrate her Platinum Jubilee. A server walked through a series of beautiful rooms before arriving where Paddington was sitting. 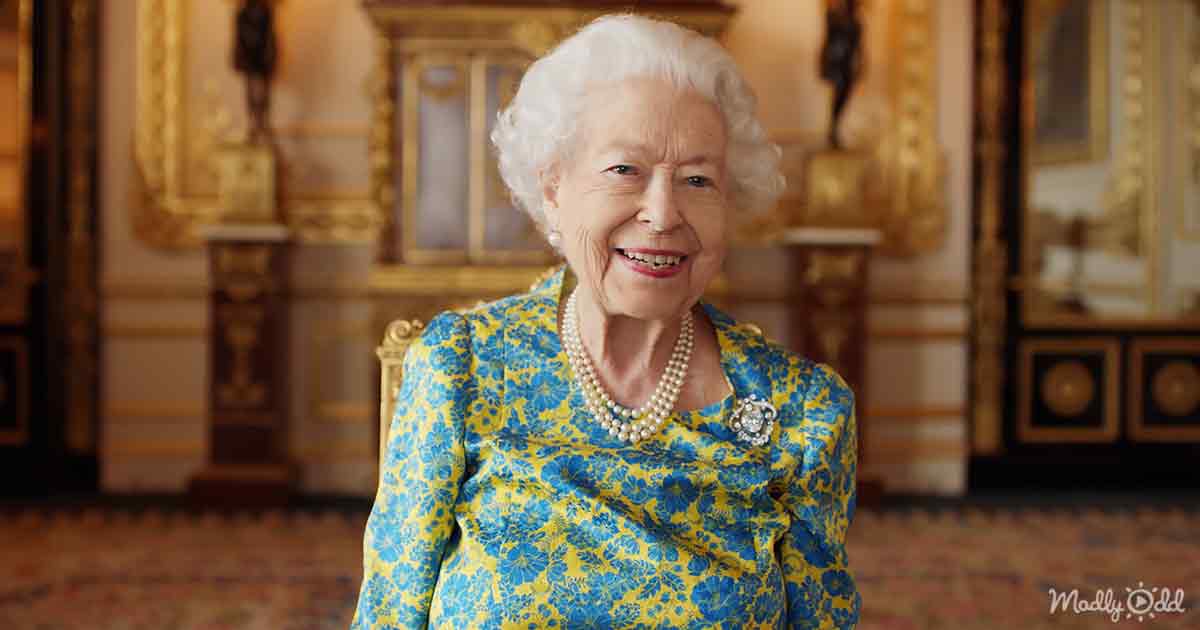 Paddington was sitting across from the illustrious Queen Elizabeth and looked slightly nervous. He was wearing his signature red hat and blue coat. The Queen didn’t seem to mind his casual manners around her.

Once the tray was placed on the table, a teapot with pretty patterns was revealed under a gorgeous red covering. Paddington thanked the Queen for hosting him, and she offered him some tea. 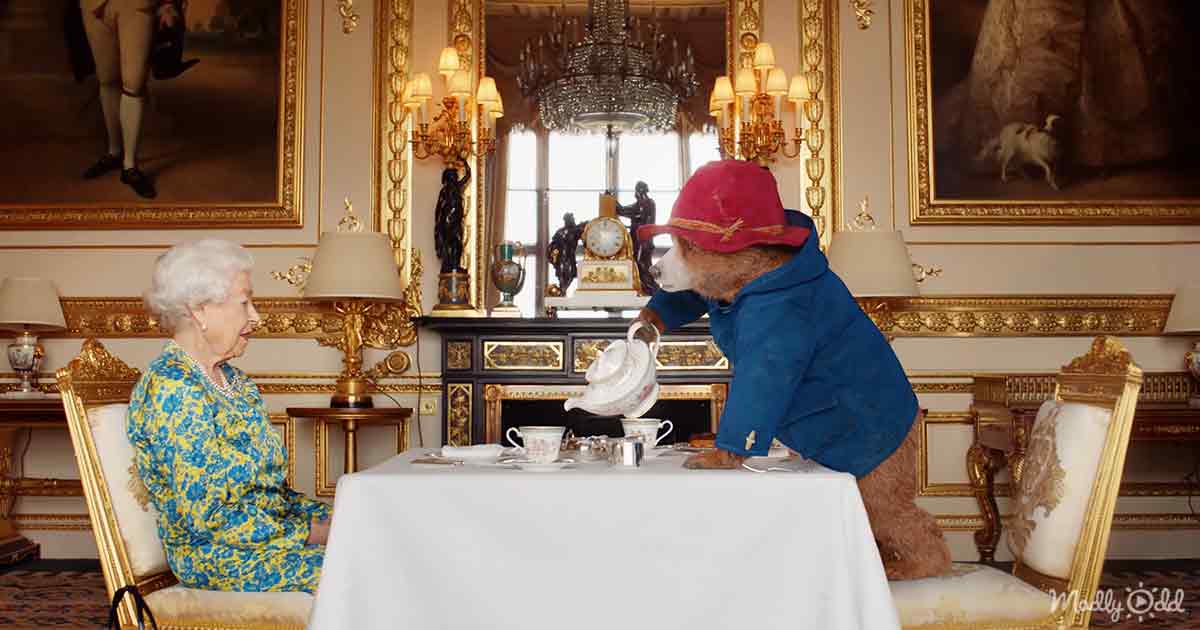 Filled with excitement, Paddington grabbed the teapot. Instead of pouring for the Queen or even himself, he drank directly from the long spout of the pot.

Everyone around looked at Paddington in disbelief. The Queen seemed more amused, while the others around her were annoyed. Once Paddington realized his rudeness, he tried to pour tea for her. 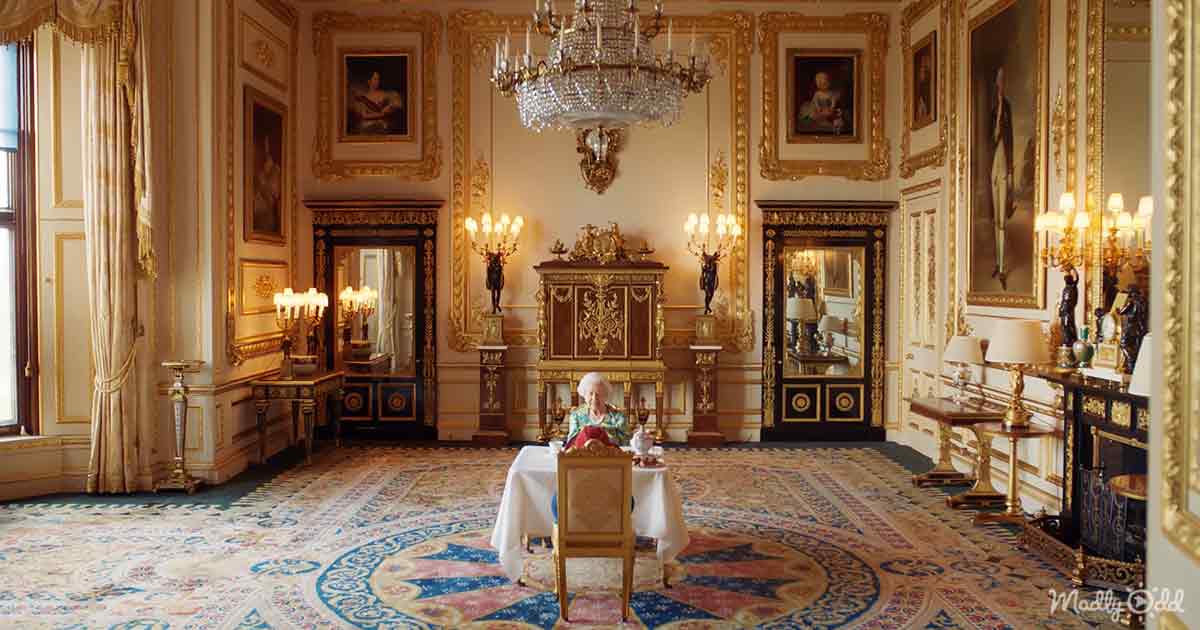 Unfortunately, Paddington drank too much too fast, and the pot was already empty. He asked if she wanted a marmalade sandwich which he kept in his hat, but the Queen already had one in her bag.

They looked outside as people started cheering and the marching band started playing. Paddington and the Queen joined the festivity by tapping their cups and plates with their spoons. 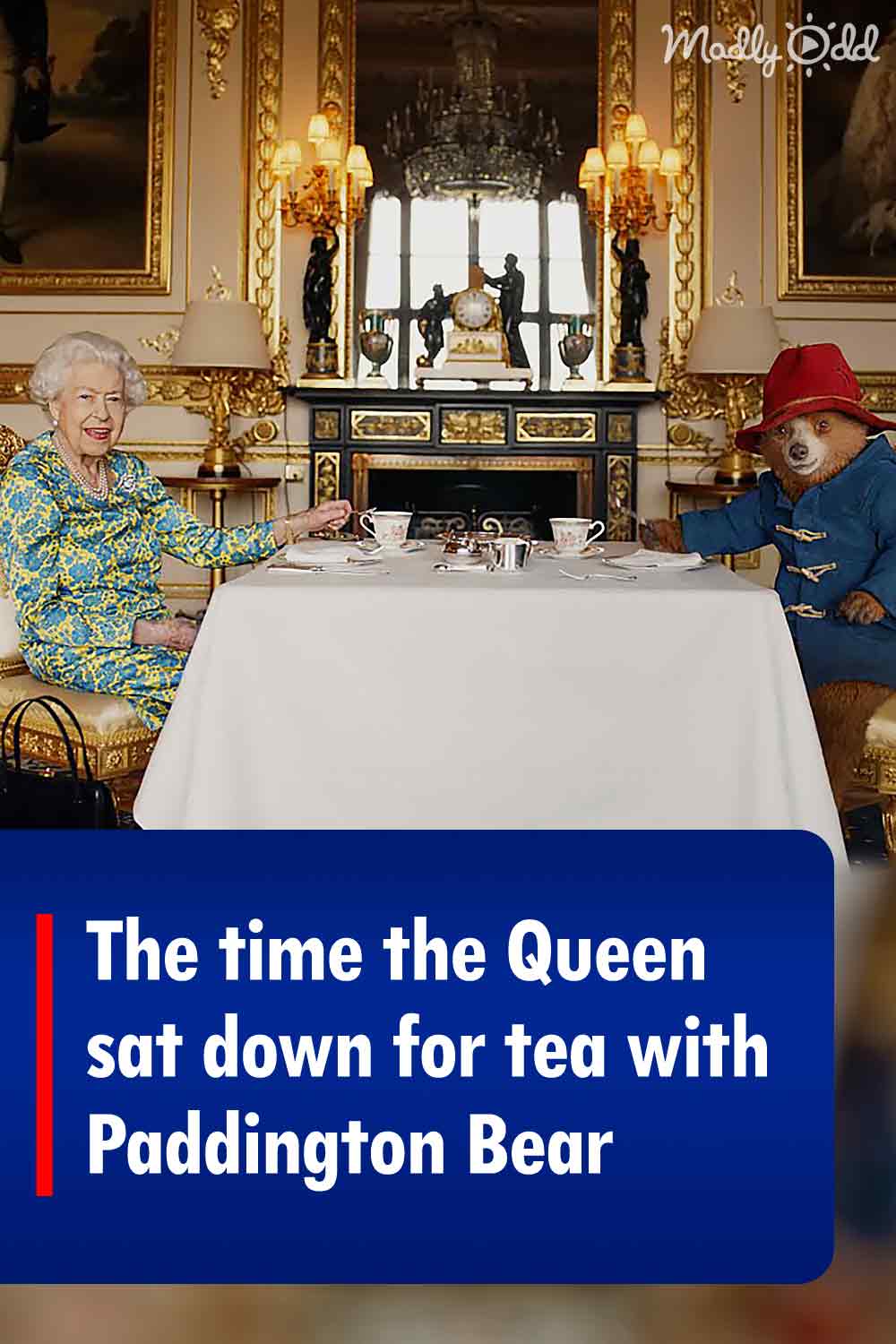