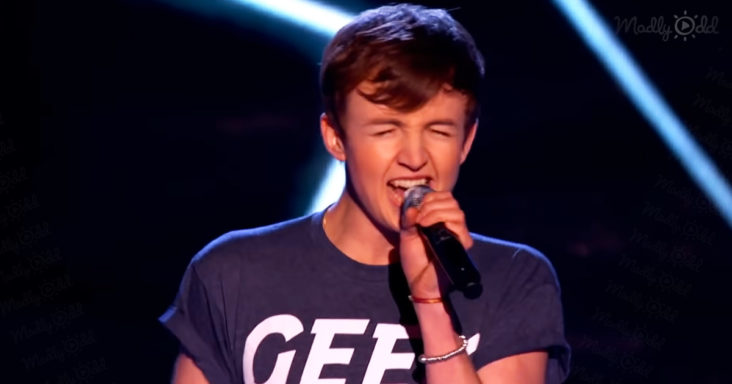 ‘The Voice’ is the biggest singing talent show on television that showcases the best singers worldwide. Recently a compilation was made that had Lara Mallo, Jordan Smith & Jordan Lee Davis, and many more contestants from around the globe.

The first song that is shown is from ‘The Voice’ Netherlands. The contestant is Lara Mallo, who sings “Video Games’ by Lana Del Ray. She has a powerful voice and impresses the judges instantly.

The next song on screen is from “The Voice” USA. You can see Jordan Smith singing ‘Chandelier’ by Sia. His Voice is unbelievably incredible, and he had Gwen Stefani run to him to congratulate him personally. 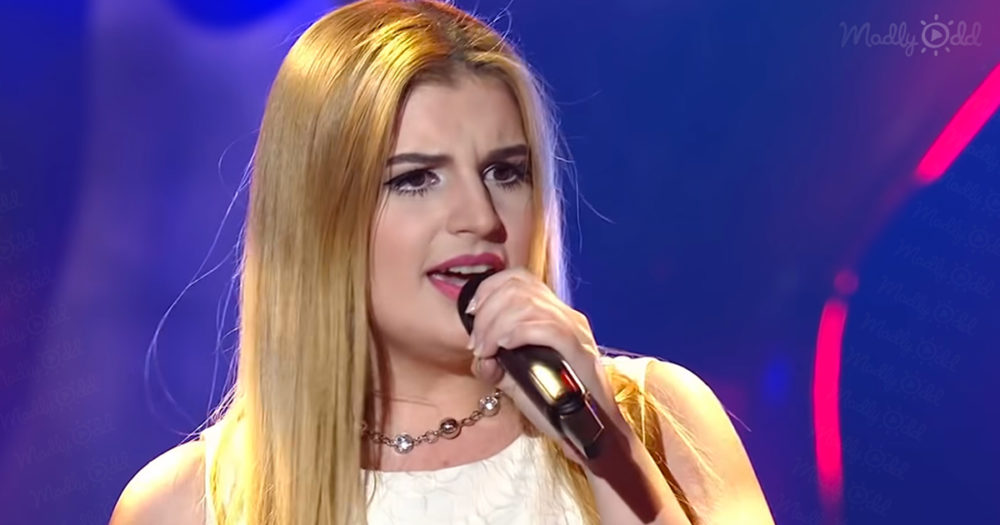 The next song you hear is Chetham singing ‘Over the Rainbow’ by Judy Garland on ‘The Voice’ Thailand. She impressed two of the judges in a matter of time. Then came Jordan Lee Davis, a contestant in ‘The Voice’ UK, with his powerful rocking voice. He sang the song ‘I Believe in A Thing called Love” by the Darkness.

The sexy Voice of Annie-Sophie on ‘The Voice’ (France) singing the song “Lovin You” by Minnie Riperton made the judges fall in love with her Voice. Next came the tall Ernica Derza enthralling the judges with her song “Listen” by Beyonce in ‘The Voice’ (Switzerland).

The next song was from ‘The Voice’ (Australia), with Masha Mnjoyan singing “All by Myself” by Celine Dion. Next Up was Iva Marin Adricehm from ‘The Voice’ Iceland, singing “Wuthering Heights’ by Kate Blush on the piano.