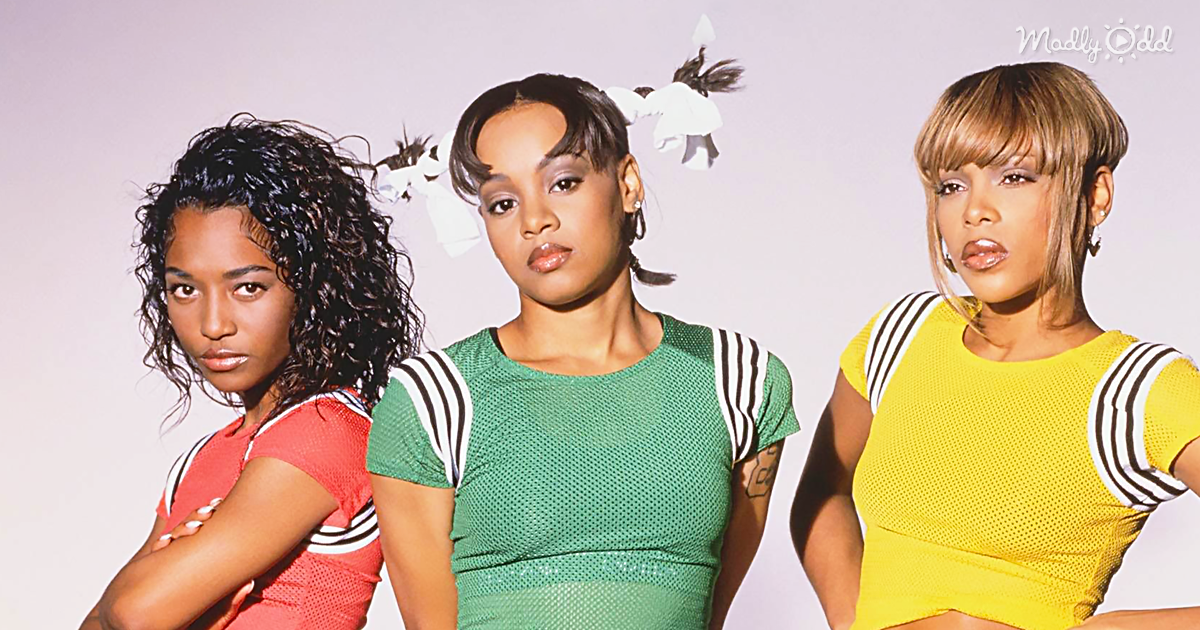 The ’90s delivered a selection of hits that forever changed the landscape of music, rewarding one with videos that became a staple of pop culture through the ages. We’ve put together a look at the ten best music videos of the ’90s, listing the most influential tracks and instantly recognizable hits. Music videos exploded, and here’s a look at the most stunning production put forth.

‘Virtual Insanity’ was the music video that made most of Jamiroquai’s followers notice him, and instantly fall in love with his unique stuck and modern-funk flavor. Set in a dystopian future where mankind cannot function without technology, one can’t take your eyes of the performer atop his moving floor.

The epic video for ‘November Rain’ raked up costs tallying just over $1.5 million. From building a chapel in the desert to aerial shots via helicopter (rather rare and expensive in the early 90s), the entire video tells a spectacular story to an awesome song.

‘Waterfalls’ tells a tale of tragedy and lessons learned, with a video that helps fans begin to understand the complex inspiration and plot to this popular track. With lyrics that defined the purpose behind Lisa ‘Left Eye’ Lopes, the words “Clear and blue and unconditional skies have dried the tears from my eyes, no more lonely cries “eventually ended up etched into the casket of the late great artist.

Missy Elliot is and always has been a force to be reckoned with, delivering pioneering advances in rap & hip hop culture while remaining the Queen of rap throughout her career. This track defined “Supa Fly”, showing just how “Supa Dupa Fly” Missy was while introducing the iconic fisheye lens to music cinematography and changing the popular music video landscape forever.

“My Name Is” by Eminem

The ‘My Name Is’ music video features Eminem performing in a looney bin, booked for his multiple personalities introduced – Marshal Mathers, Eminem and Slim Shady. Eminem and Dr Dre worked together for the first time on this track, finishing it in just an hour or two. On the same day, Dre and Eminem completed three other tracks also featured on the ‘The Slim Shady LP’ album.

‘Smells Like Teen Spirit’ is set in a dark high school auditorium with Nirvana amid the students in a showing of non-conformance. With this one song, Nirvana began a movement that allowed youth to unite. It was a song that turned heads, bringing about the realization of personal power for many youth, despite being inspired during a time that Cobain did up to $400 worth of heroin a day, as revealed in his biography by Charles R. Cross

“Freak On A Leash” by Korn

The iconic music video for ‘Freak On A Leash’ features a bullet speeding through the suburbs in slow motion, leaving damage in its wake as it eventually penetrates in a wall, shining beams of light through onto the Korn bandmembers. This unforgettable video won the band a Grammy and two MTV Video Music Awards.

‘Vogue’ was one of Madonna’s biggest hits ever, topping charts around the world while becoming the world’s best-selling single of 1990. The video draws inspiration from the 20s and 30s, elevating early house music to contemporary appeal while presenting dancers voguing to various moves. It took three MTV Video Music Awards and has been performed over and over again throughout her career including the halftime show at Super Bowl XLVI.

Michael and sister, Janet, appear on a spacecraft in a performance to match their duet that sent shockwaves into the world. It arrived as a retaliation song against the abuse accusations set against Michael in 1993, winning three MTV Video Music Awards and the Grammy Award for Best Music Video. The Guinness Book of World Records listed it as the most expensive music video ever made.

Even though Britney Spears came from an early start featuring as a member of ‘The Mickey Mouse Club’ from a young age, no one expected such a hit from the sixteen-year-old. ‘Baby One More Time’ was a debut unlike any other, remaining one of her favorite songs from her whole career, with ‘Toxic’ and ‘He About To Lose Me’ being the other two. 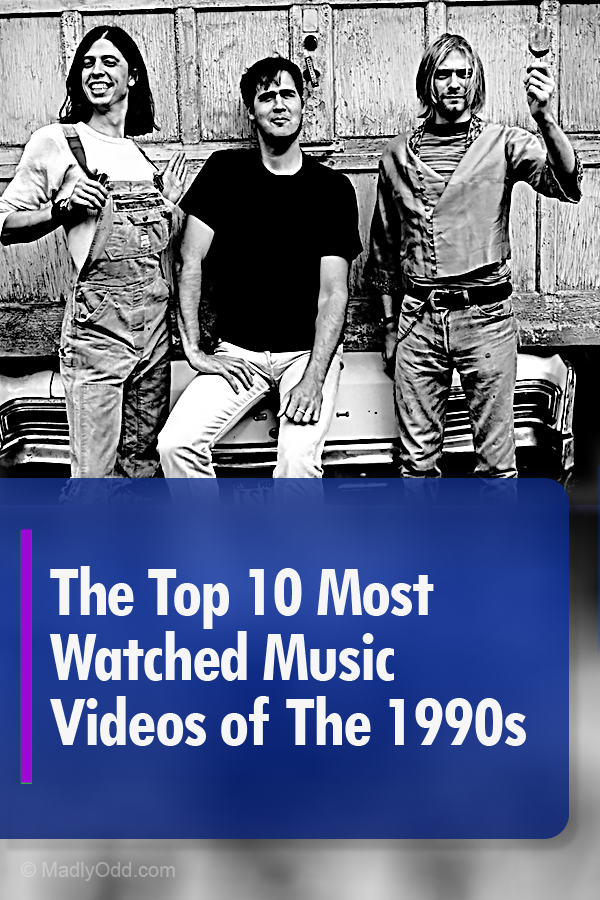