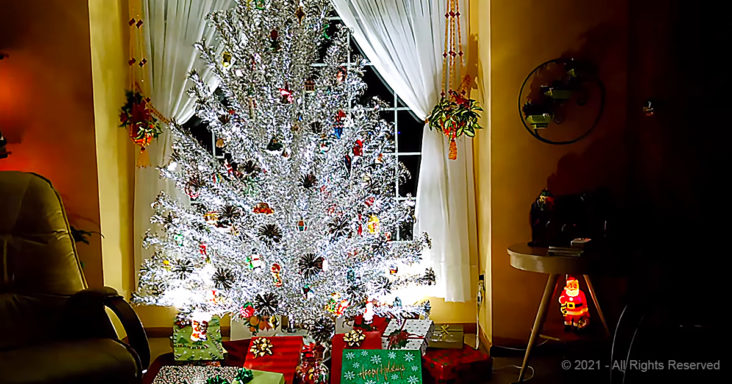 Traditionally, Christmas was all about specific colors. Green for the trees, and white for the snow. Red and gold eventually snuck their way in at a later date to complete the quartet.

Once everything comes together, it created a distinct Christmas look. So where did the aluminum Christmas tree fit in?

In the 1950’s, it was all about making the most of extra materials. So, a business necessity turned into a profitable plan. What the world didn’t expect was for it to become an actual ‘thing’.

The popular children’s show created one of the greatest Christmas specials ever produced. Just like the Grinch, it is played every year during the holidays. In 1965, it was Charlie Brown that chose a green sapling over the more commercialized aluminum tree. It was a small moment that resonated with millions of Americans.

By next year, aluminum trees were sent off to the trash heap or the attic. This amazing turnaround boosted the sales and eventual rise of Christmas tree farms. But like all old things, there is value in age.

Aluminum Christmas trees that were given away in the past are once again loved. They are a rare collector’s item that brings back good memories. In the end, aluminum Christmas trees became a solid choice for any home that celebrates the holidays. If you can get your hands on one this Christmas, then consider yourself a lucky individual. 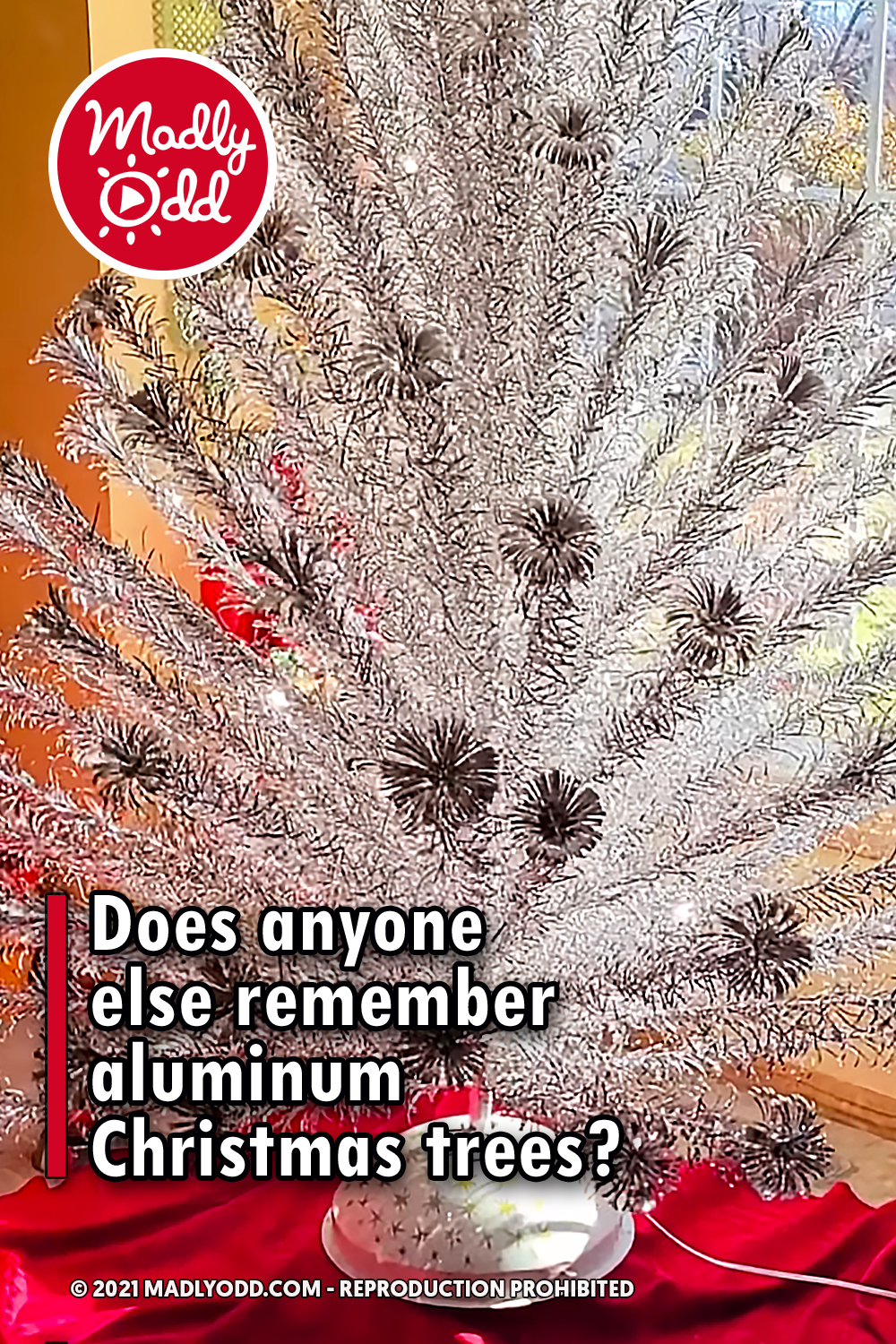