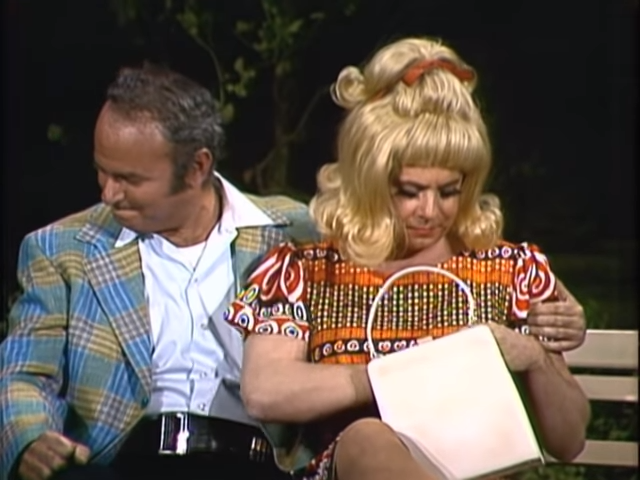 Fans are going wild over “Undercover Couple.”  You’ll see why when you watch this hilarious sketch. I laughed until my sides hurt! This is a good one, folks!

Forgotten for more than four decades, this exclusive clip from a lost episode of The Carol Burnett Show is short but oh so sweet.  Surely you don’t need to be reminded about the zany, gut-busting gags on this long-running sketch comedy and musical variety series. 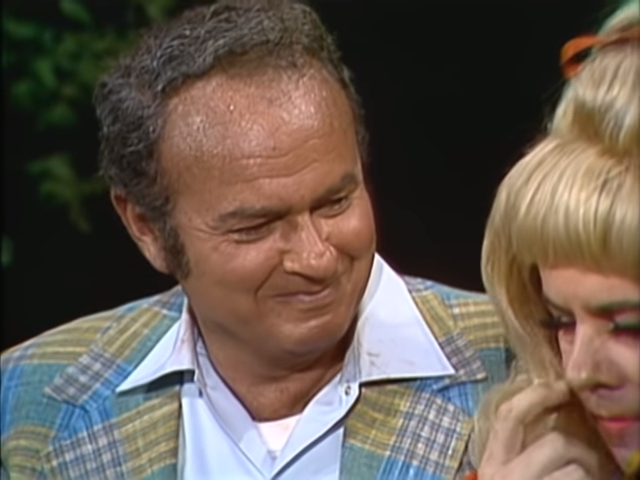 Comic legends Tim Conway and Harvey Korman were fixtures on the show, which ran for 11 years on CBS.  While the two were not technically a comedy duo like Abbott & Costello, they were regularly cast in sketches together due to the fact that they were so wildly popular with viewers.

You doubtless recall their genius ad-libs, which permeate this brief skit.  And of course, Harvey can be counted on to break character because he can’t control his laughter. Tim has him in stitches with only a look.  Harvey’s fight to stifle his chuckles is part of the fun of watching this team flex their funny bones together.

“I don’t know which is funnier, Tim flicking his hair back or Harvey biting his hand trying to stifle himself from laughing,” commented one adoring fan.

“One of the greatest comedy duos EVER on a show with some of the best comedic actors of all time,” seconded another commenter.  “Carol, Vicki, Harvey, Tim and others. I don’t think there will ever be another show like this. Thank you all for the years of entertainment.”

Here’s a tidbit we’ll wager you weren’t aware of.  Conway and Korman first met and worked together on The Danny Kaye Show in the 1960s.  Both men had so much respect for each other that when Tim became a regular on The Carol Burnett Show in the mid-1970s, Harvey couldn’t have been happier.  Long after the series dropped the curtain forever, Tim and Harvey always found ways to reunite on stage, film and television.

Sit back, relax and join the rest of the fans out there reliving this hilarious lost classic. Just tap the video below to start the laughs — stay tuned to the end for a special bonus clip that will make you laugh out loud. 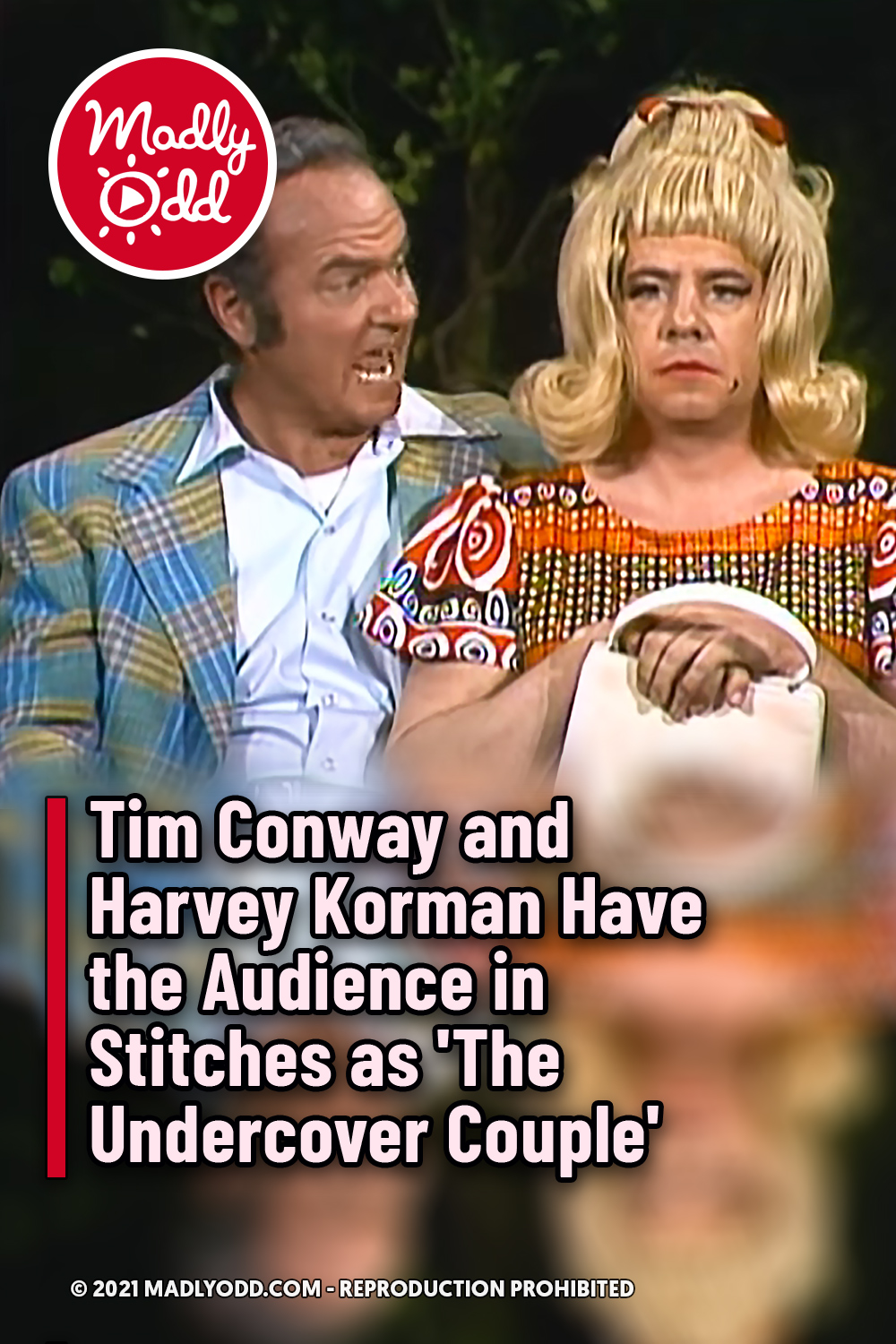