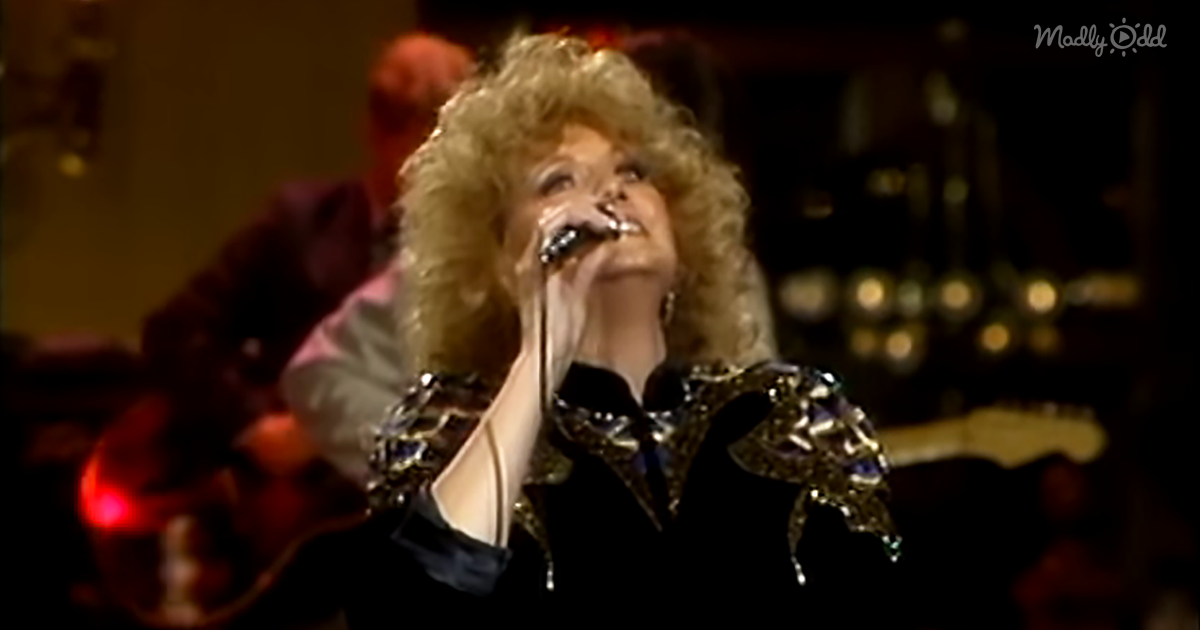 Country music fans have heard Kenny Rogers sing with quite a few people throughout his career. One country singer that Rogers loved to perform with was Dottie West. They’ve both been part of several collaborations together that always top the charts.

The first time the duo performed together was in 1978. Rogers and Murray created an album called “Every Time Two Fools Collide.” At this time, Kenny Rogers wasn’t the legendary singer that he is today. Their first album shot to the top spot on the Billboard Top Country Albums chart.

A year later, Rogers and West released another album called “Classics,” and it reached the third position of the Billboard Top Country Albums chart. This successful collaboration ended up becoming certified platinum by the Recording Industry Association of America.

The last collaboration these two made together was completely unintentional. Dottie was recording in the studio, and Kenny just happened to walk in. He joined her in recording the hit song, “What Are We Doin’ in Love,” and to this day it’s a fan-favorite. 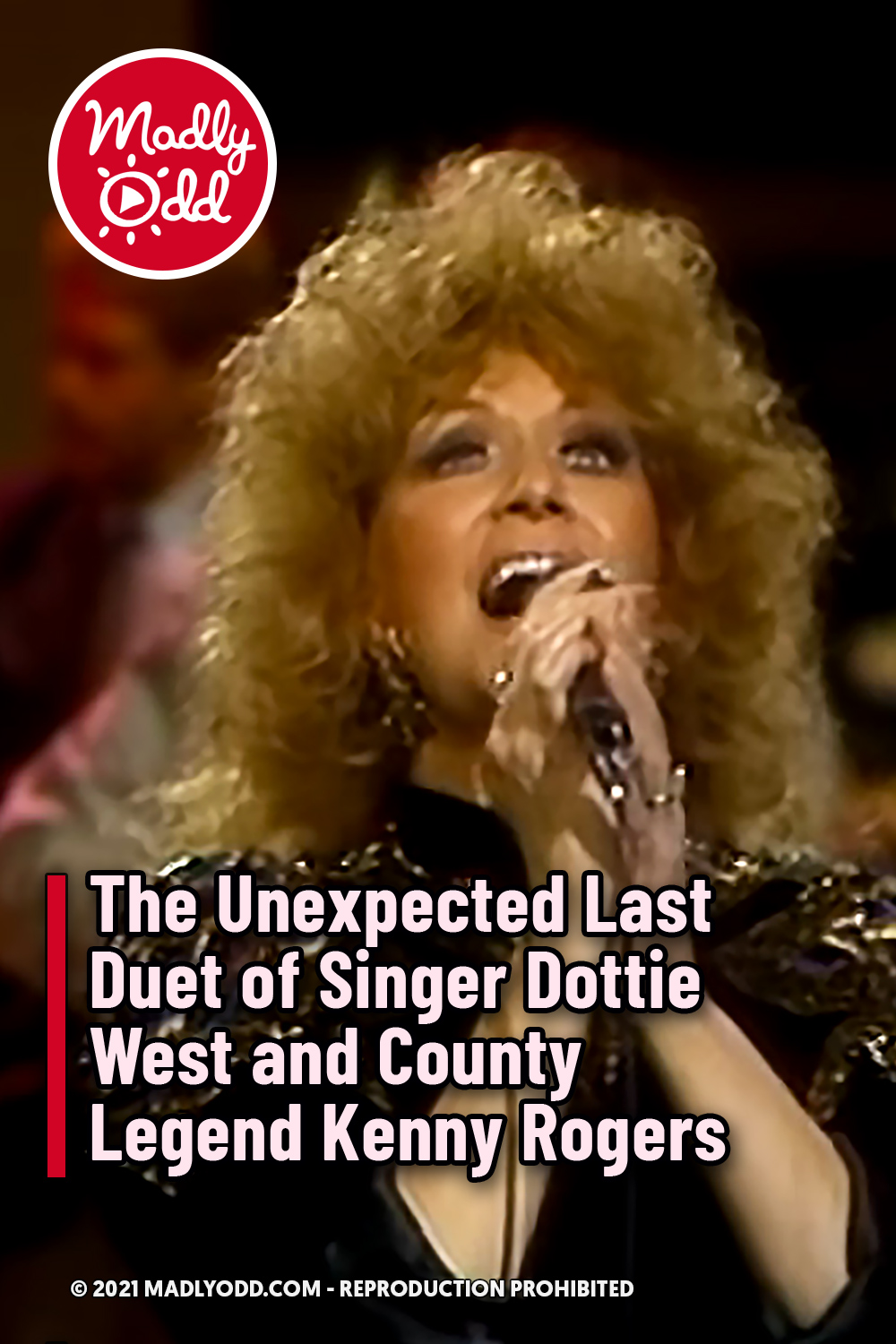