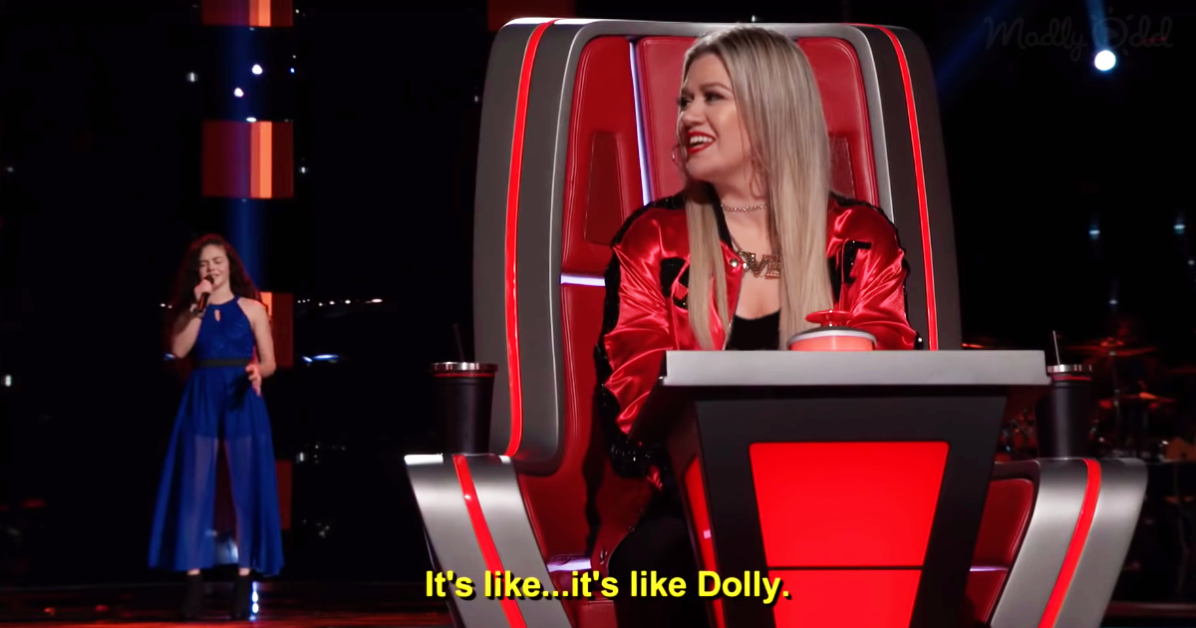 Sixteen-year-old Chevel Shepherd was born and raised in a small town in New Mexico called Farmington.  Although this petite teen is only 4’10”, she has been gifted with a larger-than-life voice.  Her blind audition for The Voice’s Season 15 introduced her to the world for the first time and left everyone shocked.

Chevel chose a 2010 hit by “The Band Perry” for her blind audition.  As she starts, Chevel’s voice is visibly shaking because of nerves, but it’s plain to see that there is talent hidden there.  Coach Kelly Clarkson was the first to notice this.  Within just a few lines of the song, Kelly slams her button and turns her chair. 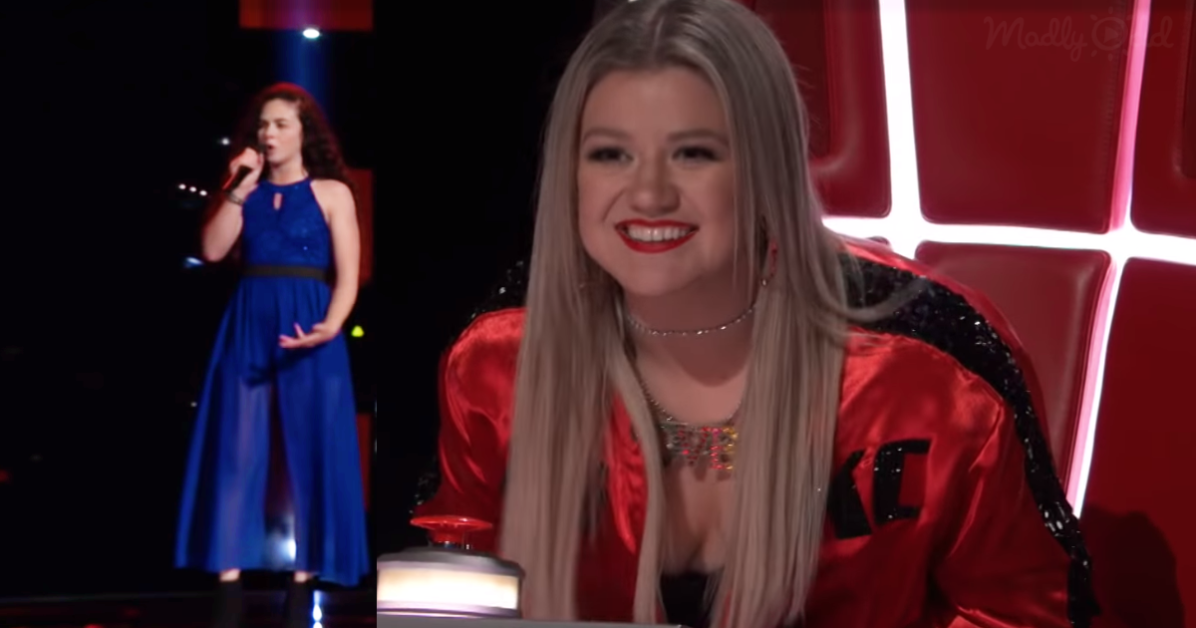 As Chevel’s naturally raspy voice strengthens, judge Blake Shelton decides he wants in on this talent, too.  The final two judges sit in their chairs contemplating their decisions as the petite powerhouse becomes more and more confident, her voice filling up the auditorium.  Jennifer Hudson was the next judge to turn her chair, leaving judge Adam Levine as the only one who didn’t turn his chair for Chevel.

The judges were all stunned and clearly impressed with Chevel’s audition performance.  Kelly Clarkson noted that Chevel was clearly very nervous at first, saying, “You were in your head a lot…but I would love to work with you.”  She even gave her a huge compliment and compared her voice to Dolly Parton’s.

The remaining judges showered Chevel with praise as well.  Jennifer Hudson described her voice as “pure and beautiful,” and Blake predicted, “There’s a growth that’s gonna happen quickly for you on this show…”  Was he ever right!  Each week Chevel’s voice got stronger and stronger, as she gained experience and confidence.

After some friendly competition between Blake and Kelly as they try to convince Chevel to join their team, she surprisingly picks Kelly as her mentor.  Kelly Clarkson was the perfect mentor for Chevel – because Chevel goes on to win the season finale on December 19.

What a ride this dynamic teen has had already. Shortly after her win, Chevel said about her time on The Voice, “It’s been crazy just getting the opportunity.  Not many teenagers, not many 16-year-olds get the opportunity to stand on The Voice stage and sing on national television for the world and get mentored by Kelly Clarkson and Mariah Carey and Thomas Rhett. It’s just been awesome, and it’s been life-changing.”

If you were thoroughly impressed by this pint-sized singer, please share this audition video with your friends and family to enjoy.