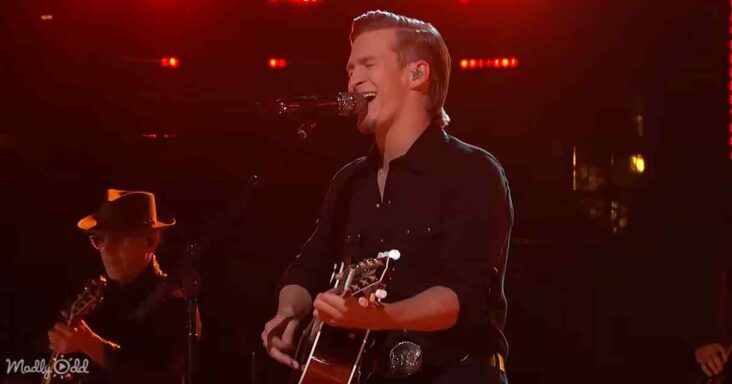 It does not matter if Bryce Leatherwood won Season 22 of “The Voice.” He had already become a star in the eyes of Blake Shelton. The country coach, who fought to get the 22-year-old singer on his team, recently stated that people from Leatherwood’s hometown, Ada, Oklahoma, were rooting for him. 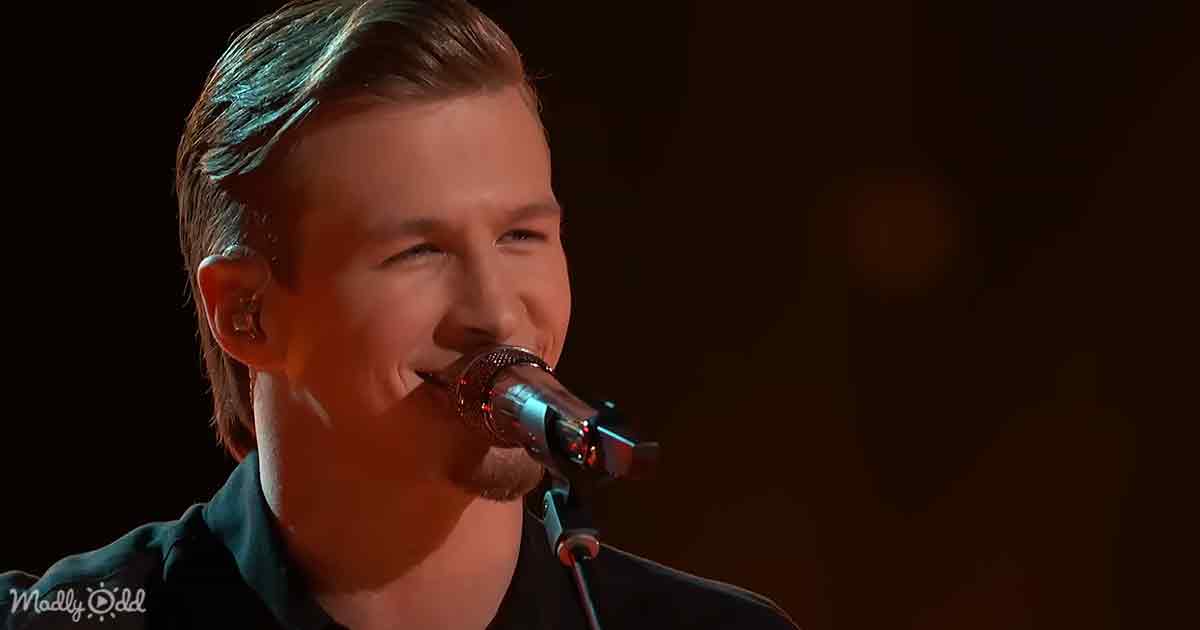 Shelton told Leatherwood earlier that he would still go forward with the vocalist just the way he was because people loved Leatherwood. He stated that people from his hometown in Oklahoma did not care for him but just Leatherwood.

This week, on “The Voice,” the fans had the opportunity to select a song to which each contestant would perform. For Leatherwood, they chose a classic country hit by Morgan Wallen, “Sand in My Boots.” 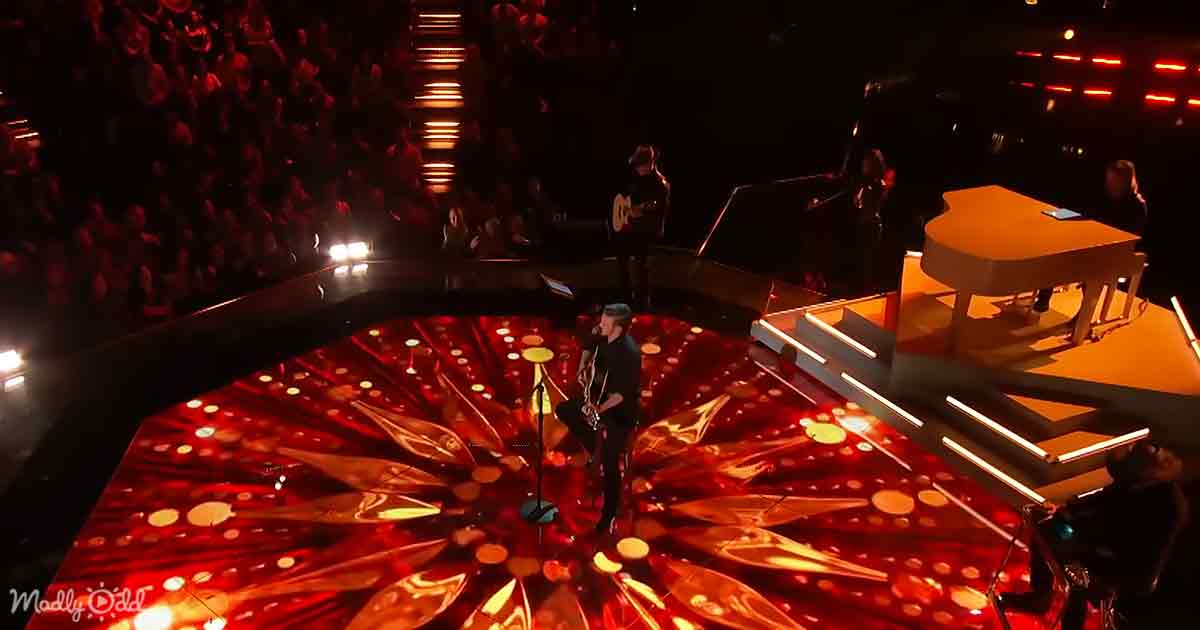 Leatherwood proved that he could sing traditional country music and the new adaptations of the songs. During his performance, Leatherwood usually appeared in his routine look, wearing a cowboy hat and a belt buckle. 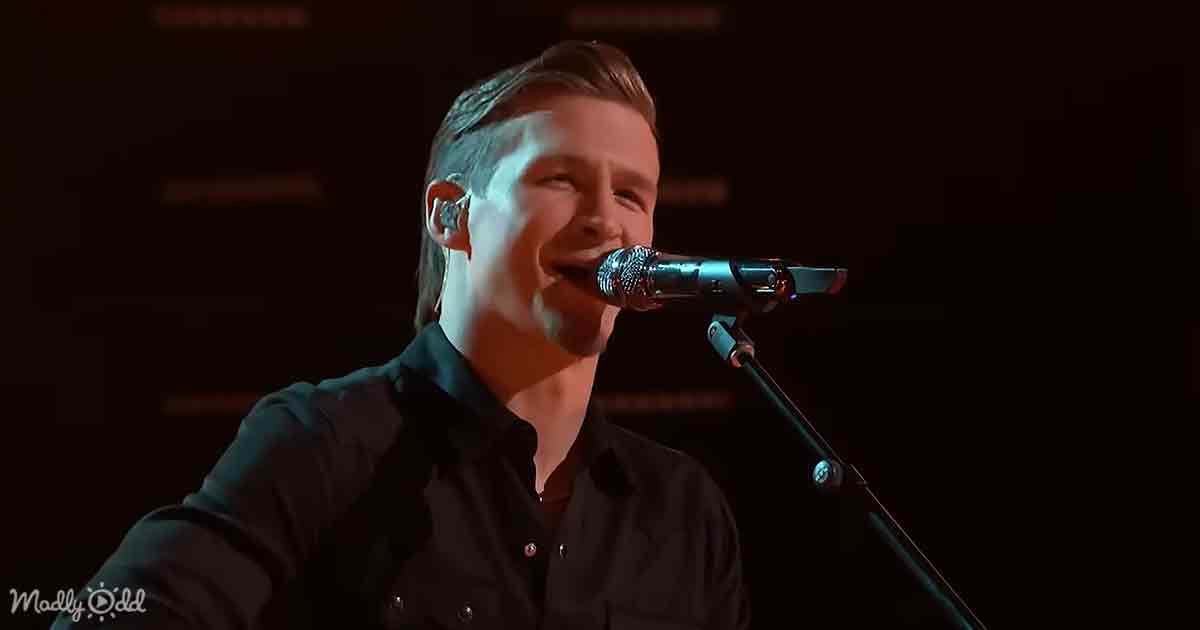 However, this time he changed his entire look. His hair was gelled back, and he ensured that he effectively used his deep baritone voice to perform the fan-picked popular song.

The song’s lyrics were about a person returning home after he had experienced heartbreak. The judges were super impressed by Leatherwood’s voice control. The two judges, Camila Cabello and John Legend, loved the hit number’s rendition. 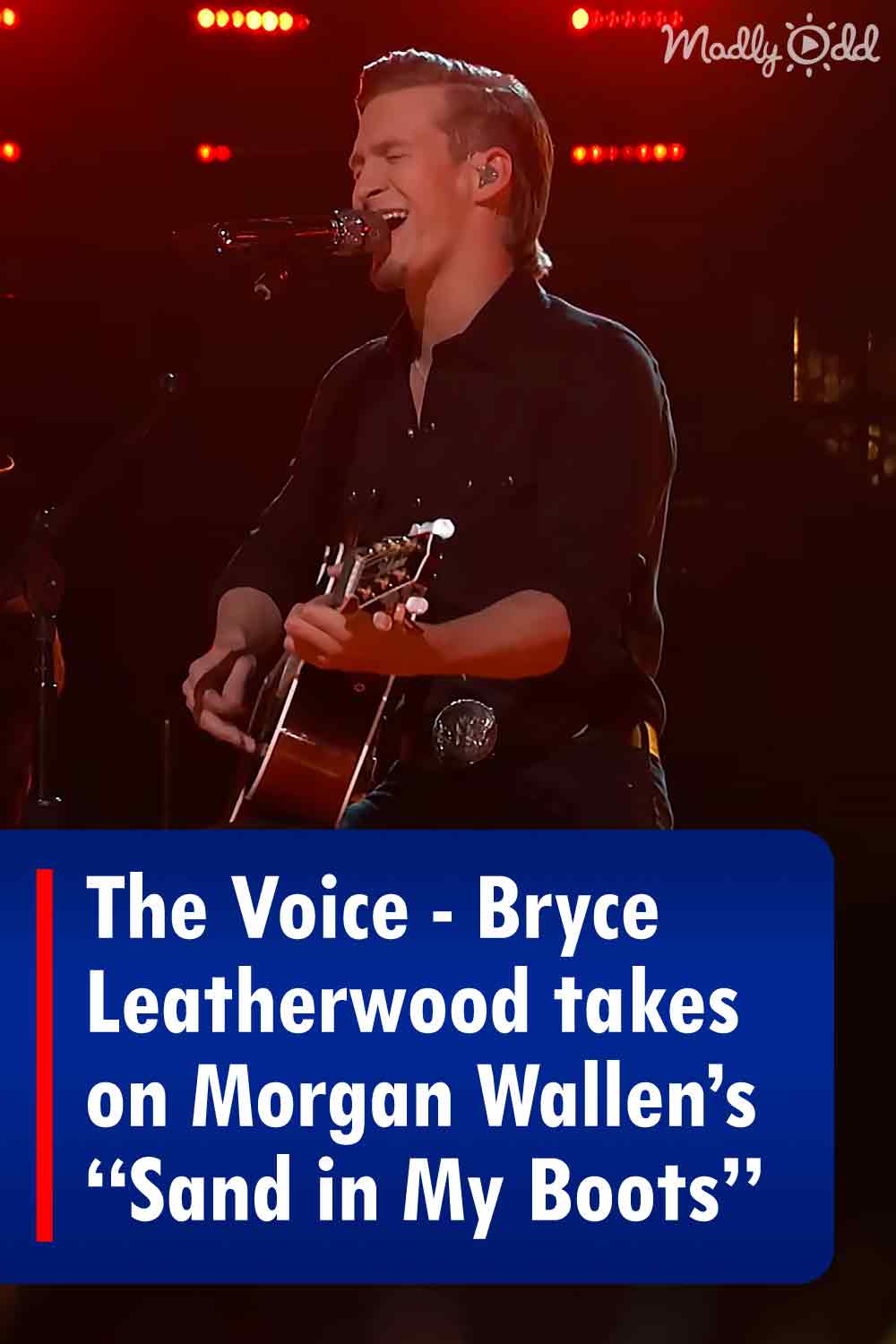