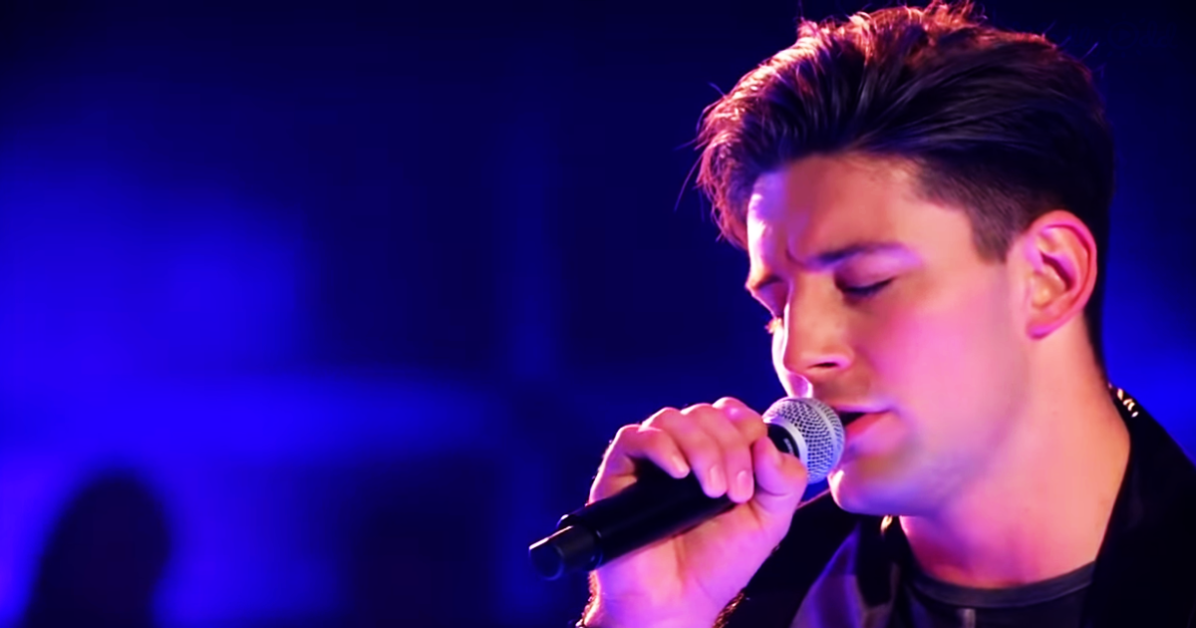 Elvis fans are enchanted with a rising star from The Voice of Germany. It is the contestant with a deep alto voice that sounds very much like Elvis Presley.

In the battle phase of the show, 19-year-old Alexander Eder teams with the 23-year-old Karina Klüber to perform one of Elvis’ heart-wrenching hits “In the Ghetto.” 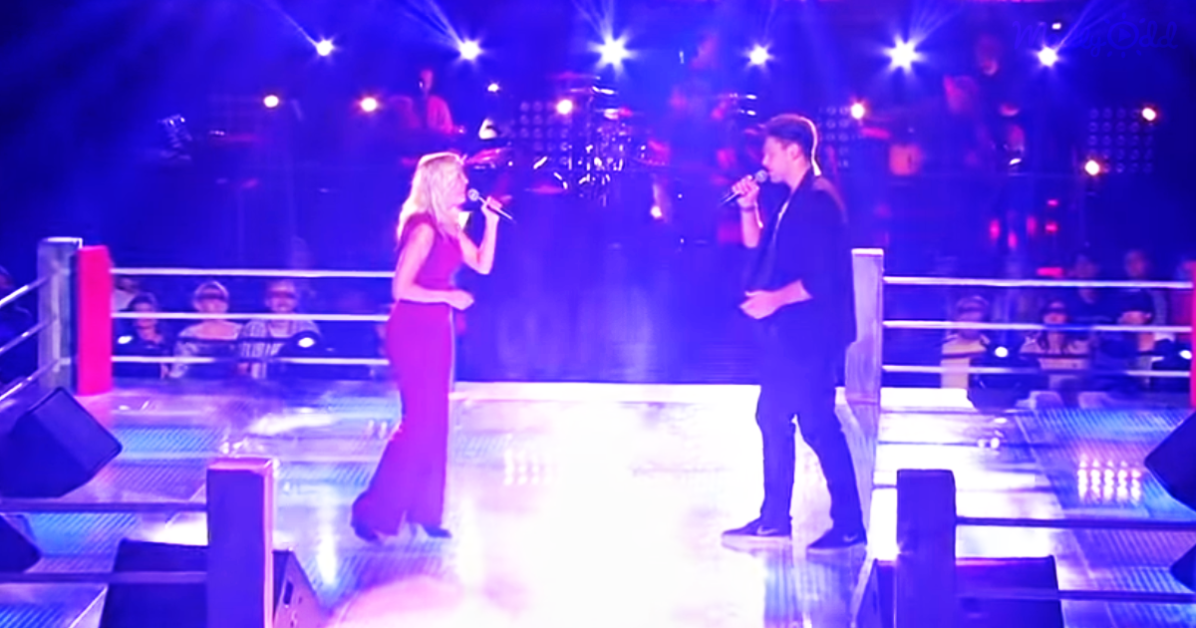 Both performers give a strong rendition of the song. Karina’s high voice is in perfect contrast to the low sultry sound of Alexander.

This song is about poverty, describing a child who can’t overcome his surroundings. It was the first song Elvis recorded with a socially conscious message. He was hesitant to do it for that reason.

Elvis’ friend Marty Lacker said, “Elvis was hesitant to do ‘In The Ghetto.”Colonel Parker had always drilled into his head, ‘Don’t do message songs. If you do message song it’s just like taking a political side. Whatever side you’re gonna take is gonna offend the others’. I was in the control room after Elvis and the musicians had been working on ‘In The Ghetto’ a little bit. He said, ‘Look, I don’t think I should do this song’. I said, ‘Elvis, if you’re ever gonna do a song like this, this is the one’. He looked over at Chips and Chips said, ‘This is a hit record. But I’ll tell you what, if you don’t want it, can I have the song?’ Elvis didn’t blink. He said, ‘No, I’m gonna do it.'”

With proper respects paid to the King and his song, now it’s your turn to hear this new vocal rendition performed on The Voice. The audience is clearly moved by this magical duet. But it is up to the judges to select only one contestant to move forward. That will be a tough decision as you will see.

‘In The Ghetto’ — By Elvis Presley