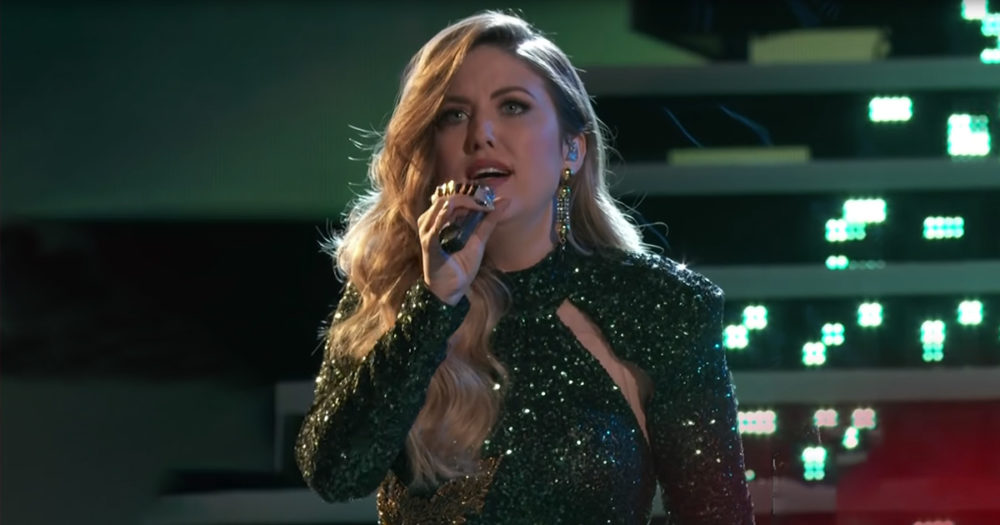 In 1984, Leonard Cohen wrote a song that would be later known as “Hallelujah.” The now infamous song rose to fame a decade later when Jeff Buckley sang it on his 1994 album, “Grace.”

Many famous vocalists have covered the powerful song over the years, including Susan Boyle, Bon Jovi, and Pentatonix. “Hallelujah” is the perfect mix of a gospel hymn combined with a rock ballad, similar to “Bohemian Rhapsody.”

Maelyn Jarmon has successfully made her way to the finale on the hit show, The Voice. The gifted woman chose to sing the iconic song as her last attempt at the winning title of the 2019 season.

Jarmon’s smooth vocals and effortless belting power are perfect for a song like “Hallelujah.” With a stunning stained glass window projected behind her, and a spine-tingling string section playing beside her, Maelyn’s performance is nothing short of heavenly.