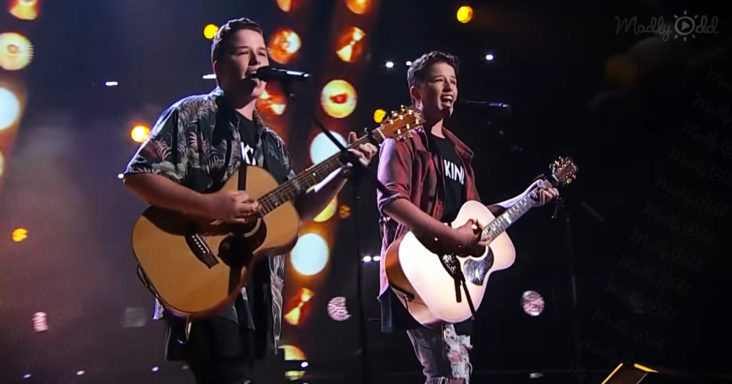 The Voice is one show that consistently finds new singing talent around the world. But sometimes, the stage is blessed with double the talent when twins perform the most mesmerizing duets.

This video is a compilation of some of the best twin performances of the show from across the globe. And the judges are always left speechless by the seamlessness of the harmonies that these twins pull off.

It starts off with an upbeat performance of Paul Kelly and the Messengers’ ‘Dumb Things’ by Australian twins Bo’Ness. Their vocals and their guitar playing were on point and had the judges impressed early on.

France’s Twins Phoenix sang ‘Hey Mama’ by David Guetta and Nicki Minaj with an interesting reggae twist that caught the judge’s attention right off the bat. While one twin played the guitar, the other provided percussion on a Cajon. 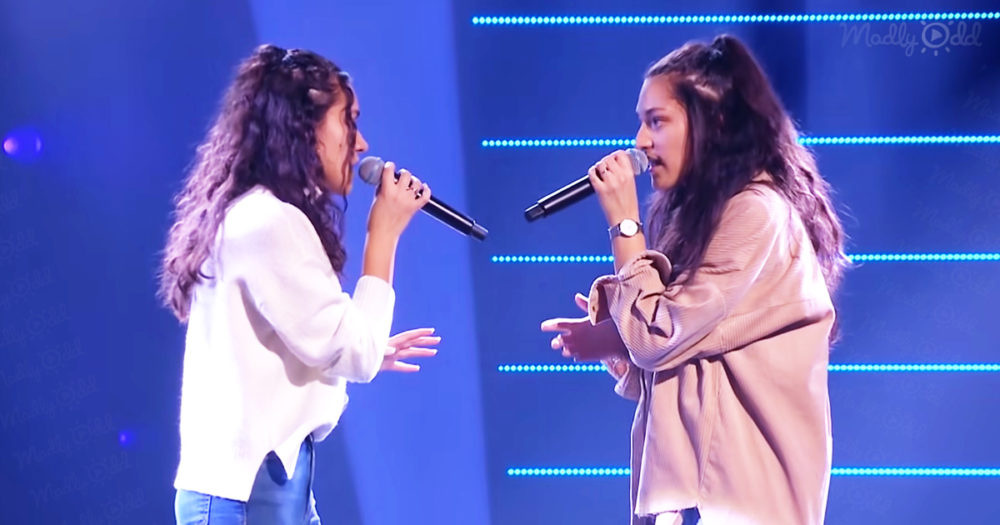 A twin brother and sister from the United States, called Dane and Stephanie, sang a beautiful cover of ‘Angela’ by the Lumineers. It was a heartfelt performance that got John Legend’s vote first, bringing their family to tears backstage.

The PJ Twins from South Africa wowed the judges with a fantastic performance of ‘I Swear’ by 90s pop group All-4-One. It was a little suspenseful for the twins as the judges didn’t seem to move for the whole song, but they managed to get one in the end.

UK’s DTwinz set the stage on fire with a powerful performance of Diane King’s ‘Shy Guy.’ Another agonizing wait for the girls ended brilliantly as Will.I.Am, Tom Jones, and Rita Ora turned around at the very end.