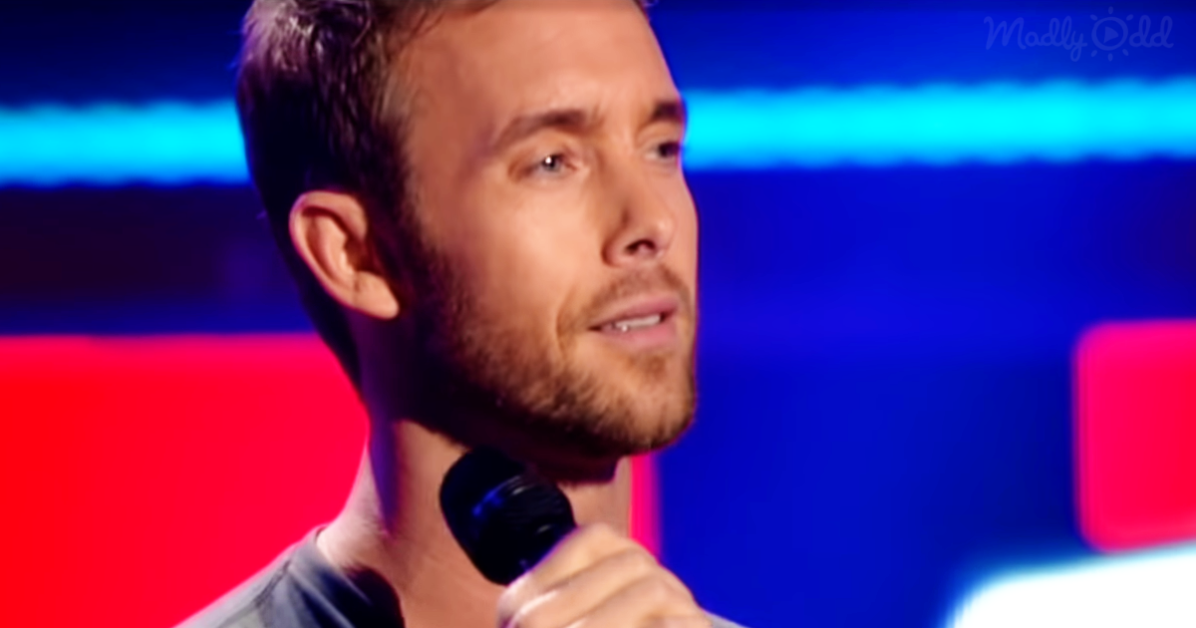 If you are a fan of rhythm and blues, it is highly likely that you have heard of James Brown. His very distinct sultry voice and energetic persona earned him the title ‘the Godfather of Soul.’ That is why very few even dare to try and sing his songs, much less to sing his songs in front of a large audience and professional judges.

That is, however, precisely what Charly Luske decided to do. The aspiring singer chose one of James Brown’s most popular hits, “It’s a Man’s Man’s Man’s World.” This classic song was recorded on the 16th of February 1966 and has since sold millions of records worldwide. People thus have very high expectations when you perform this song. Still, Charly remained undaunted and sang his heart out. 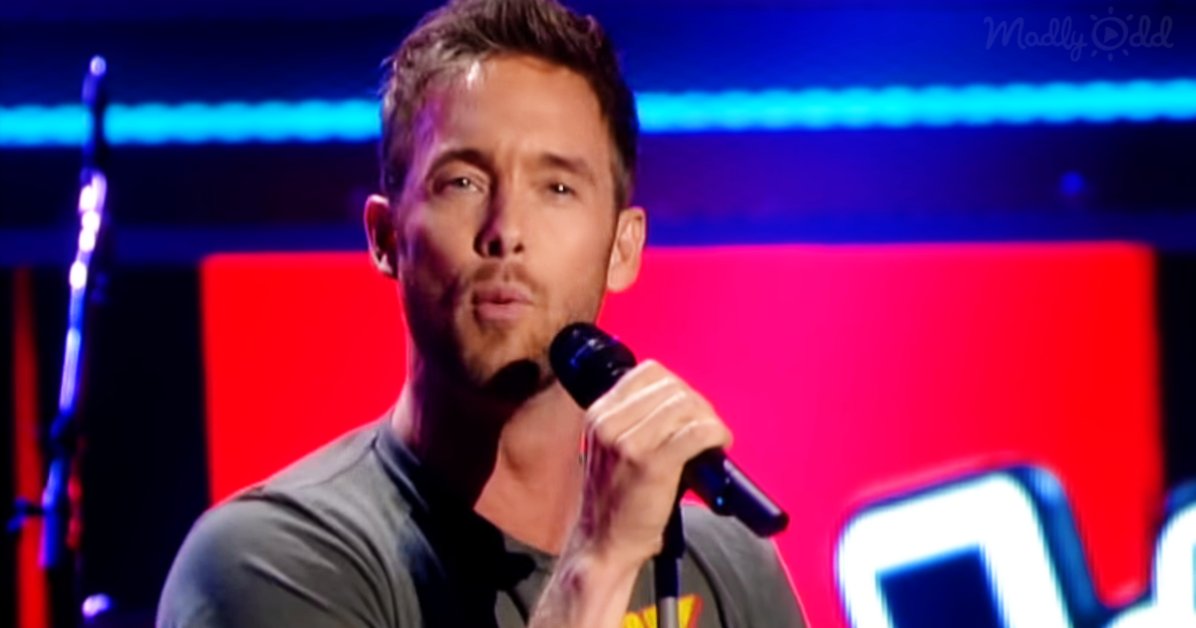 He chose this song for his audition to become part of a singing competition called the Voice Holland. The competition seeks to give new meaning to the phrase ‘blind audition’ by requiring that the judges turn their backs on the performers while they sing on stage. The judge can only turn around if they are so impressed by what they hear that they want the singer to join their team.

Charly begins his performance, and it is evident that the judges are instantly impressed. All five judges hit the button to indicate that they wanted him on their team after he belted out only five words from the song. His wife and child were ecstatic as they watched his performance from behind the stage. His wife could not believe that he won over the judges before he even got to the chorus of the song.

All five judges then sat through the rest of his performance with their mouths wide open or with a huge smile on their faces. One judge even tried to push the other judge’s chair away in order to prevent him from trying to get Charly on his team. This was indeed a performance of a lifetime, and the judges definitely thought so as well.

If you love Charly’s performance as much as I did, please share his video with your friends. 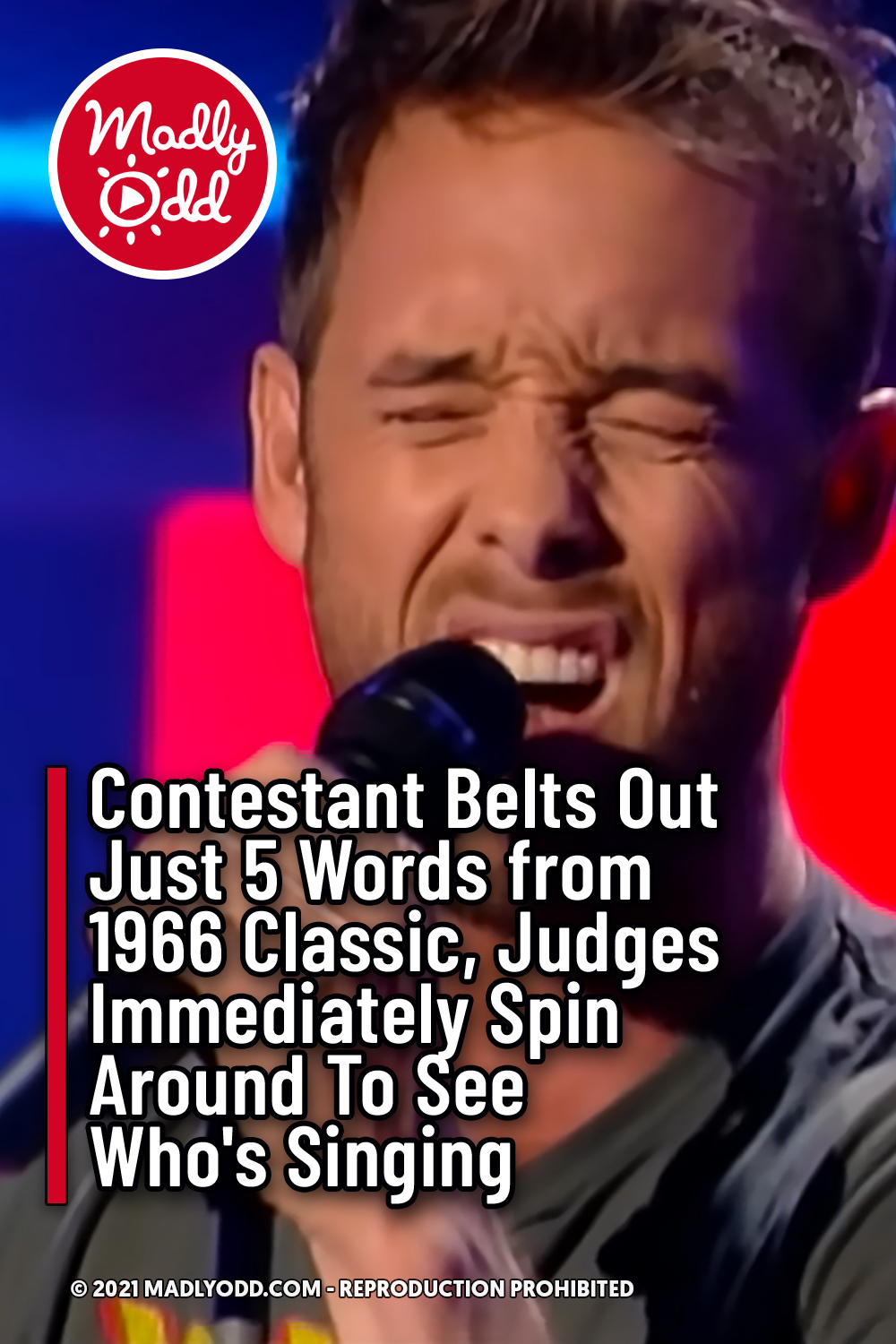