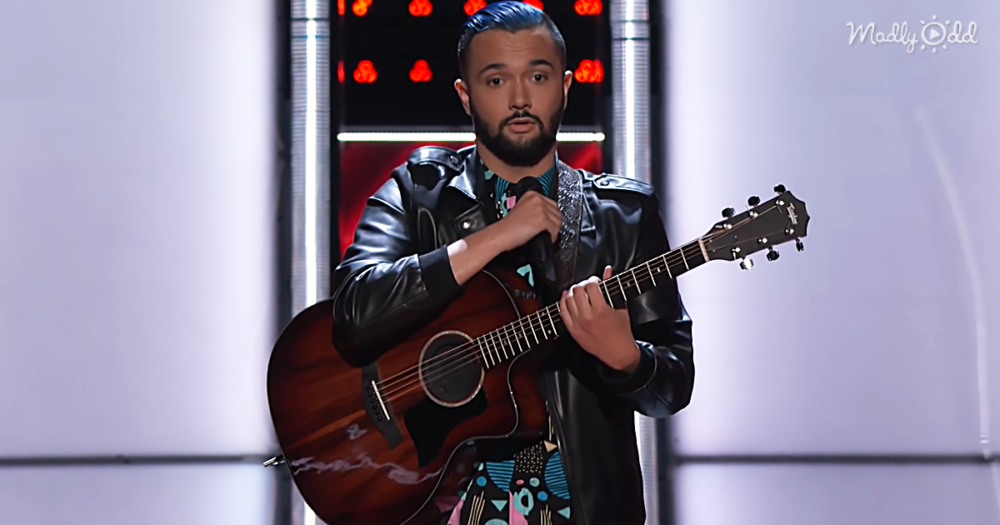 Watch the show that earns this artist a standing ovation from John Legend and no less than two turned chairs. Hailing from Santa Barbara, California, Will Breman is a big personality with an even more powerful voice.

His artistic rendition of “Say You’ll Be There” by ‘The Spice Girls’ was performed before his very own two personal legends -John Legend and Gwen Stefani, showing that ‘The Voice’ really does make dreams come true.

John Legend was captivated from the start, but the same can be said for all of our coaches. Within a split-second of each other, Gwen and John both turned. 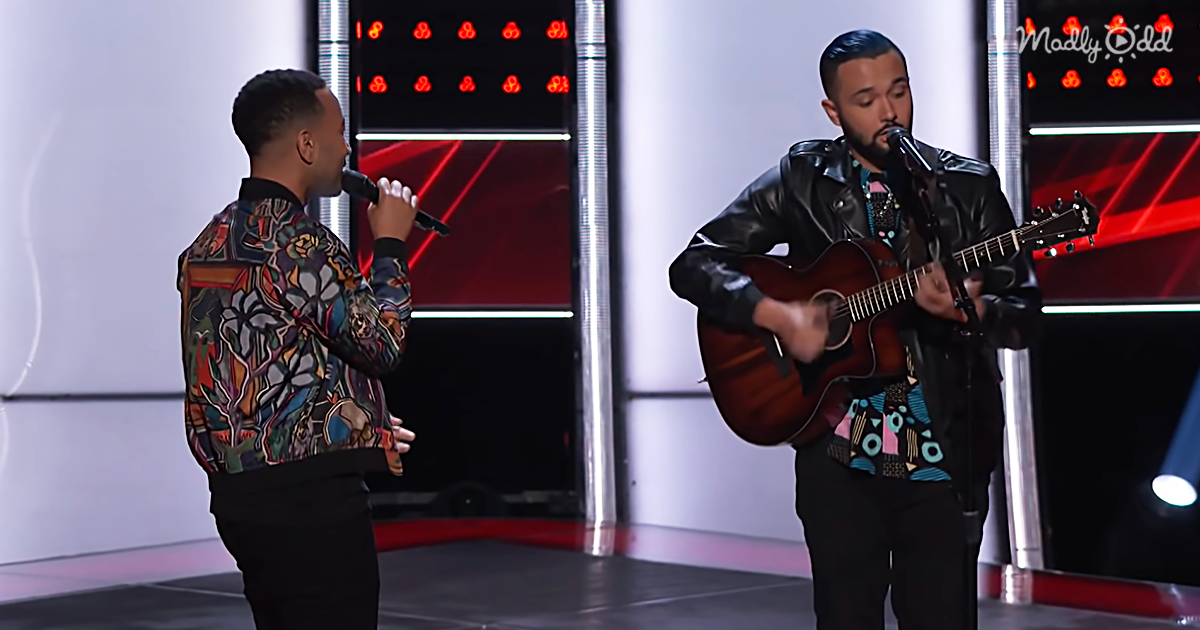 It seems that Kelly also felt that Will was the better match to ‘Team Gwen.’ “As soon as you started singing, I was like ‘Well, you should be on Gwen’s team'” said Kelly. Before John could finish defending himself, Blake jokingly added ‘I think you should go with Gwen too.”

She really is one of the sweetest people ever. Happy to get her insight and even happier to be working with @johnlegend #TeamLegend. Let’s see what night 2 has in store! #VoicePremiere https://t.co/1JzUmTwRZ6

“I was the first one to turn around because I heard the quality of your voice and it made people think, ‘Oh, yeah, I know this song, but this is such a beautiful version of it that I’ve never heard before. I would love to have you on my team”, said John Legend putting forth a strong plea.

“Sing a little ‘Ordinary People’ for us,” asked John before being invited to step onto the stage with Will. The two artists harmonized like they’ve been a duo for years, showing the influence of this coach on Will Breman’s voice & style. In a way, the whole panel surely saw it coming – ‘Team Legend’ became one unique voice stronger.

Will is an artist whose support stays strong. From family to both new and existing friends, his personality and presence are sure to take him a long way. Kelly Clarkson even thinks he’ll end up in the finale and she may well be right.

The Autism Society took to social media to show their support from Will Breman’s journey on the ‘The Voice.’ Many may have missed the fact that this artist is not only a performer with presence and a great voice, but he battles autism as well.