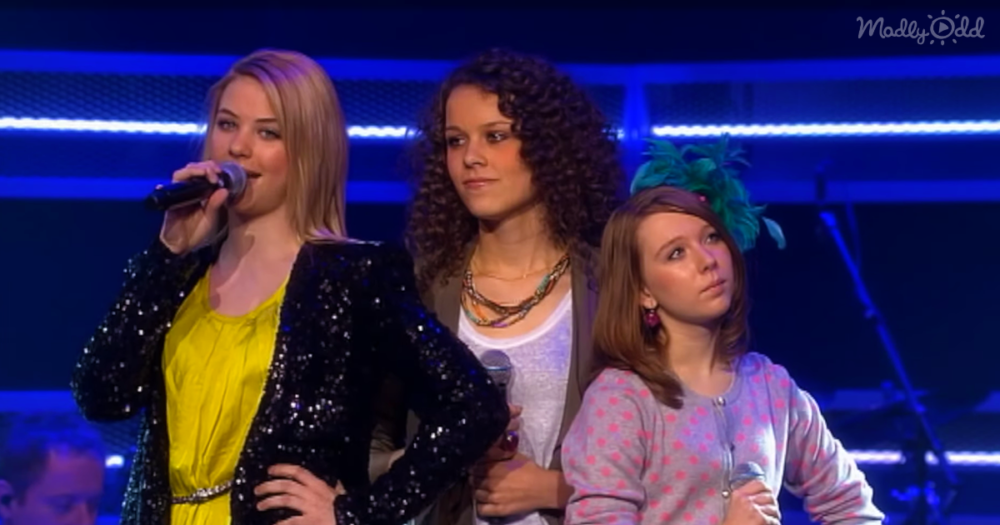 “At the age of thirteen, Fabienne Bergman’s became the first ever winner of The Voice Kids, leaving a legacy of performances that began with her singing Ed Sheeran’s A Team for her blind audition.

In that audition, before the first minute of the song, all four judges have turned in their chairs, saying they want Bergman’s for their team. Bergman’s ended up choosing Angela Groothuizen as her coach for the competition.

The audience and judges alike seem mesmerized by Bergman’s performance. A number of her family members are seen in the back, cheering the young girl on. A Team is not a cheery or upbeat song, so it is a bold choice for a young singer auditioning for what is probably her first competition of this size. 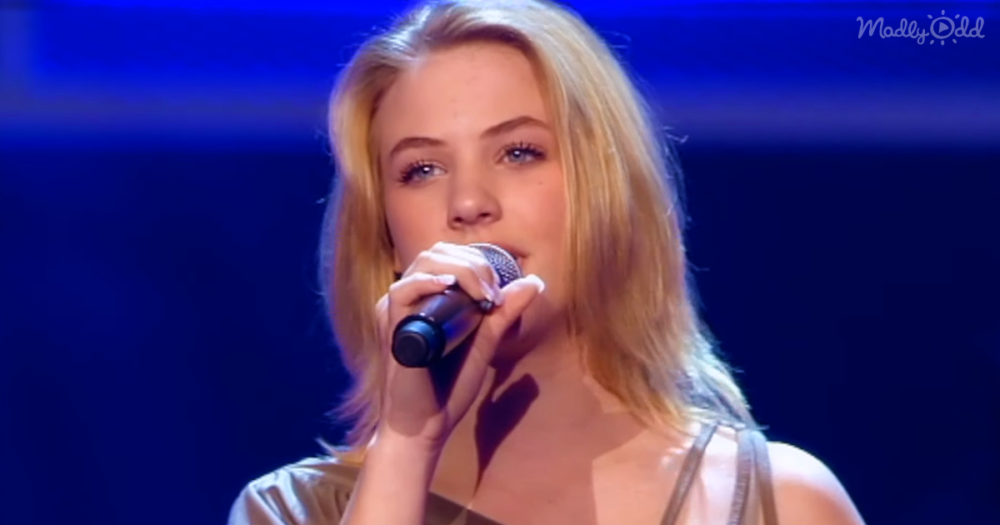 But it isn’t the subject matter of the song that people take from this video. It is the sincerity and dexterity Bergman’s shows as she sings it. She moves around the stage seemingly with no awkwardness, as if she has been doing this all her life. Watching her perform, it’s easy to believe she was destined for success on The Voice Kids.

Destiny or not, Bergman’s favor with the judges meant she could move on to the full competition after that successful blind audition. The next song in her repertoire is Lady Gaga’s Pokerface. This was Bergman’s battle song.

It would be hard to think of two songs farther apart in subject matter and tone than A Team and Poker Face. Like a lot of Lady Gaga’s early work, Poker Face is fun and spirited, like part of a club soundtrack or something playing at a party. It is happy, bouncy, and flirty, not like the A Team at all.

Like the versatile singer she is, Bergman’s pulls off Poker Face in the most brilliant way along with the other singers from her team. They sing the first half of the song slow, stretching it out and making it sound like a ballad. The girls take turns on the chorus. Just when the listener thinks they will do the whole song that way, the house lights go up and the girls break out into the up tempo original version.

For the sing off, Bergman’s went back to A Team. She is able to make it sound like a different song, not a copy of her original performance. Although she was confident before, it is clear that the wardrobe and makeup resources available on the show have helped her develop a more glamorous look, one fitting an up and coming pop star. 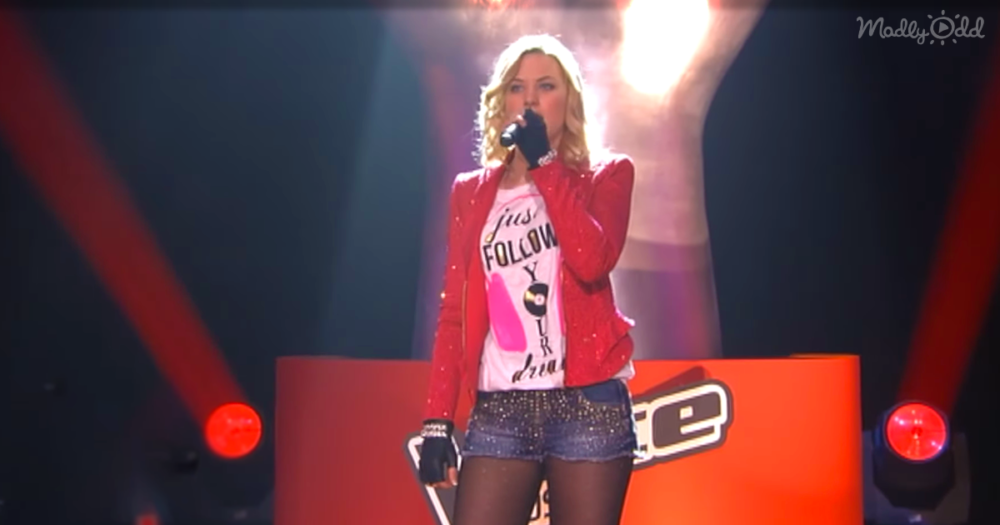 Contestants on The Voice Kids sing three songs for the final. Bergman’s first was Something’s Got a Hold of Me, by the American R&B singer Etta James. Bergman shows her versatility here, as this is an older song with different vocal requirements.

Bergman’s and her teammates then go back to Lady Gaga for the song been a Long Time, which is not from Gaga’s earlier period and has a more adulcontemporary soundnd to it. Finally, Bergman’s last song on the video, and the one that got her first place, a scholarship, and a recording contract, is another slow, emotional ballad called What You’re Made Of, by Kucie Silvas.

Several years after her big victory on The Voice Kids, Fabienne Bergman’s is now an established recording artist and has even been in a film. Bergman’s is so well liked in the Netherlands, where she lives, that she rode a boat with King Willem-Alexander and Queen Maxima during a river parade in Holland. Hard work and dedication got Bergman’s to where she is now, but surely The Voice Kids deserves some credit for getting a wider audience familiar with her.”