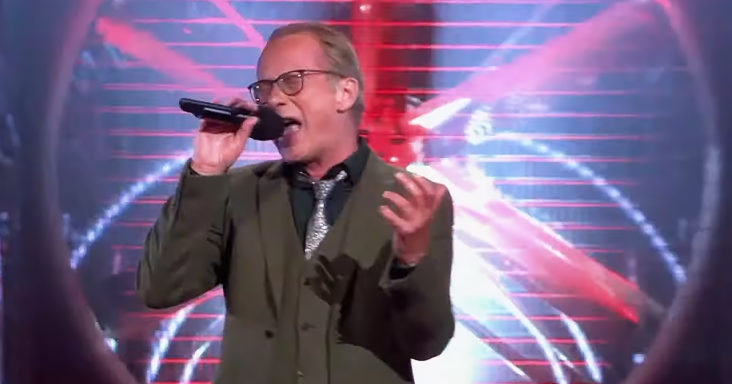 A 60-year-old singer wowed audiences in the finals of the wildly popular ‘The Voice Senior’ television talent competition with his rendition of ‘All You Ever Wanted.’ A performer on this show rarely performs a song released within the same year. 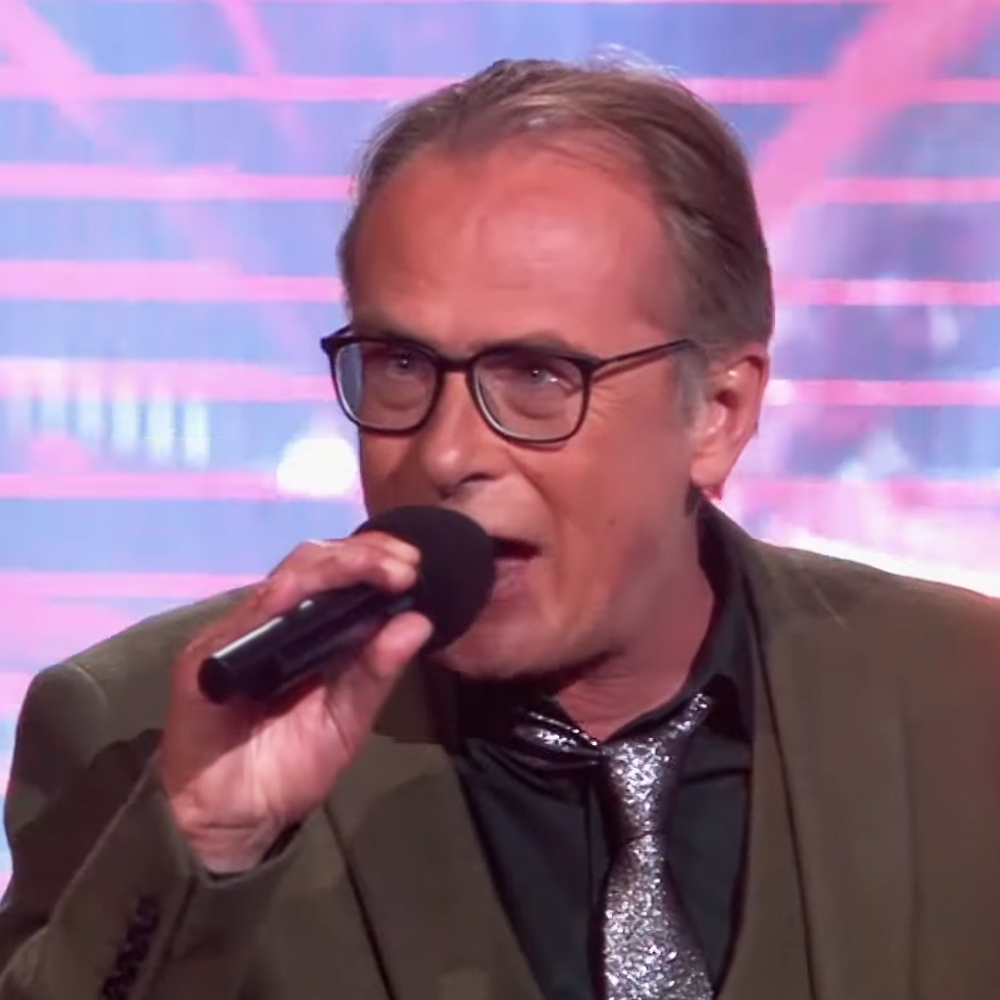 The 60-year-old Erik Hagelstein performed the song from Rag’n’Bone Man at the finals of ‘The Voice Senior’ brilliantly. This song was only released earlier the same year by the British musician that wrote the song.

‘All You Ever Wanted’ is a fast-paced rock song released earlier in the year by Rory Charles Graham on the album ‘Life by Misadventure.’ 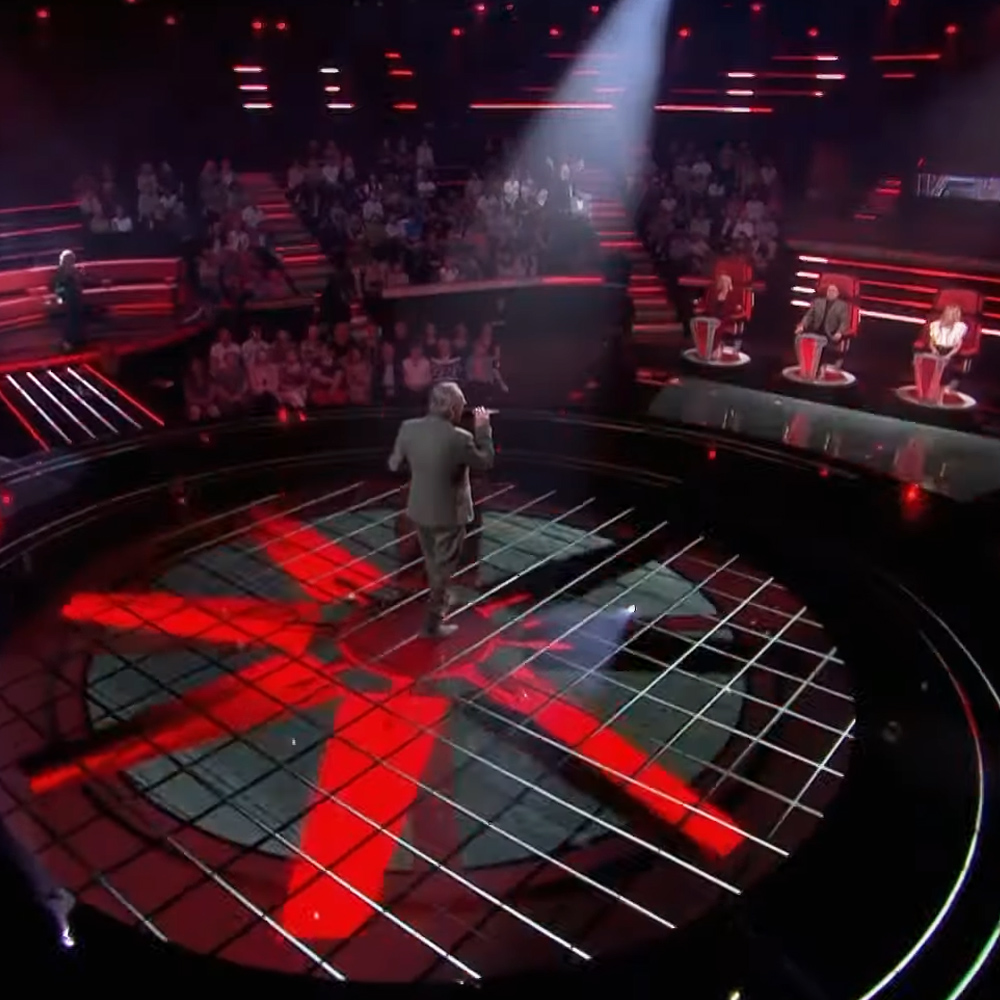 It is very seldom that artists pick songs released within the same year like Erik Hagelstein did. It was a brilliant decision from the 60-year-old as he was the perfect fit for this energetic song.

In the video of his performance at the finals, Erik takes to stage, radiating confidence and energy. He does not look anything like the song’s original singer, Rag’n’Bone Man, but he sounds very much like him. 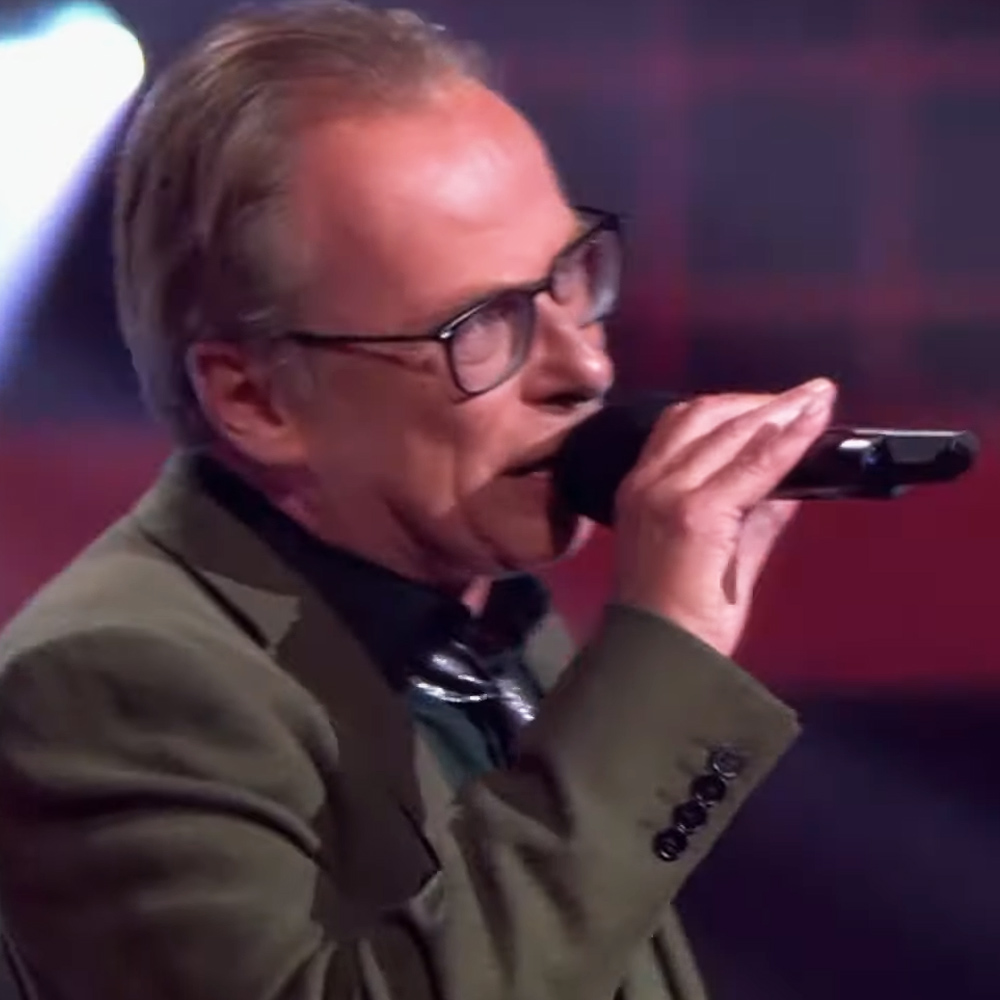 Rag’n’Bone Man is known for his rugged appearance and face tattoos where Erik is so well presented, you might mistake him for a bank manager. Neatly dressed in a beautiful suit and tie, Erik oozes class and commands respect on stage.

Erik’s voice and appearance put him in a class of his own. He makes this modern song his own and wows the judges, audiences, and viewers at home.