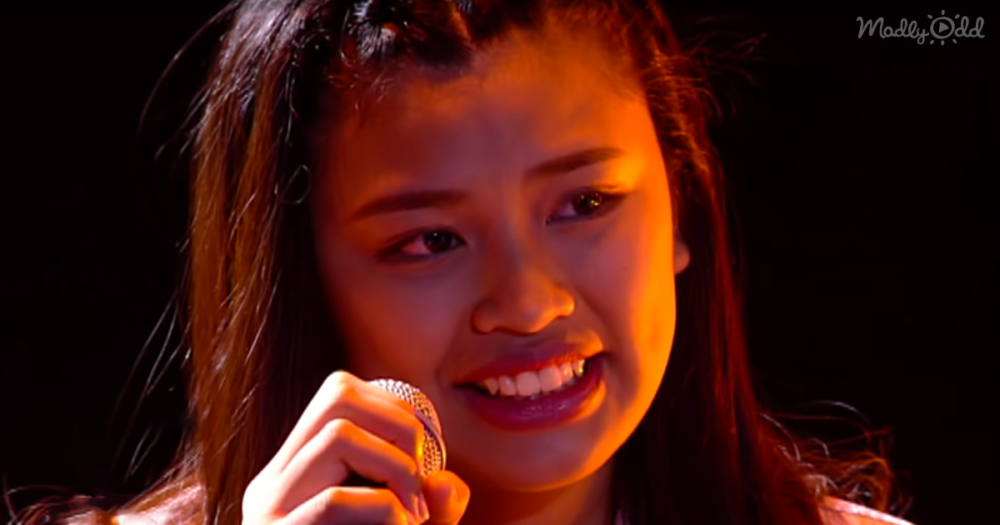 “Two young girls from the Philippines shock viewers with their rendition of Simon & Garfunkel’s 1960s hit, “”The Sound of Silence.””

Typically when young people appear on “”The Voice Teens”” expectations are that they will perform a popular pop single or a song from their idol, but Simon & Garfunkel was the choice for a great duet from two contestants. Queenie and Patricia performed “”The Sound of Silence”” flawlessly.

Famous singer/songwriter, Paul Simon, wrote “”The Sound of Silence”” when he was just 21 years old. Arthur Garfunkel and Paul Simon recorded the song in the 1960s. 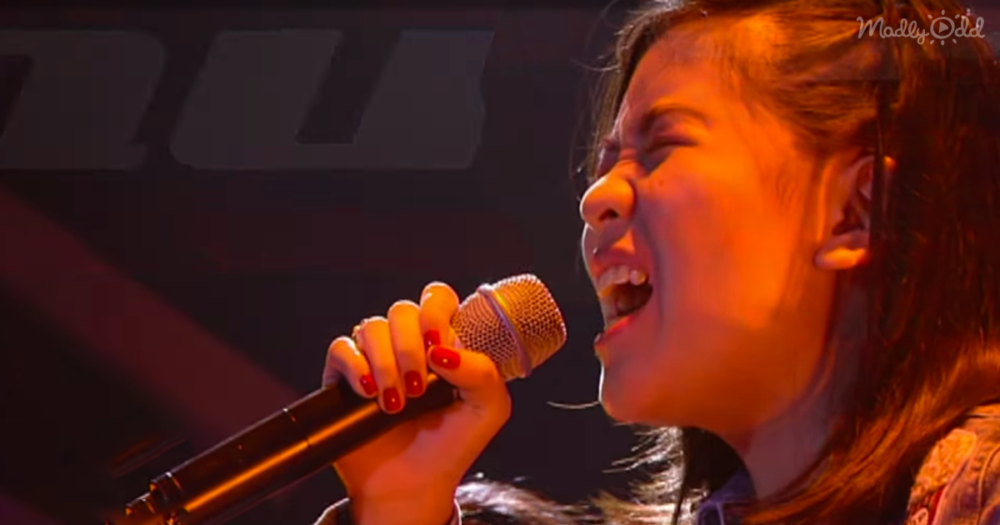 Simon has stated on numerous occasions that the premise behind the song is not known. He has said that he wrote it while in a dark bathroom in his home playing his guitar and he feels like the lyrics are about “”the inability for people to effectively communicate”” but that the song was not written for a particular purpose.

Simon and Garfunkel originally played together before the creation of Simon and Garfunkel, but their band name was “”Tom and Jerry.”” The pair were very interested in folk music but chose to disband when they both left for college.

In 1963, the pair reunited and began appearing together as “”Kane & Garr”” at local clubs in Greenwich Village. After performing “”The Sound of Silence”” at a show, Simon and Garfunkel were approached by Columbia Records producer, Tom Wilson. Simon convinced Wilson to allow the duo to display their talents to him during some studio time.

Their recording project was a hit, and they were signed to record “”Sound of Silence”” with Columbia records. After its release, the song was a flop, and this caused the band, Simon & Garfunkel to break up and go their separate ways.

Tom Wilson, the producer from Columbia records, brought in a few musicians and musical engineers to remix the song making it more flowing. The new release hit in September of 1965 and “”The Sound of Silence”” was instantly on the Top 100 Billboard Music Charts. 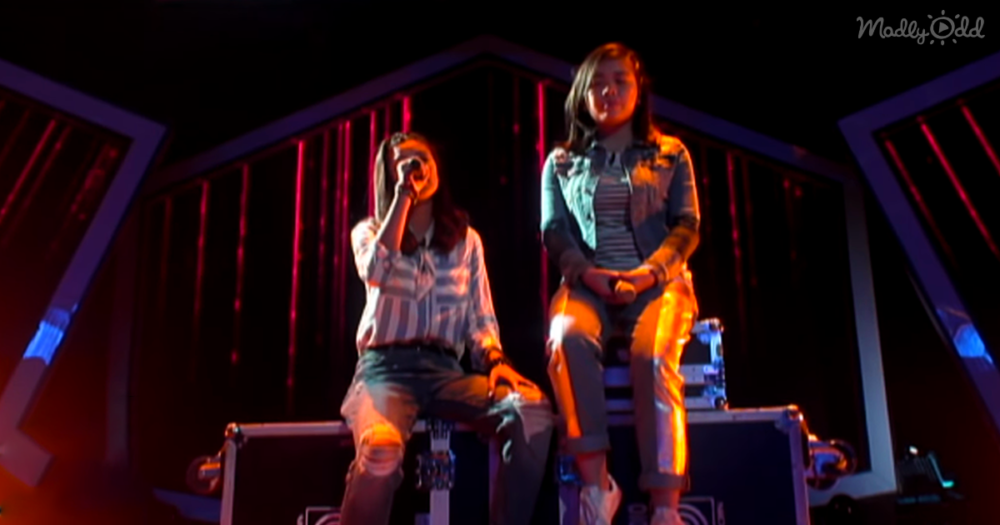 The new popularity of their song in 1966, caused Paul Simon to return from England and reunite with Arthur Garfunkel for a new album. “”The Sound of Silence”” is on Rolling Stone’s Top 500 Greatest Songs of All Time.

The Voice Teens is a Philippine reality singing television competition for teens that airs on ABS-CBN. It is based on the Dutch reality singing competition of the same name. The coaches of the show is composed of Lea Salonga, Bamboo Mañalac, Sarah Geronimo and Sharon Cuneta.

This is the third version of The Voice franchise, after The Voice of the Philippines and The Voice Kids; this is also the second The Voice Teens franchise in the world and the first in Asia.

In this video, contestants Queenie and Patricia compete for a chance to win the Battle Round:”