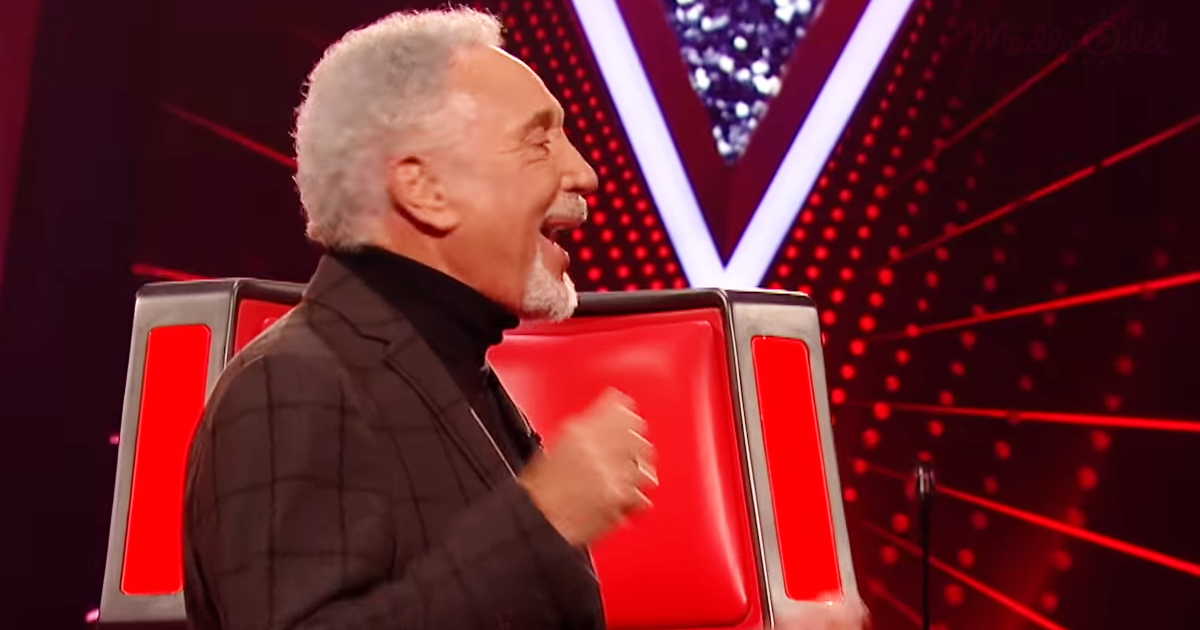 Tom Jones Becomes The Star Of ‘The Voice’

At age 77, Tom Jones is still going strong bringing the house down wherever and whenever he performs, but lately, he’s been busy as a judge on The Voice UK where he, along with his fellow judges, find and coach the world’s best up-and-coming talent.

Sometimes it takes just one phrase to get a song started. And that is exactly what happened on ‘The Voice UK’. Bored while waiting for the next contestant, one of the judges shouts out encouragement to the performers backstage. “Don’t be nervous. Just bring that fire.” But that comment sparks an idea. 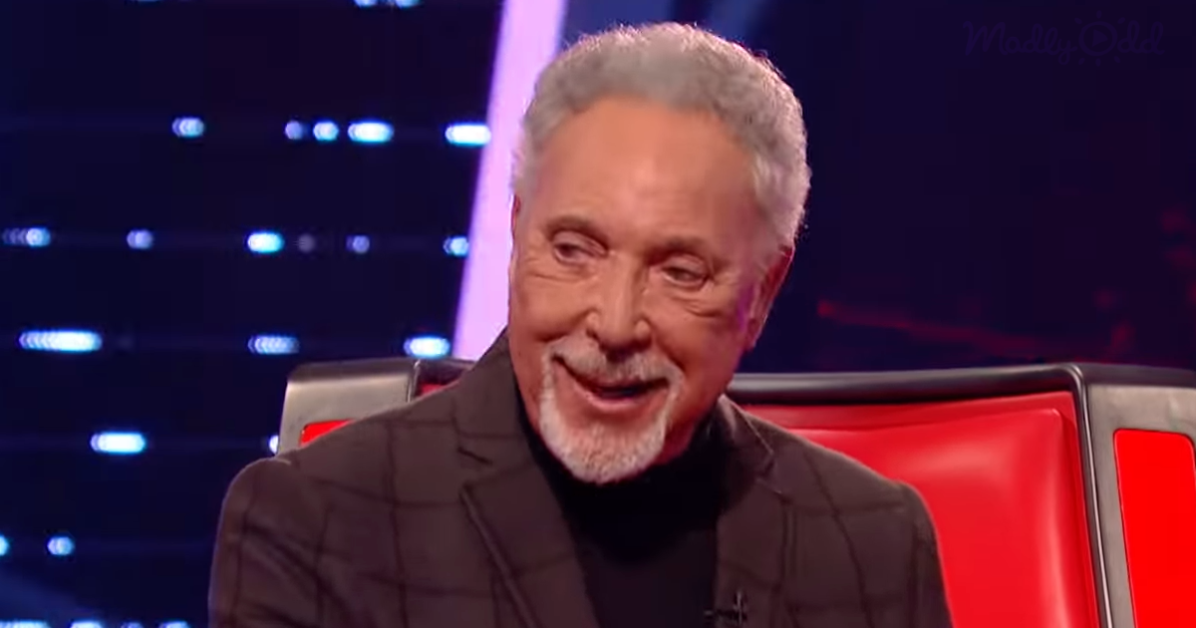 The Welsh superstar proved he still has the ability to charm audiences with his velvety, deep vocals as he got to his feet to sing the Jerry Lee Lewis classic. Tom Jones picks up on the idea and suggests’ “Well we can do “Great Balls of Fire.” He starts “You shake my nerves, and you rattle my brain.”

And so, the judges begin the song impromptu, sometimes singing, other times dancing to the well-known tune. They start out without back up music, but soon the band gets into the act as well.

The audience joins in by clapping along, standing up dancing and the auditorium is alive with music while filling in the time, waiting for the next contestant. But it is Tom Jones who carries the song right to the end. All were delighted with the unexpected song. Viewers at home, quite rightly, were blown away by the senior singer’s vocal talents:

Working on my laptop, but did literally turn in my chair to witness Tom Jones singing. #TheVoiceUK

In fact, some people wondered whether it was worth listening to all these other wannabes that would come after Tom’s performance:

Indeed, Tom’s impromptu rendition of the classic song had viewers celebrating the senior singer – and wondering whether any of the contestants could even come close to that voice…

Share Tom Jone’s performance on “The Voice UK” a friend who could use some good music right now.