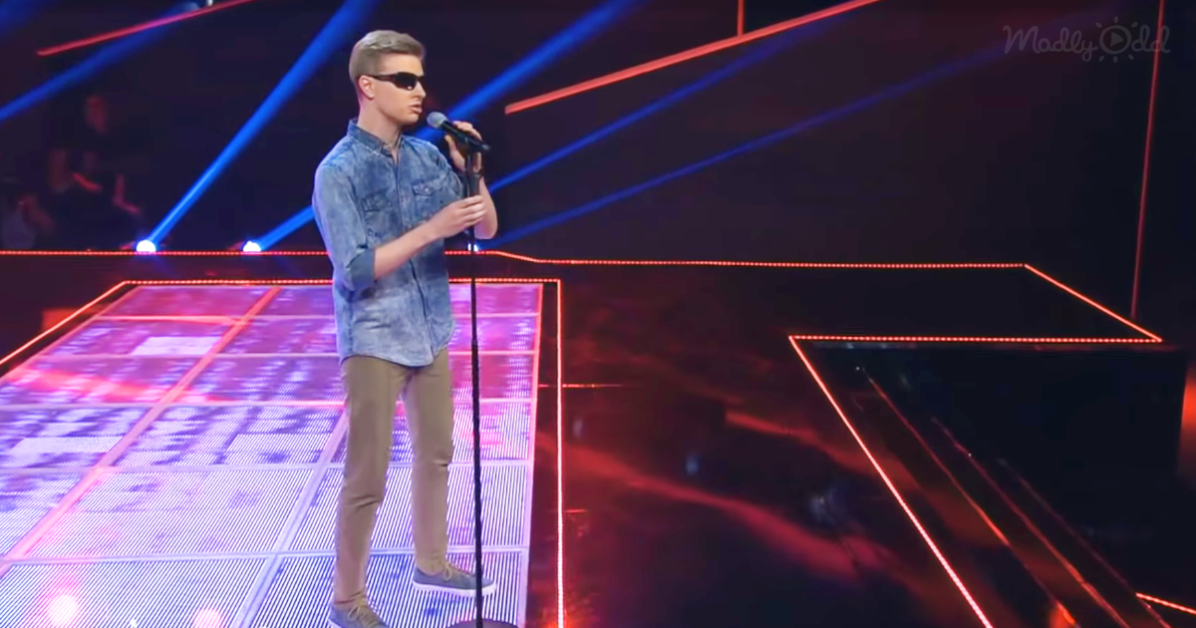 Not much else seems to touch the soul so deeply as music can. Quite often contestants on singing shows bring the audience or judges to tears, but this judge’s reaction to an audition on Season 2 of The Voice: South Africa was especially touching.

This special contestant is Vernon Barnard. Vernon was born with glaucoma, even though it didn’t affect his visions at first. In an attempt to save his sight, he endured an astounding sixteen surgeries before he was even five years old. Despite the doctors’ best attempts, he ended up completely losing his vision.

Vernon’s disability made for a difficult childhood, but he was determined to still live as full a life as possible. He has even competed in international cricket matches for the blind. Pursuing music has been a lifelong dream of his, and Vernon is determined to pursue that as well. 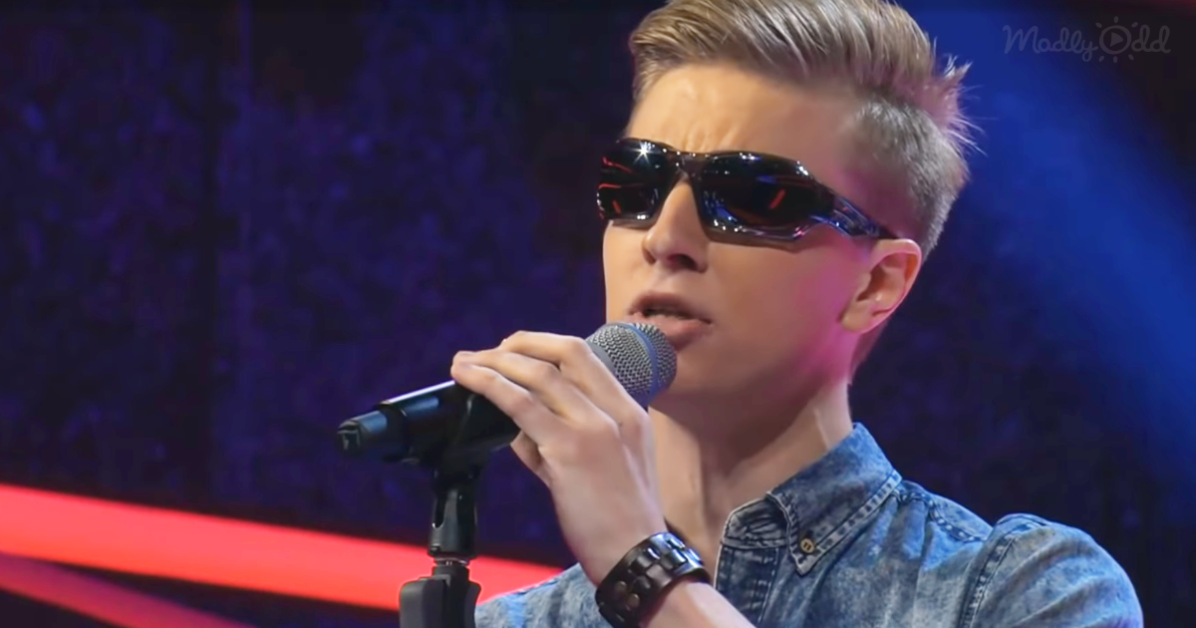 In 2012, Vernon entered a singing contest at school. He was so surprised and encouraged by the positive feedback and response he got, that he started singing every chance he had. By 2016, he worked up the courage to audition for The Voice.

For his audition, Vernon chose the emotional song “Story of My Life” by the group One Direction. Almost as soon as Vernon starts to sing, judge Bobby van Jaarsveld immediately sits forward, clearly interested. When his voice hits his higher register, the crowd starts to applause, and his voice strengthens as nerves fall away. A pure, rich voice emerges and touches everyone.

Judge Lira stands up in amazement, and Bobby hits the red button to turn his chair. Bobby notices that this soulful singer is blind and stands on his chair to cheer him on. Fellow judge Karen Zoid turns her chair, too, and then notices that Bobby is sitting back down, clearly emotional from the song. Karen leaves her chair to go over give Bobby a hug. Judge Lira couldn’t wait any longer and quickly turns her chair as well.

Vernon’s voice continues to gain strength the longer he sings. His voice is so emotional and genuine that it pierces right to the heart. So much so, that by the end of the song, judge Bobby had tears streaming down his face. This shows the great power that music has to move the soul.

If you were touched by this emotional performance, please share Vernon Barnard’s audition with your friends and family and join the discussion going on down below. 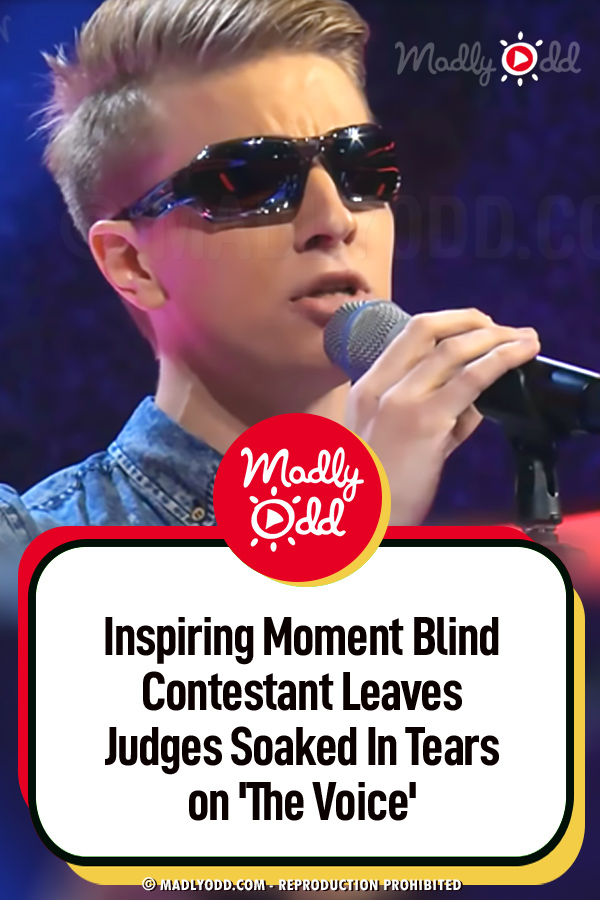