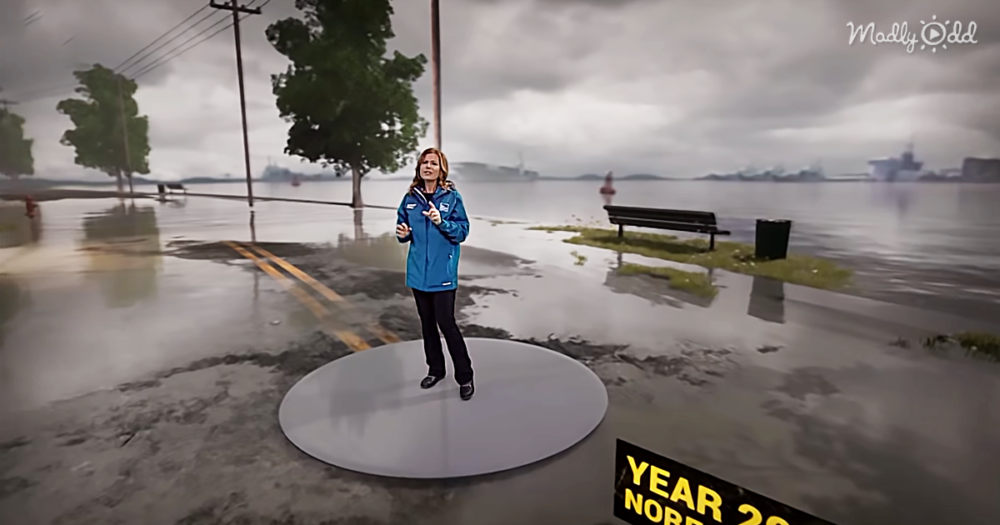 All over the world, knowledgeable people are trying very hard to warn us about the rising temperatures and with that, that of the sea levels. The consequences are horrendous, but as it will not happen in a flash, many brushes it off as a problem for another generation. However, it might be this generation causing it, or who can still prevent some of its impact.

The Weather Channel has been putting its resources behind messages about weather influences now and in the future. Stopping short of casting blame, with this short video they are focusing on the disastrous effect climate change has, creating a sinking world. Meteorologist Jen Carfagno, using verifiable sea-level estimates from NOAA and the United Nations’ Intergovernmental Panel on Climate Change, takes us on a graphical tour to the year 2100. 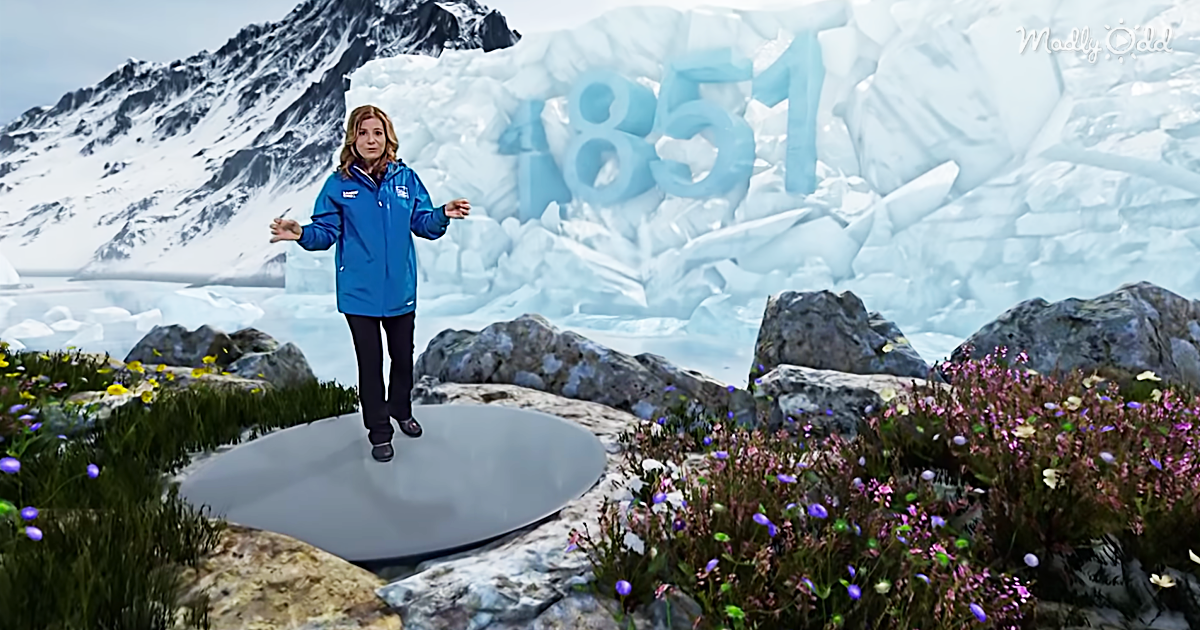 Starting with a glimpse at the permanently flooded streets of Charleston, South Carolina, Jen is swished to present-day Norfolk Virginia, where the rise in water levels already is impacting the harbor area. She beams then through the sky to the source of the problem, the Arctic, which is the fastest-warming part of the earth. Focusing on the example of the dramatic melting of the Jakobshavn Glacier, its rapid decline to date is highlighting by reversing it graphically back in time.

While the “who is to blame” game continues between scientists, industries and even countries, the message from the Weather Channel is clear and simple; we have been warned.

The U.S. has nearly 12,000 miles of coastline. For the millions of people living along those shores, rising seas are already becoming an issue. @JenCarfagno takes a deeper look. pic.twitter.com/nWG5BbsBka 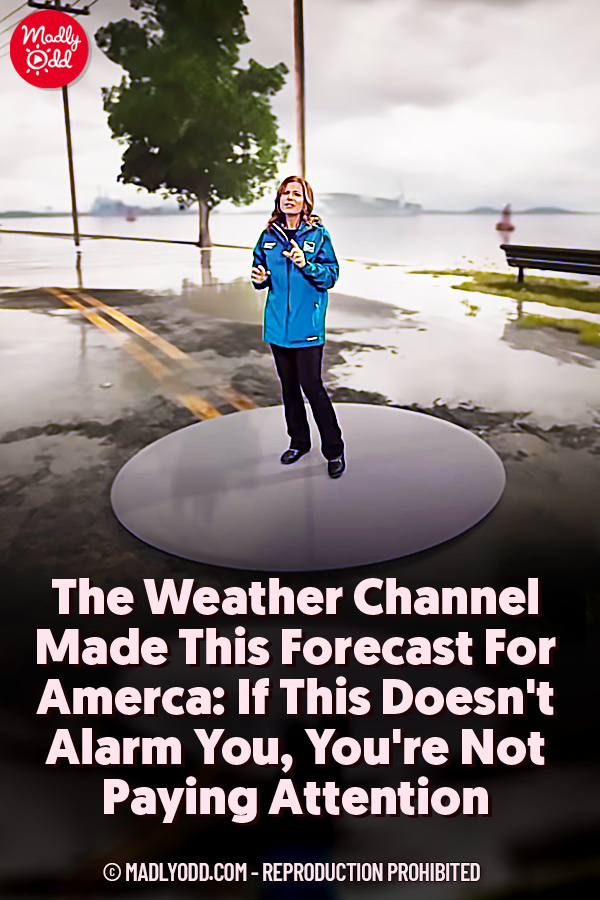