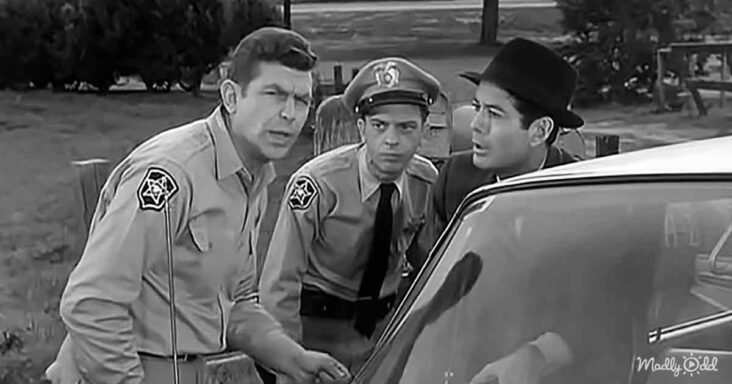 The Andy Griffith Show was known for its comedy but also its heart. The town of Mayberry was under the watchful eye of Andy being head of police. He took his job seriously. 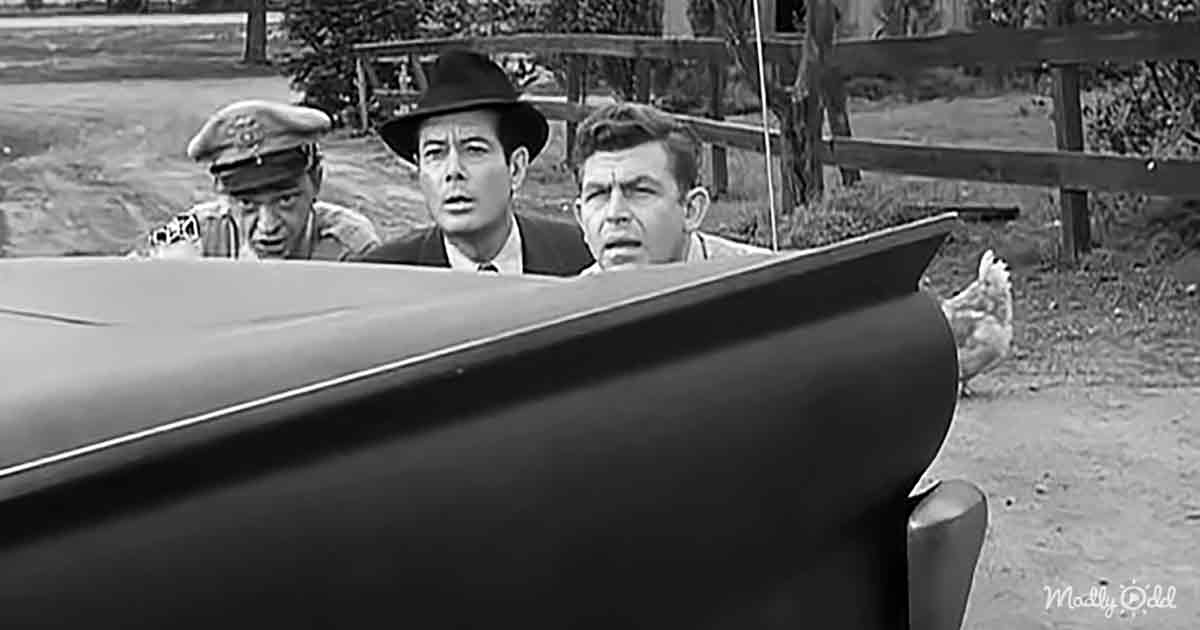 In the 1961 episode, ‘The Inspector,’ you can see how seriously Andy takes charge. He may seem gentle and well-spoken, but he also asserts his authority when needed.

The clip from the episode starts with Andy, Barney, and Inspector Case pulling up to a farm in his police car. Once they exit the car, they hear a gunshot.

The three of them hide behind the car. Andy tries to call out for Luke, asking to talk with him. Multiple gunshots come from the house. 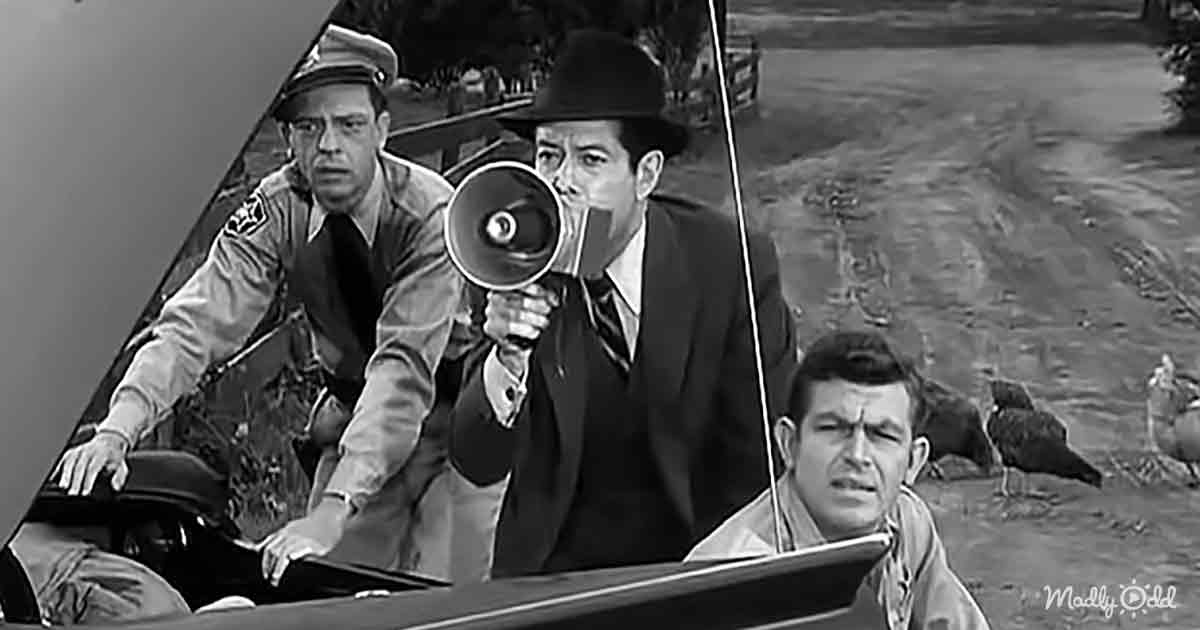 The inspector suggests they need to show Luke they mean business. He asks if Barney has a megaphone. Barney says he does and opens the trunk.

After searching through a pile of junk, Barney pulls out the megaphone. The inspector speaks to Luke through the megaphone. He identifies himself as Inspector Case of the State Police.

Although the inspector said they surrounded the place, more gunshots came from the house. The inspector then asks if Andy has teargas.

Andy stresses that having more guns and teargas won’t be needed. Being the sheriff, Andy emphasizes that he can handle someone like Luke without a significant police response. 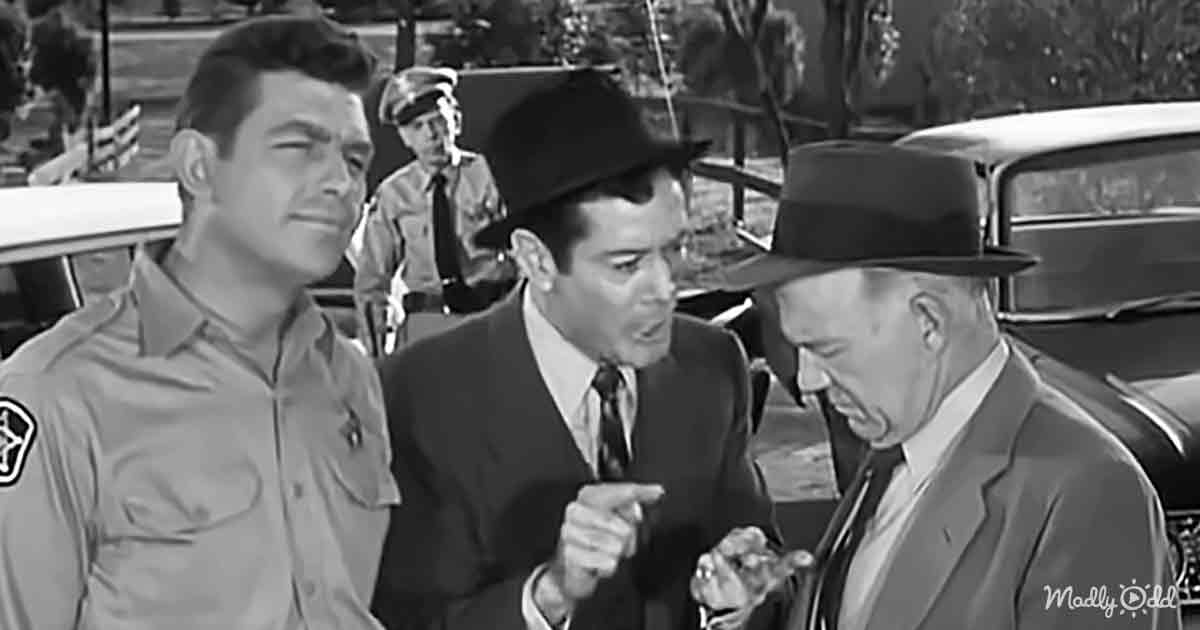 Andy approaches amid gunfire and tells Luke to stop shooting. The inspector thinks Andy will get himself killed. Barney assures the inspector that Andy knows what he is doing. Or at least Barney believes he does.

As Andy walks into Luke’s house, Mr. Brady of the State Police arrives. The inspector tries to stress Andy needs backup. Brady tells the inspector to relax for a moment and see what Andy does.

Andy enters Luke’s house and comes out with Luke and the gun in his hands. Andy scolds Luke for acting like a child firing at police. He says it might be okay to shoot at himself and Barney but not an inspector.

Brady then asks why the inspector called him. The inspector brings up all the crazy stuff Andy did before but realizes it sounds crazy. He pulls back on his statement.

Andy gets close to Brady and whispers to him about the inspector. Andy says the inspector may be working too hard and needs a break. Brady agrees as the audience laughs. 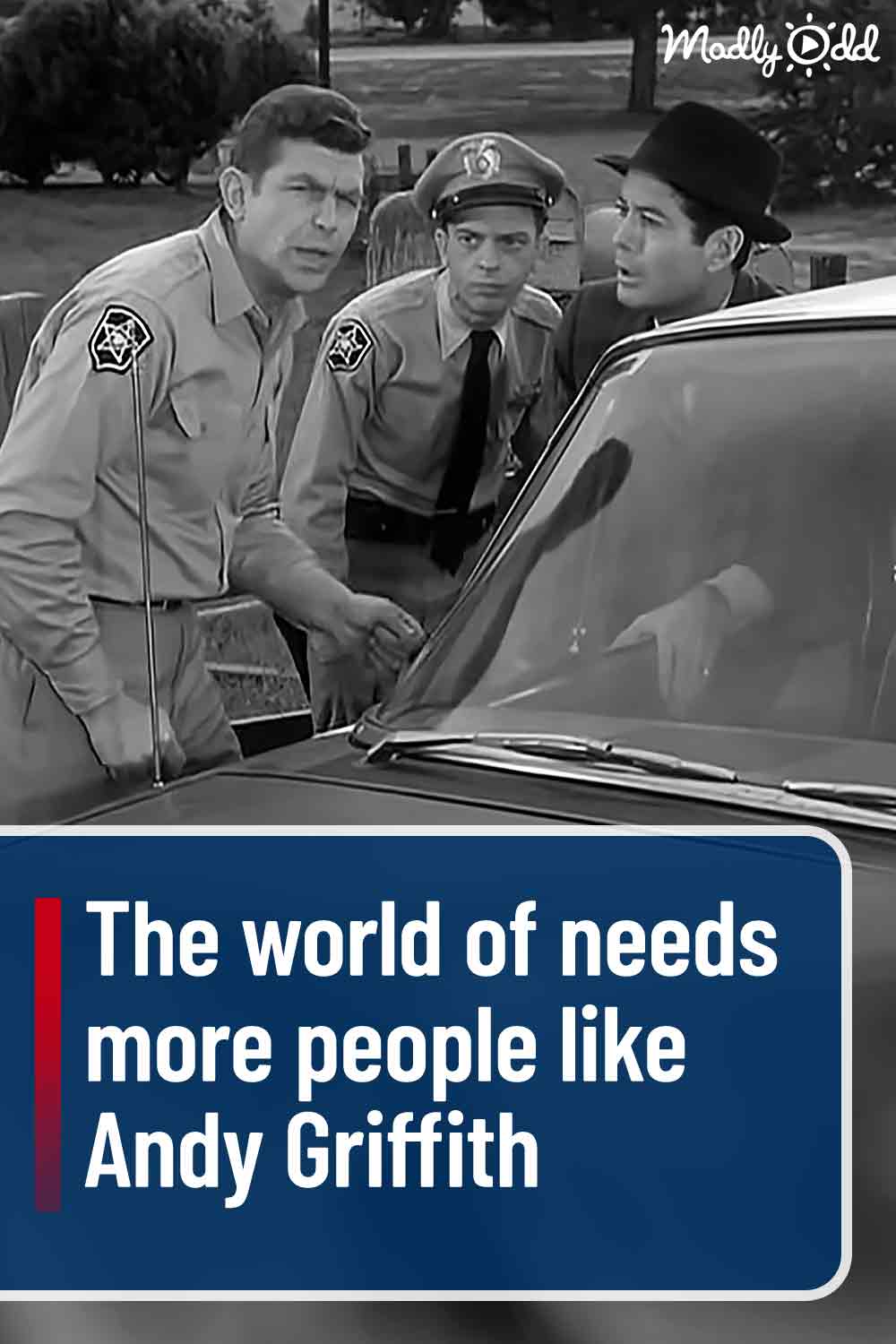