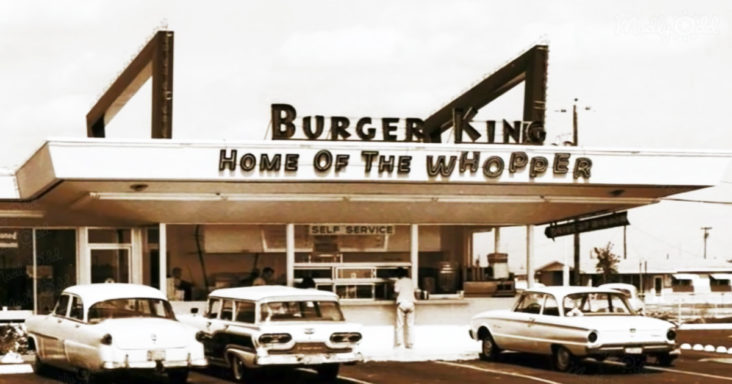 Flashing back to 1954, it was a year of many firsts. The economy was growing and televisions were a popular purchase. A movie ticket was only 70 cents.

On January 14 Marilyn Monroe Married JoeDimaggio at San Francisco City Hall. Their marriage only lasted for nine months, but their relationship captured the attention of the nation.

Nutcracker premiered on February second, the ballet became extremely popular and eventually evolved into a holiday tradition. The Mercedes 300 Sl Coupe was unveiled, it was one of the world’s most recognizable sports cars. 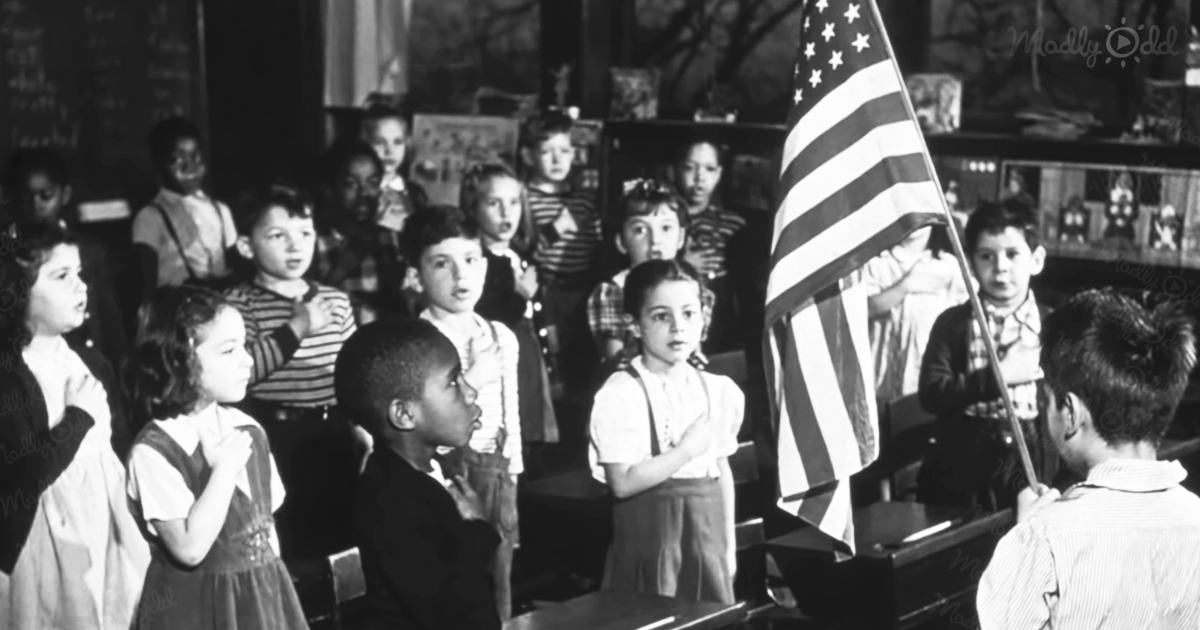 The Northland Center mall in Southfield, Michigan, opened on March 22nd. It was the first mall that opened in the US. It had many shops, a bank, and also a post office.

Bill Haley and his Comets recorded ‘Rock around the clock’ on April 12. It was the first sign to top the charts, and it was considered to be the beginning of the rock era.

On May 17 the Supreme Court ruled the racial segregation of children in public schools was unconstitutional. Brown versus Board of Education was a landmark case and a cornerstone of the civil rights movement.

Much more happened for the rest of the year, such as Lord of the Rings: Fellowship of the Ring being published, and the first Burger King opening. It was truly a momentous year.