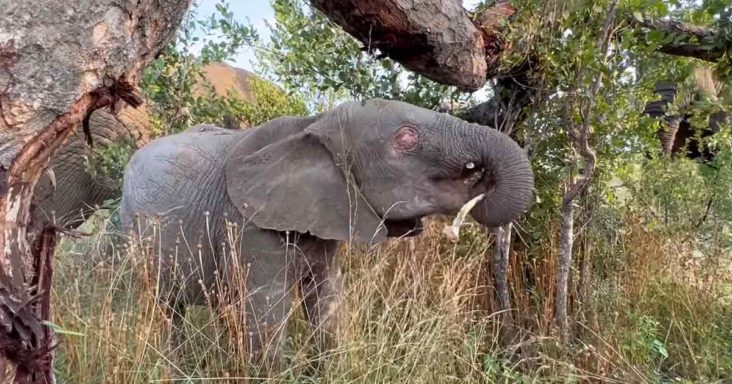 A beautiful albino baby elephant, Khanyisa lived in an orphanage. She was integrated into the Jabulani tribe when she was a baby. Adine Roode had founded the orphanage “HERD” for baby elephants who needed a family. The organization is located in South Africa and dedicated its lives to taking care of these majestic animals. 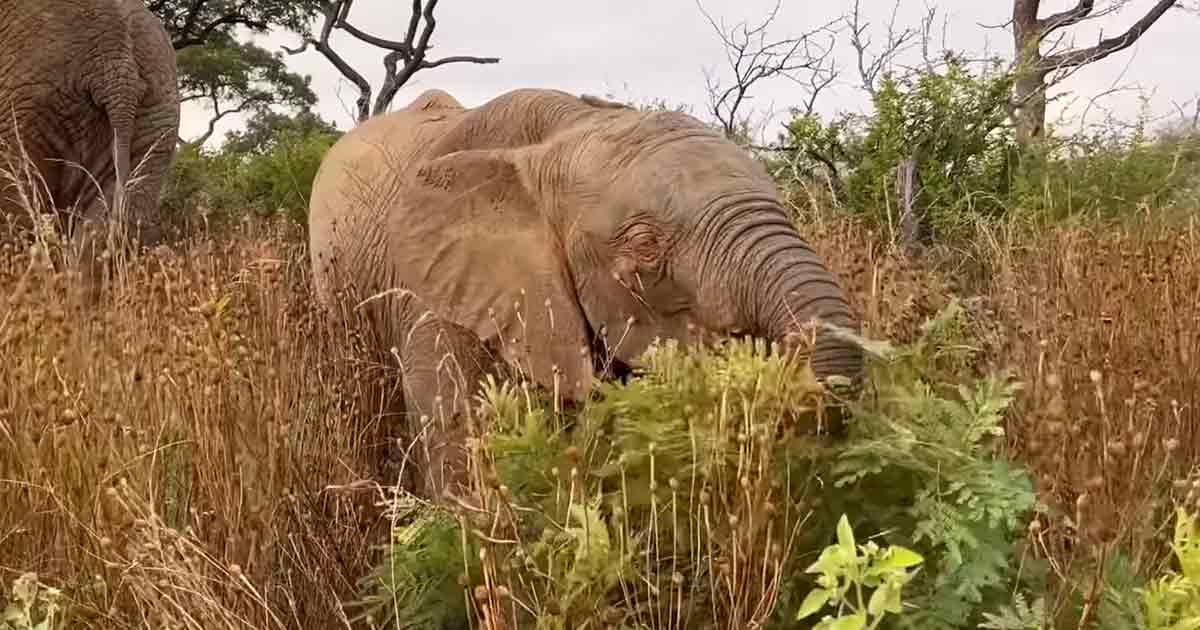 Another morning, away from the homestead, the Jabulani herd members moved around in the lush green forest. Then, the little elephant, Khanyisa, decided to run off in the woods independently.

She was later found playing alone in the bushes. Limpopo and Kumbura were Khanyisa’s nannies. They followed Khanyisa and kept an eye on her. Finally, the baby elephant let out a trumpet of excitement because she was in the mood to run. 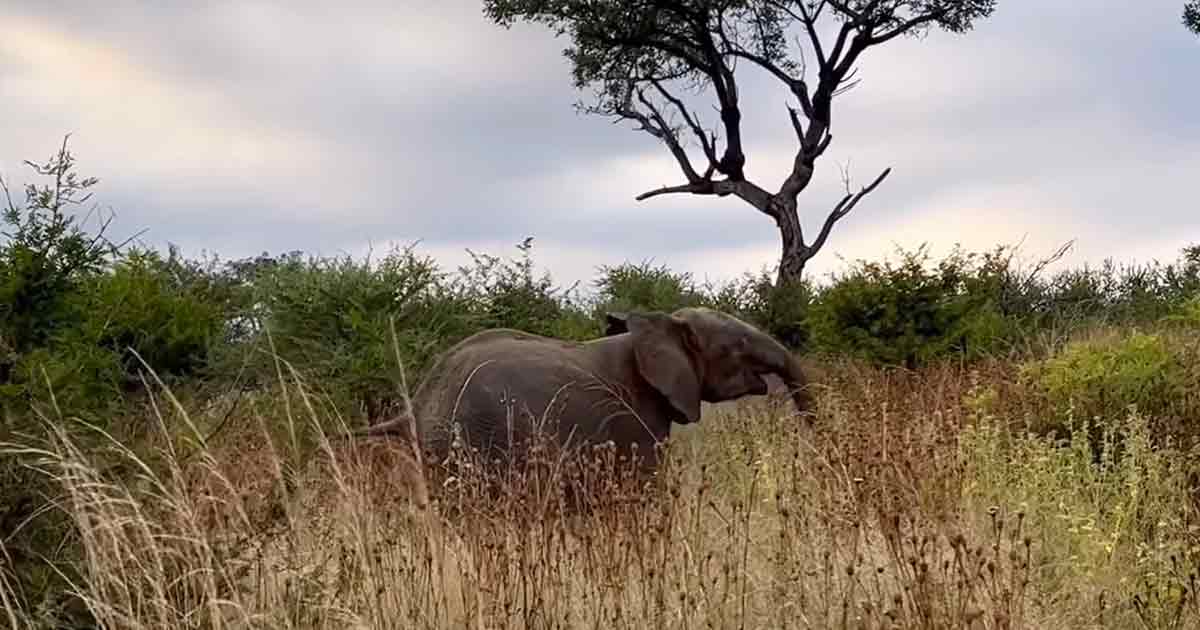 The baby elephant had her tail standing parallel to the ground, which showed her playful mood. However, Limpopo found Adine standing nearby and came forward to greet her. However, Kumbura followed Khanyisa.

The adult elephants surrounded Khanyisa to ensure that she was safe while she ambled about. The female herd members took turns babysitting Khanyisa and made sure someone was always with her. 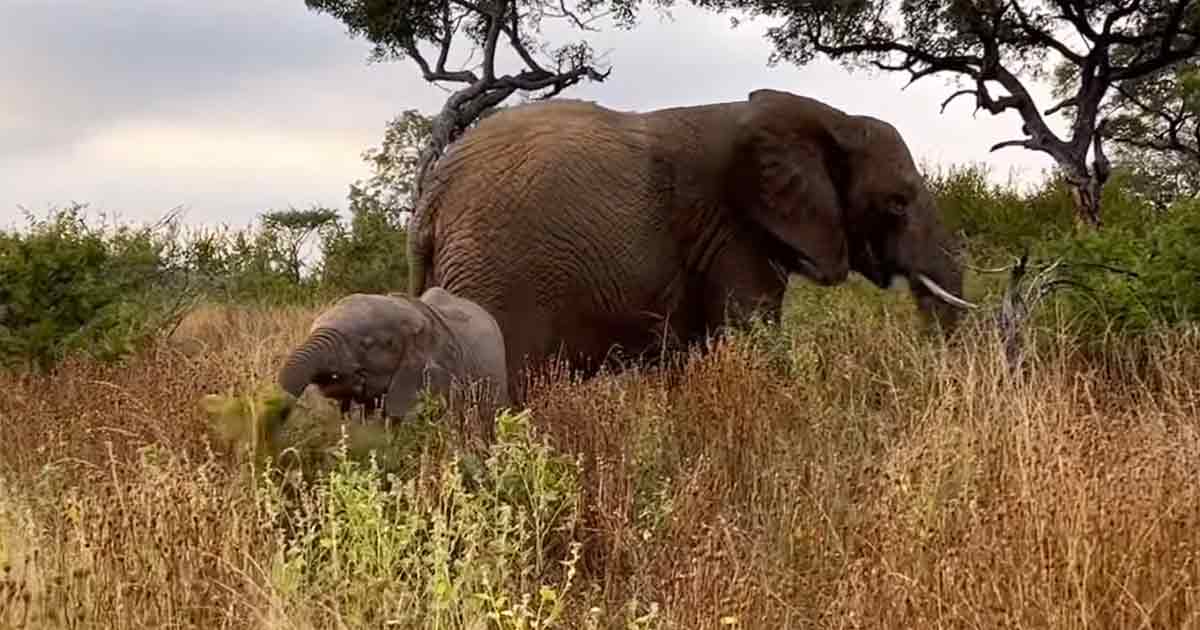 Limpopo had started to resemble her mother Tokwe as she grew up. Limpopo had a mighty and robust trunk just like her. Soon, Khanyisa teamed up with Timisa to put their tiny trunks to use. The elephants had found a fallen marula tree. The branches and barks made a delicious treat for them. All of them became busy eating and had a wonderful feast.