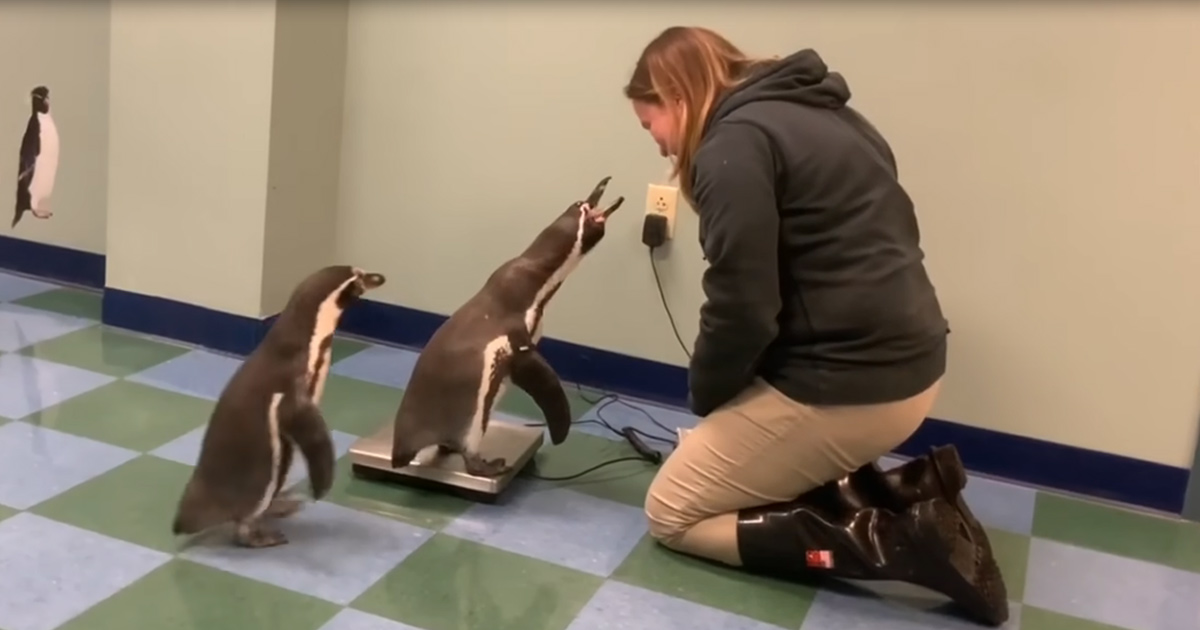 While most of us shudder at the thought of getting on a scale, these penguins at The Saint Louis Zoo can’t seem to get enough of it. Captured at one of their periodic weight check-ins, the resulting video is too cute to handle.

Seemingly the leader of the pack, a spunky Humboldt penguin named Pedro is the first to get up on the scale. The moment his little feet touch the scale his flippers begin to wag and the only way he can handle his emotions is to let out a loud squeal of excitement and glee.

As Pedro gets his turn on the scale, the rest of his penguin family gathers at the scene, perhaps in response to Pedro’s enthusiastic call. And we can’t blame them, Pedro looks like he’s having the time of his life.

As a total of six penguins surround the scale, their caretaker KC Donaldson deftly assembles them in a line and encourages the flightless birds to hop on the scale one at a time. As she calls out their weights amidst a chorus of squeaks and cheeps, we can’t help but grin at these silly birds. 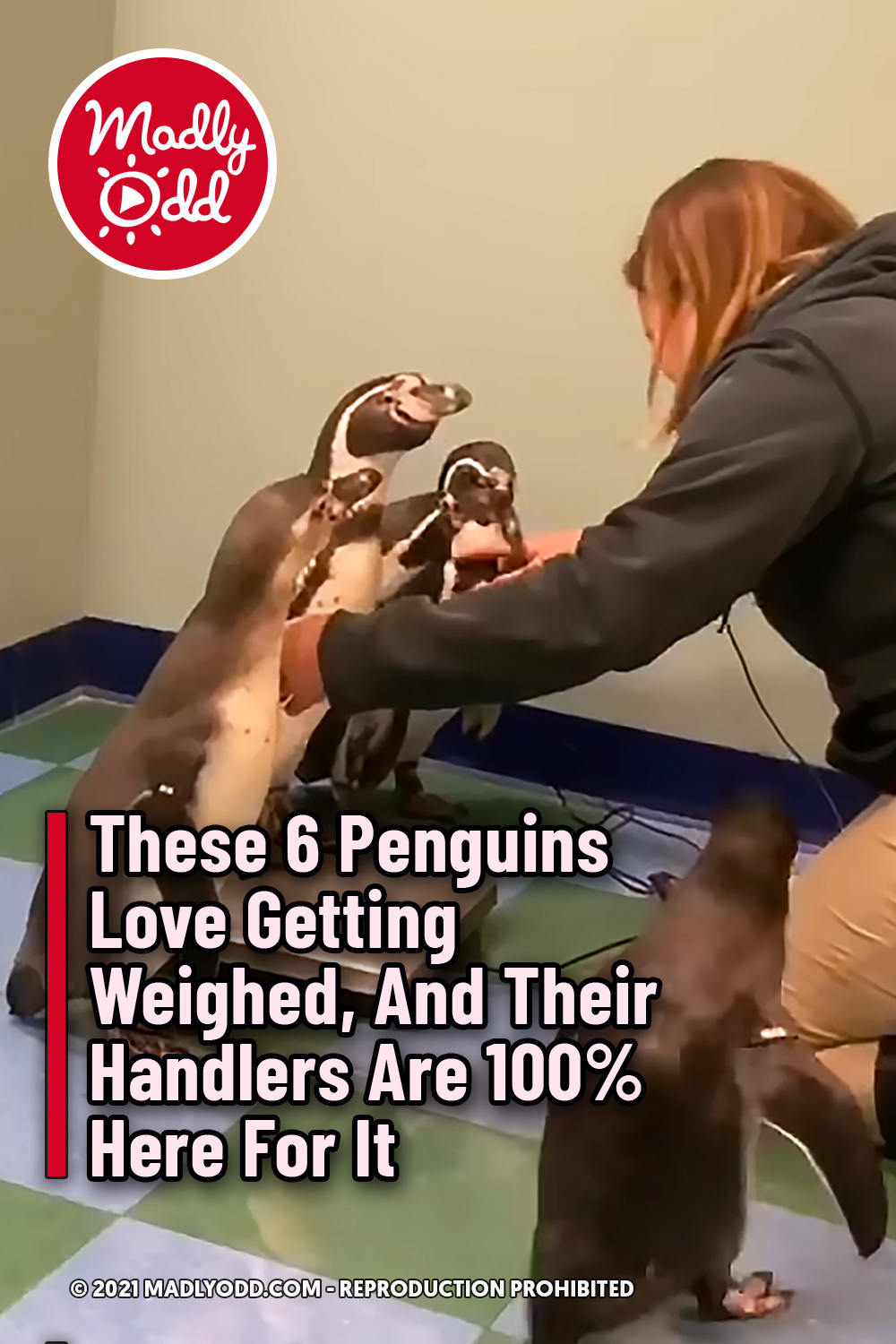