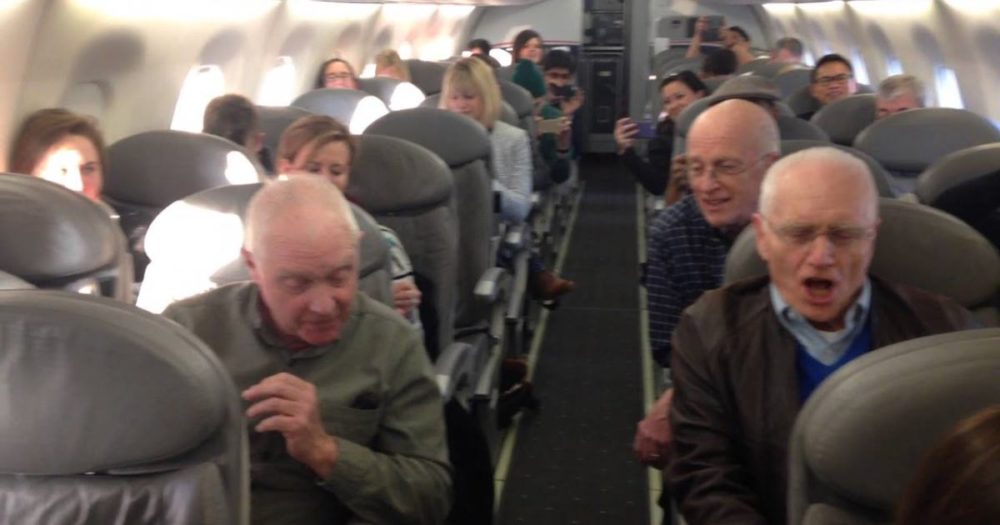 We’ve seen a lot of surprise performances on planes and trains. But we’ve never seen anything like this barbershop quartet’s a Capella performance of the golden oldie ‘Under the Boardwalk’. Port City Sound blew me away with these harmonies. Who else wishes they could have seen this in person?

According to the Barbershop Harmony Society (BHS), “Barbershop music features songs with understandable lyrics and easily sing-able melodies, whose tones clearly define a tonal center and imply major and minor chords and barbershop (dominant and secondary dominant) seventh chords that resolve primarily around the circle of fifths, while making frequent use of other resolutions.” Slower barbershop songs, especially ballads, often eschew a continuous beat, and notes are often held (or sped up) ad libitum. 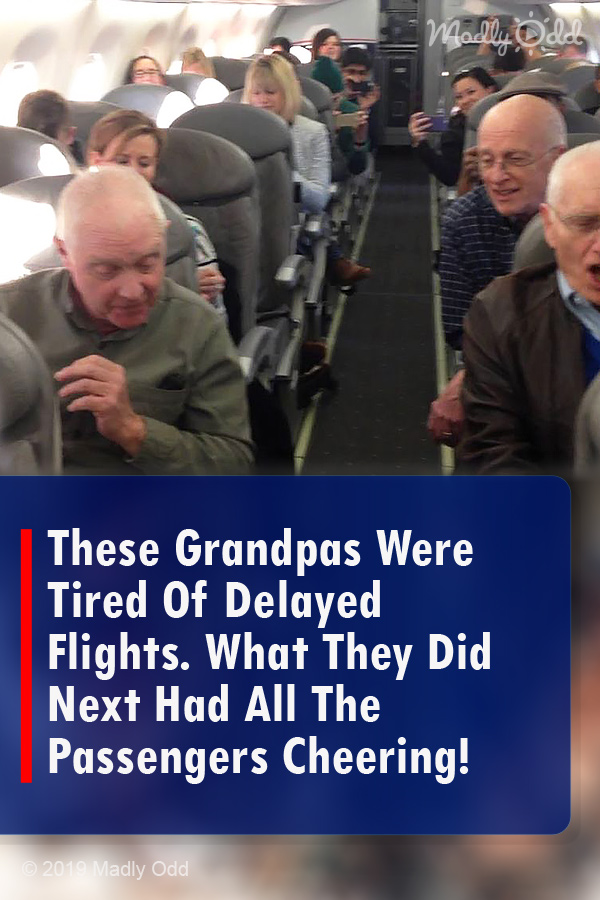