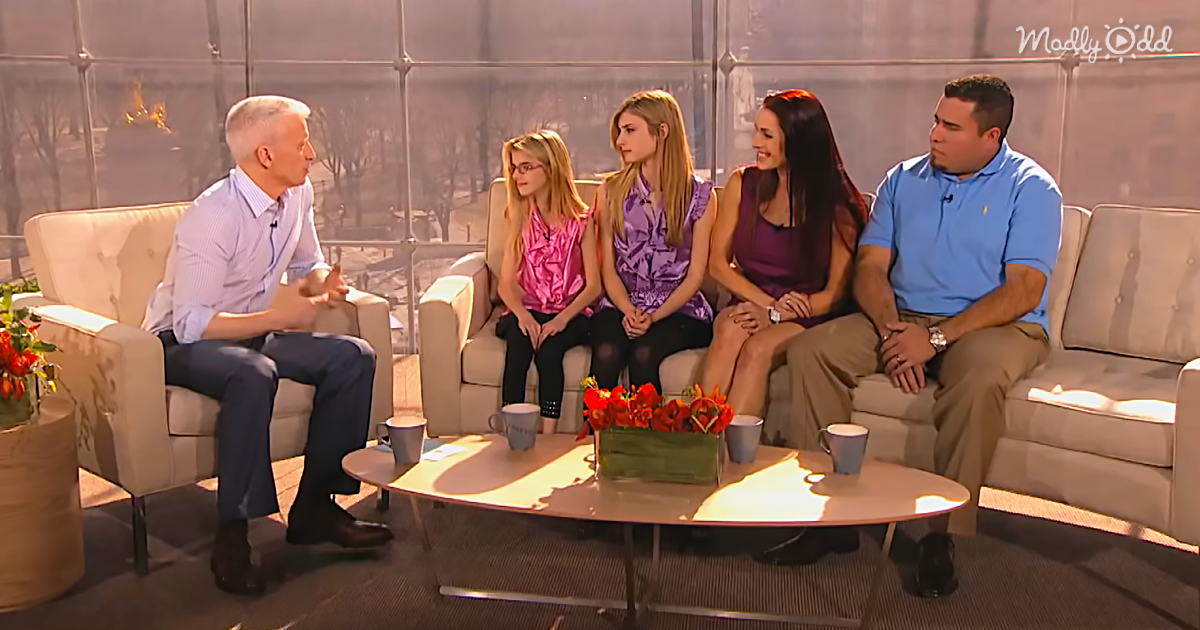 Sierra and Sienna Bernal might look different, but they are actually identical twins. Sienna was born with primordial dwarfism, which means she is smaller than her sister in every way. Now teens, the girls want the world to understand a bit about what it means to be a twin and to accept them just as they are.

Sierra and Sienna Bernal are just like every other set of identical twins. They both have blond hair and blue eyes, they both have radiant smiles, but that’s where the similarities end. Because while Sierra is of a standard height, her identical twin Sienna was born with primordial dwarfism, making her much smaller than her sister.

It’s important to Sienna that the public understands who she is and that she is just another teen girl with a twin sister. She also feels that because she has a public voice that she can inspire others to accept their challenges and work through them. Sienna says that she wants others with disabilities to always be strong.