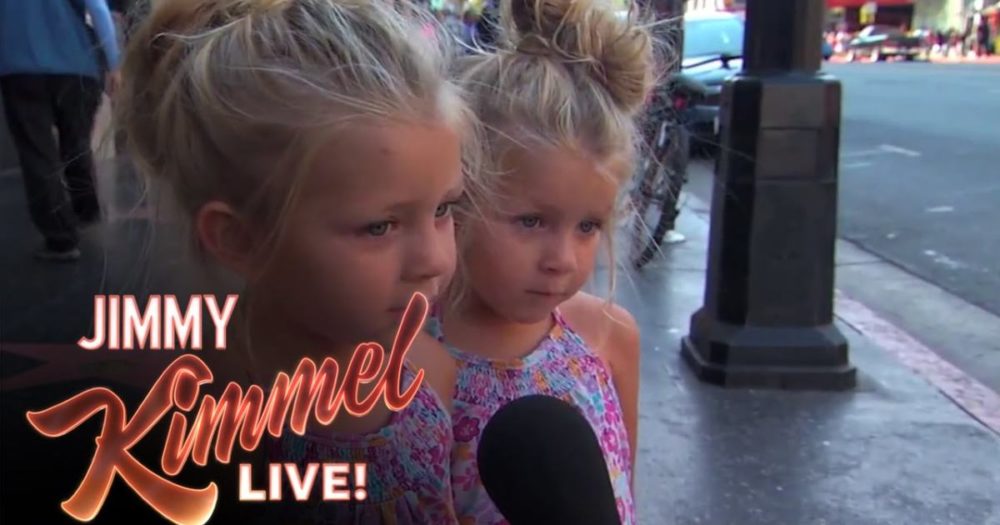 Jimmy Kimmel is probably one of the most hilarious celebrities on television today. His popular television show ‘Jimmy Kimmel Live.’ with all those comical segments never fail to liven a boring day. And he is back with another one of those funny segments called ‘What’s The Worst Thing Your Mom Has Ever Said’. And I assure it won’t disappoint.

A survey claimed that women are more prone to display of road rage than men; female drivers are more likely to curse when their children are in the car. Now Jimmy doesn’t seem to believe in that survey report so he sent his crew to Hollywood Boulevard to conduct their own survey. His crew went around asking little kids what worst thing their moms yell when they get angry. 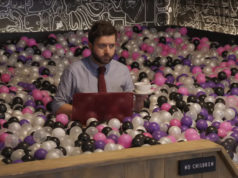 How About A Ball Pit & Live Set With Your Coffee? Not at McDonald’s

Uh Oh, “Whassup” Is Back With “Whassup Again” And AI’s Going Crazy 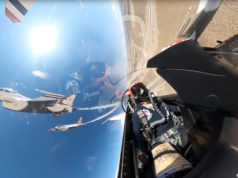 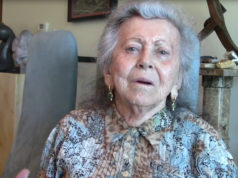 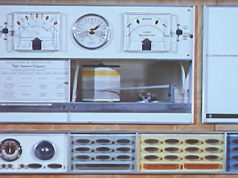