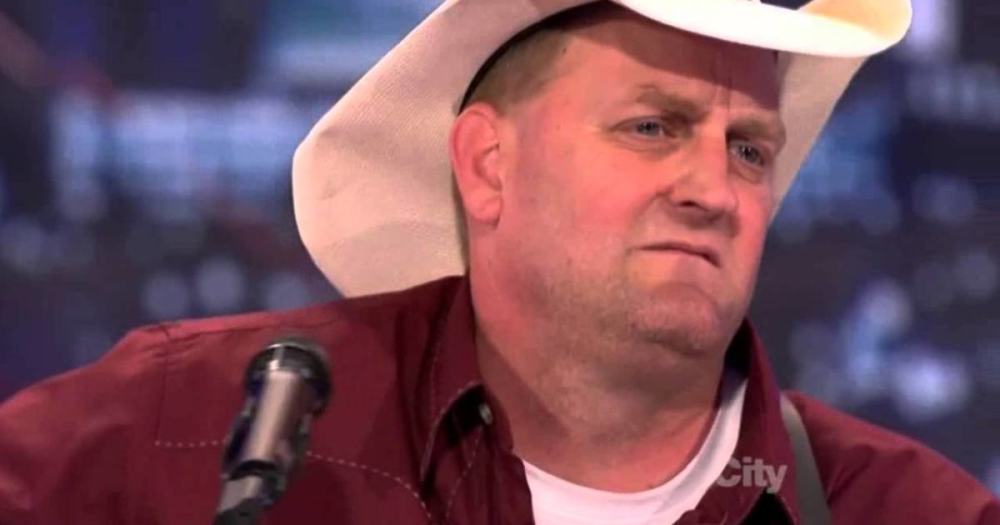 When Marty Brown from Kentucky stepped on stage for his auditions for America’s Got Talent Season 8, many people were wary. Even the judges were seen rolling their eyes. But as he began singing, everyone had faces of disbelief. He sang ‘Make You Feel My Love’ by Bob Dylan and dedicated it to his wife. Some people in the audience couldn’t help but tear up when they heard his passionate singing.

Marty is now an established country music artist. He believes that everybody needs to have dreams. His wife played a big role in his; she tricked him into getting to the biggest milestone of his career. He made it to the semi-finals of that season. 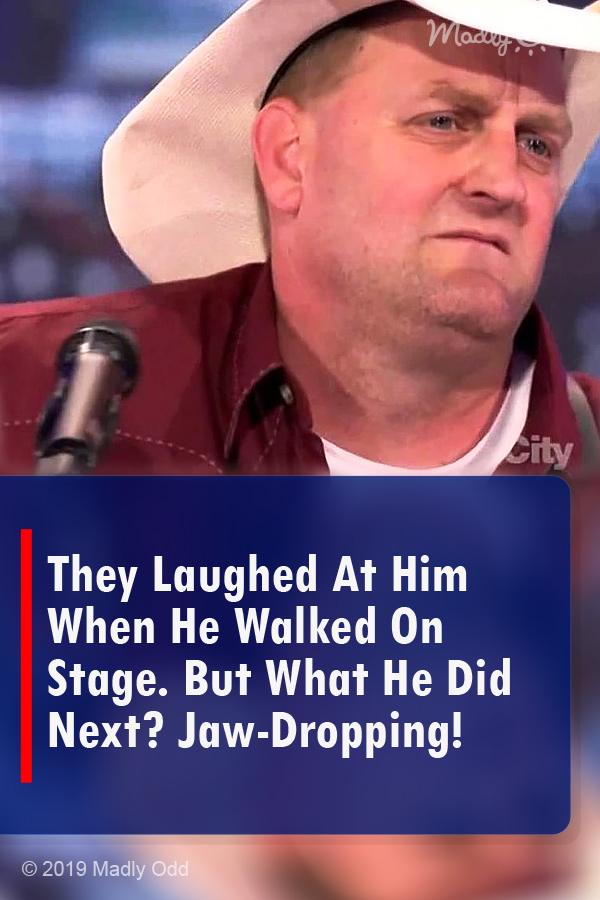