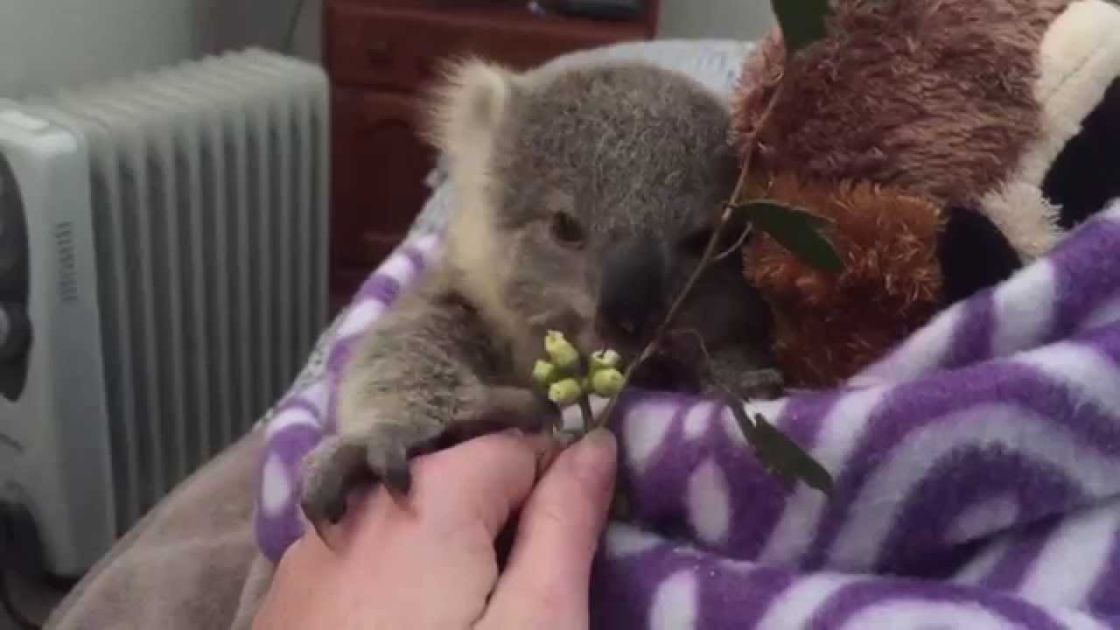 When Imogen the koala was born, the workers at Symbio Wildlife Park began rearing her by hand. They compiled this amazing clip to show us the daily life of this baby koala as she is being cared for by humans.

Hand rearing Imogen was not an easy decision to make. But when another baby koala called Harry, who was a lot younger than Imogen, lost his own mother; the wildlife group had to figure out the best way to ensure that both babies would survive. They decided to make Imogen’s mother act as a foster mom for Harry, while they fed Imogen themselves. It ended up working out quite well as both the joeys are still thriving. 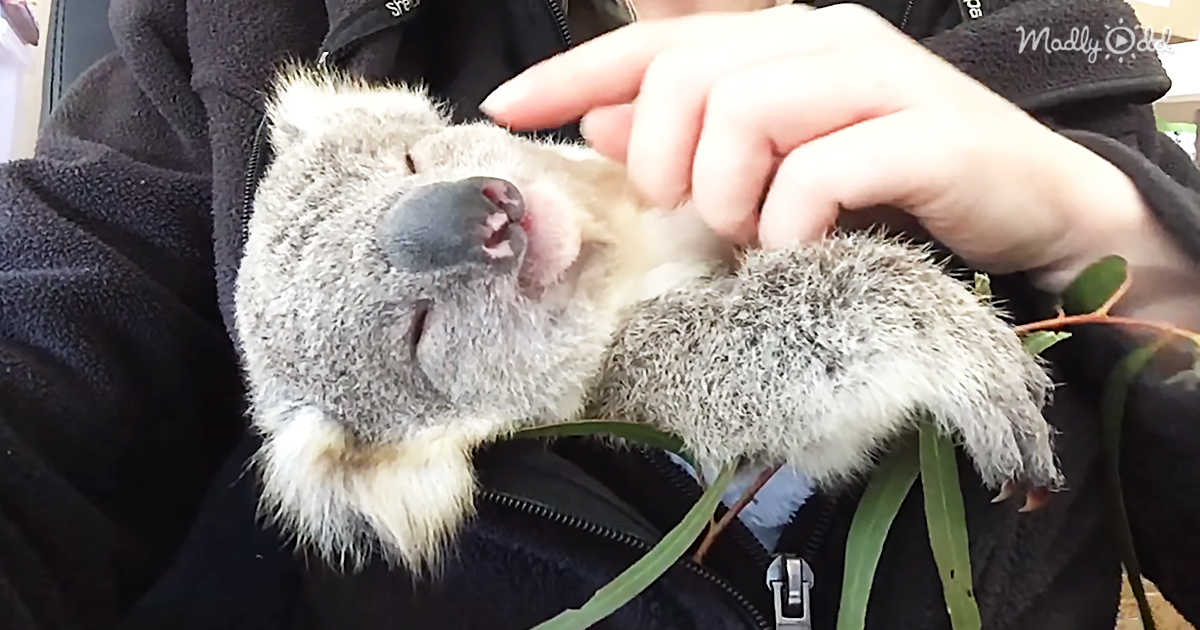 The following video follows Imogen and her daily routine. How she spends her days with her caretakers is really adorable to watch. Wait till you see this.