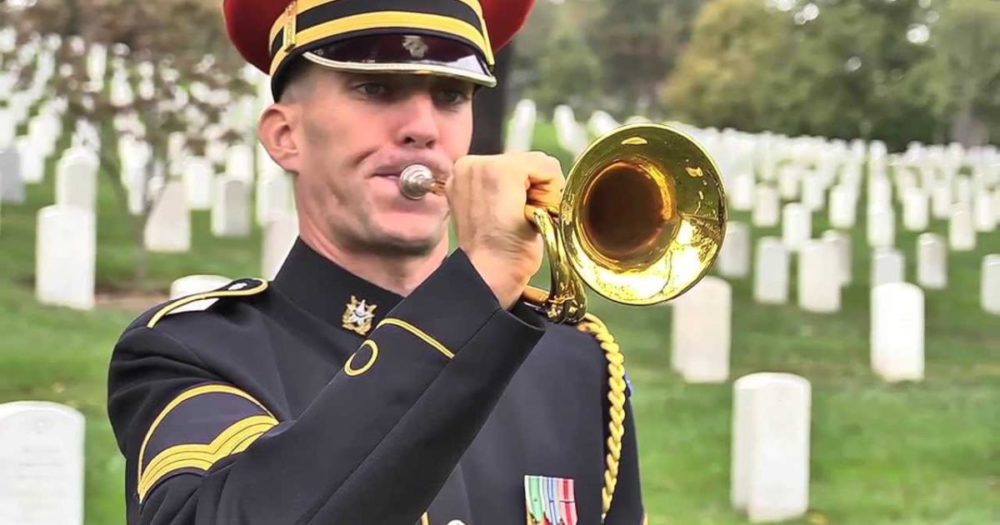 Soldiers are one of the bravest people in the world. These amazing men and women have risk so much for the sake of their country without expecting anything in return. It is always a sad moment when one of them loses their life untimely. Arlington National Cemetery has a large number of white headstones of deceased soldiers. It stretches over 624 acres and dates way back to the Civil War.

“Taps” has been played during military functions since the time of the Civil War. It is has become one of the most integral parts in revering a soldier at a funeral. The video below features SSG Jesse Tubb playing the tune on a beautiful summer day, and SSG Drew Fremder playing it during snowy one. The buglers of The United States Army Band, “Pershing’s Own”, perform over 5000 missions a year in Arlington National Cemetery in Arlington, VA. 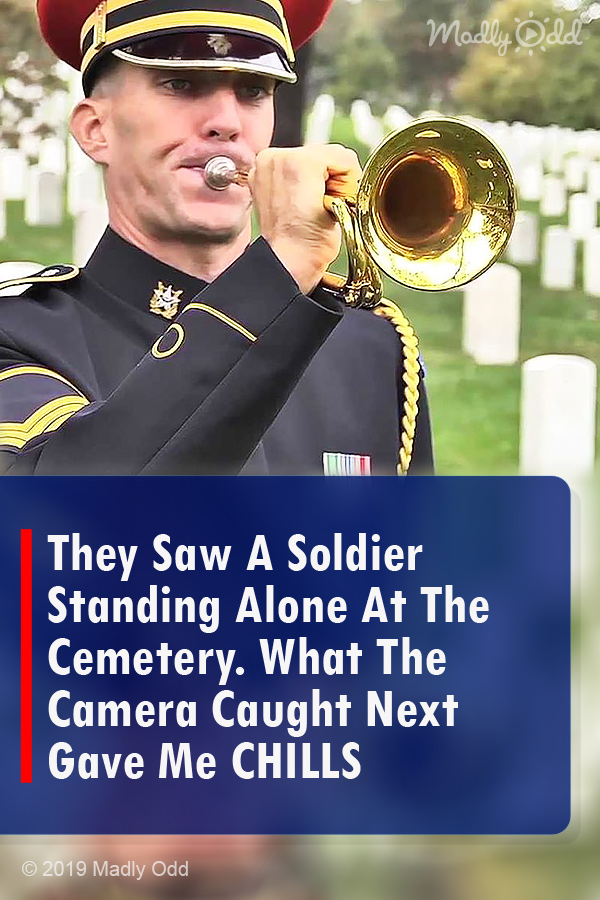