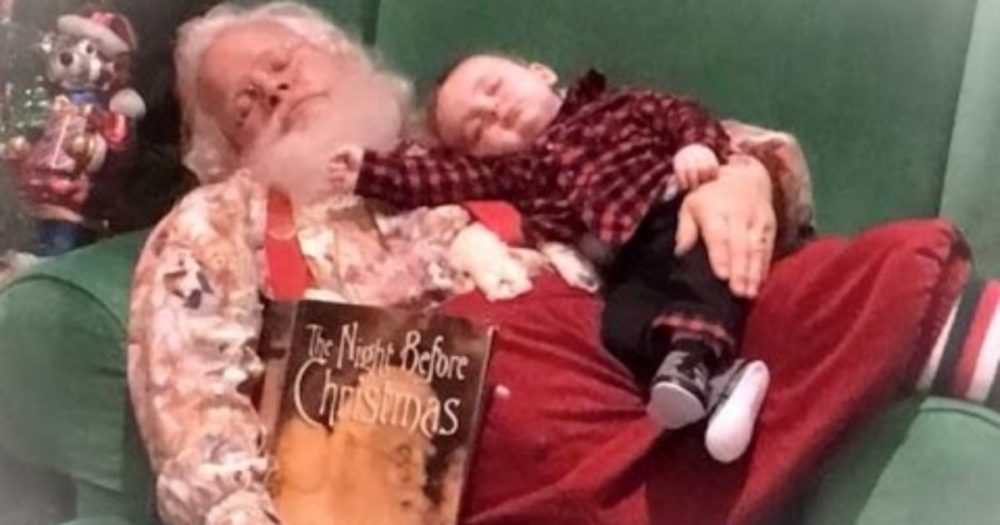 Christmas is definitely one of the most enjoyable times of the year. It brings together loved ones that haven’t seen each other for a long time. Parents of little kids have a habit of taking their children to visit “Santa”. But as you can see in the video below, this little boy isn’t very enthusiastic about meeting old Saint Nick in person.

Donnie Walters and his wife Kelli took their six and half month old baby, Zeke, to take a photo with Santa Claus in Evansville, Indiana. But as charming as Santa was, his charisma didn’t lure Zeke at all. The little kid fell asleep instead. Thankfully, Santa played along and helped his parents make one of the best Christmas photos ever. According to the description, when Donnie and Zeke returned a few days later for a second visit, the same thing happened again. 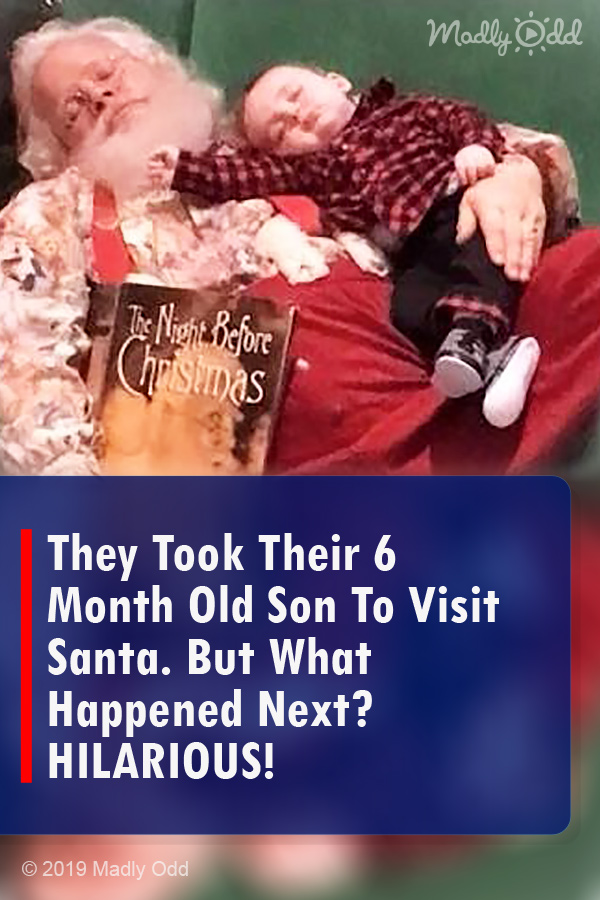