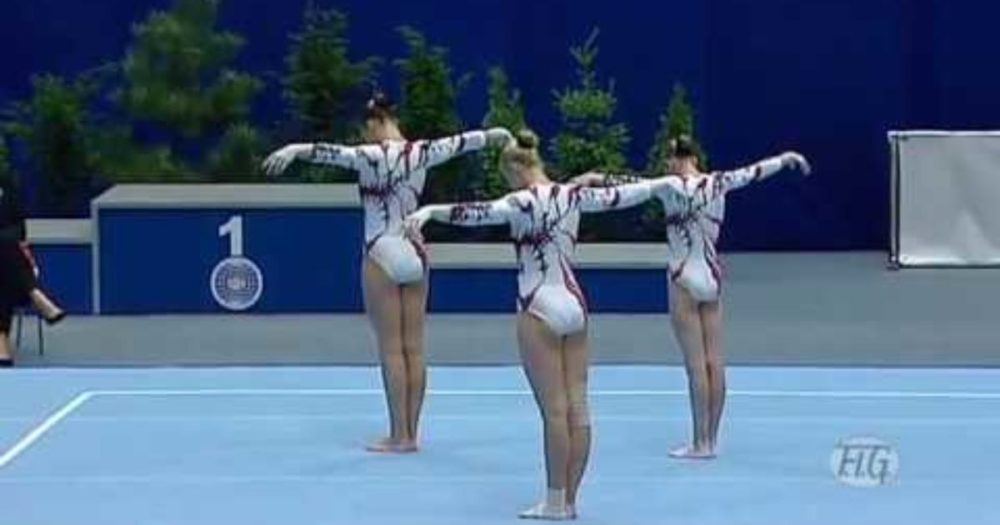 My jaw dropped down to the floor when I watched this video. It shows the one of the finals performances from the 2010 Acrobatic Gymnastics World Competition held in Wroclaw, Poland at the Hala Orbita indoor arena. The team featured here is the Ukrainian mixed pair team that consists of three talented women with a near perfect synchronized routine.

When they did a series of high flips and executed some enthralling balancing acts, I was trying not to blink, in case I missed something. What a performance. This routine was placed third after Russia and the United Kingdom. 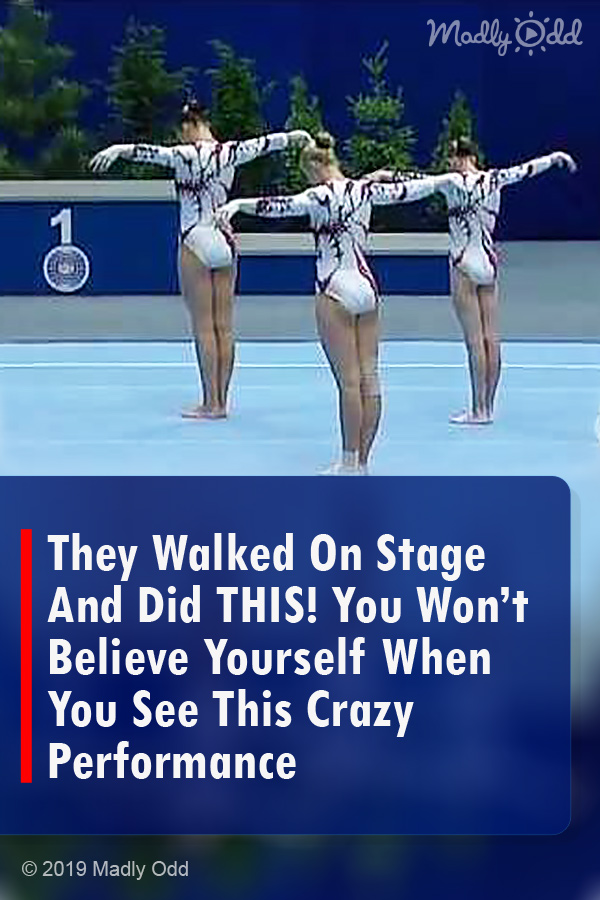