Modern technology, which is taken for granted by the children born in the twenty-first century, is light-years ahead of what the older generation, raised in the previous century, could have ever imagined.

To think, there is an entire generation of youngsters that have no idea what a record adaptor would be used for. They have never experienced having their milk delivered to their door every day and wouldn’t know what to do with a floppy disk. They would consider changing the TV channel by going over to the set and turning a knob a very old-fashioned concept.

How many of these twentieth-century everyday necessities can you remember? 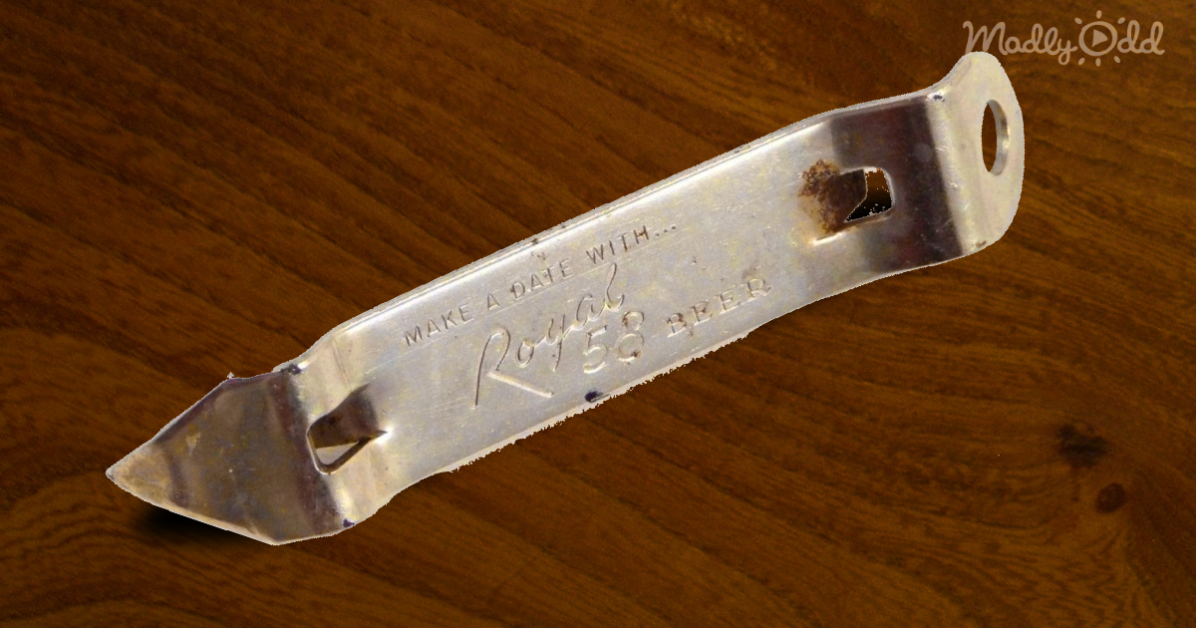 Although these once common-place gadgets were never actually designed to gain entry to a church, they were however pretty useful to open your bottles or tins of beverage. Of course, there are more modern devices available these days, and whoever invented the ring tab needs a medal! 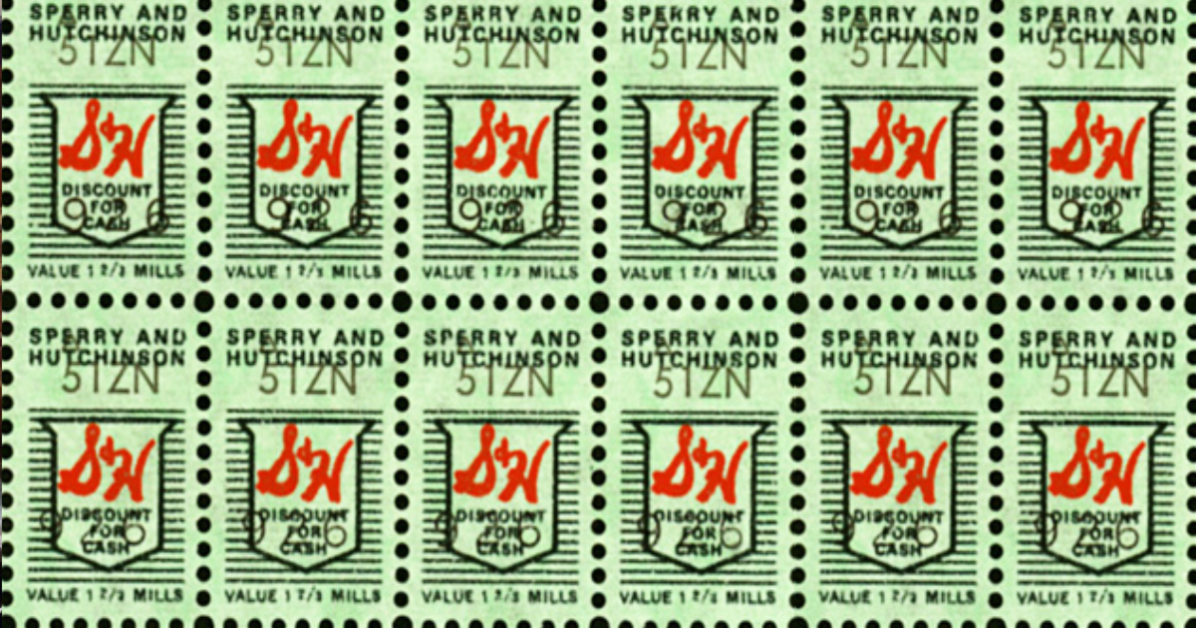 The first ever retail shopper loyalty program was introduced by the Sperry & Hutchinson company in the United States. It was called the Green Stamp program, and by shopping at participating retailers and petrol stations, the family could earn green stamps to the value of each purchase. You could then redeem the stamps for special customer rewards, just like the loyalty programs still on offer today. 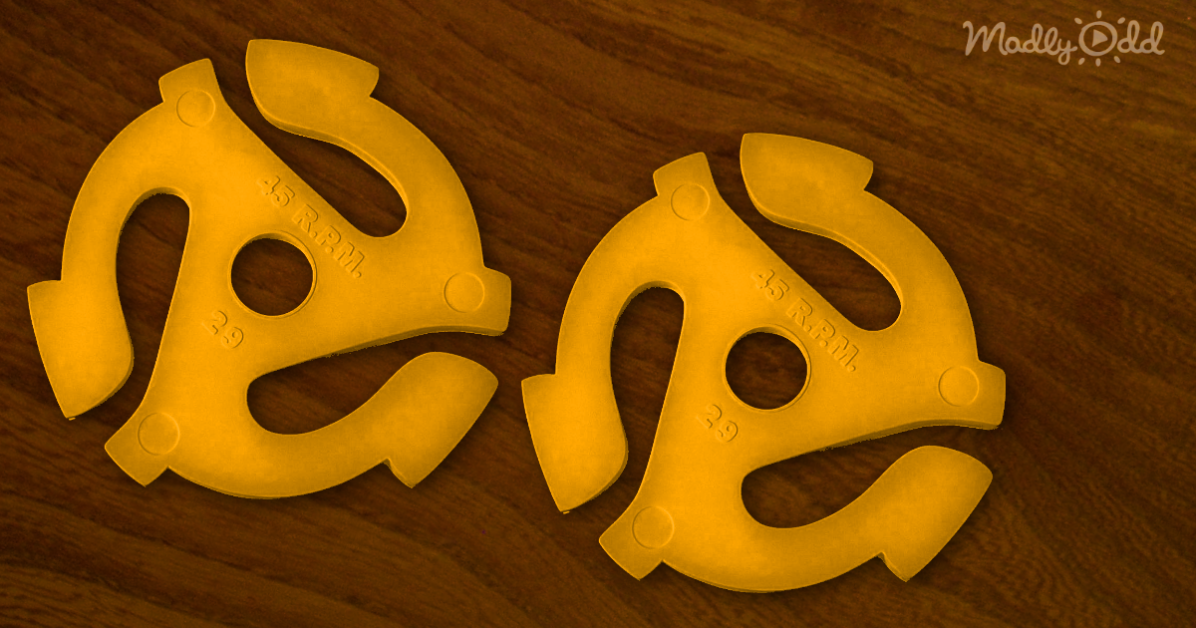 Back in the day, music was played on vinyl disks that spun on a turntable and needed a special needle to convert the grooves into audible sound. Of course, we’re talking about records, but most kids today have only seen them in movies. When we played our LP records on a different record player turntable, a record adaptor was often necessary to help the record fit. 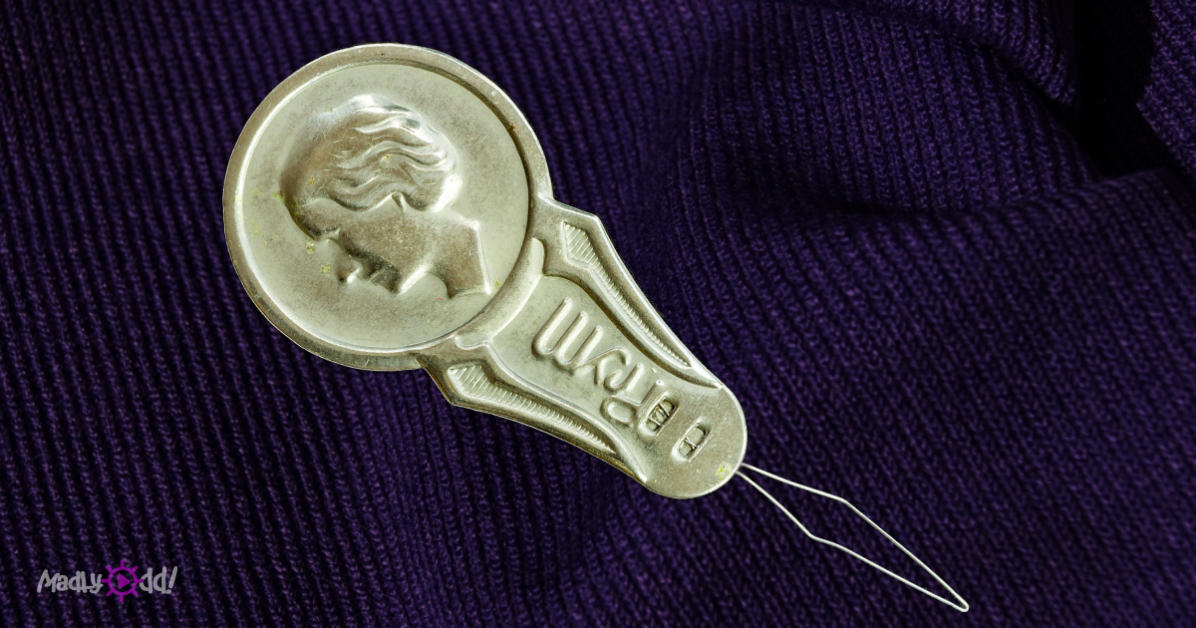 There is a whole new generation of people who get all their clothing from retail outlets. Whereas it’s true that sewing machines enjoyed a great leap forward during the twentieth century from treadle power to electric-driven, many young-folk have never even operated a sewing machine let alone learned how they work.

However, there is still a whole generation of us who remember the blessing of those dainty little coin-shaped needle threaders that sped up the task, despite poor lighting conditions or aging eyesight. 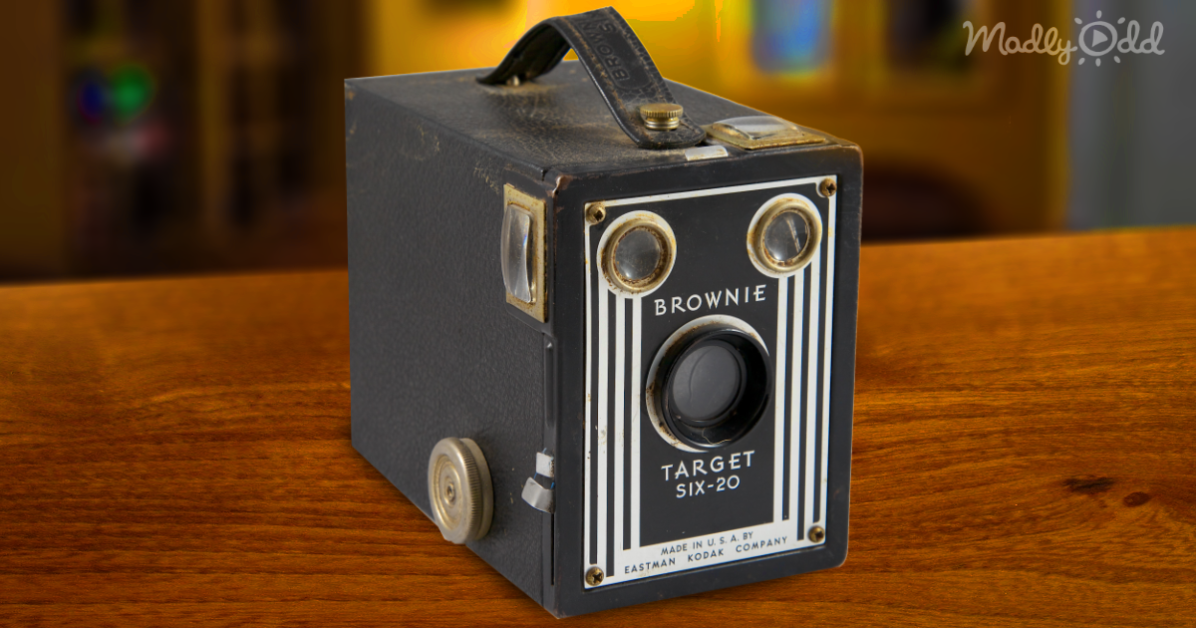 Another household item popular in the middle of the twentieth century was the bulky, Box Brownie camera. Your parents’ generation would have used it to take black and white (monochrome) family photographs.

However, youngsters today take it for granted that their mobile telephone, just a fraction of the size, can provide the same function but with improved quality and full color. 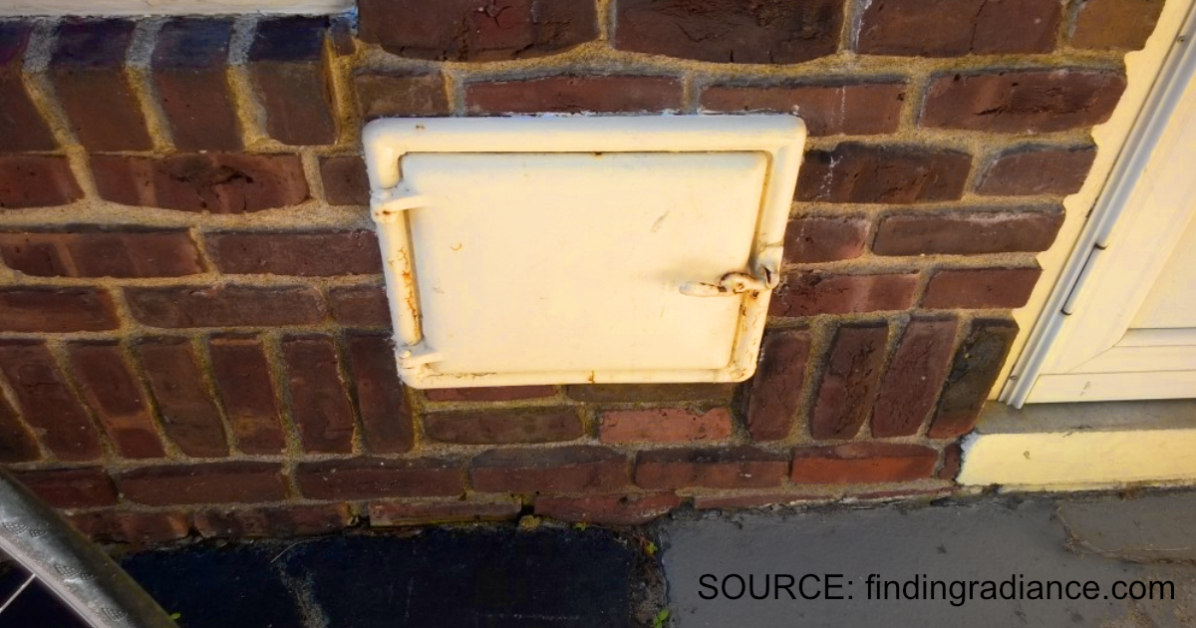 In the middle of the last century, milk deliveries were a well-established tradition. Your regular milkman delivered fresh milk daily, straight to your front door, just like the postie delivering the mail. However, instead of using the mailbox, many homes were equipped with a dedicated milk chute into which your order was deposited to keep it out of the heat. 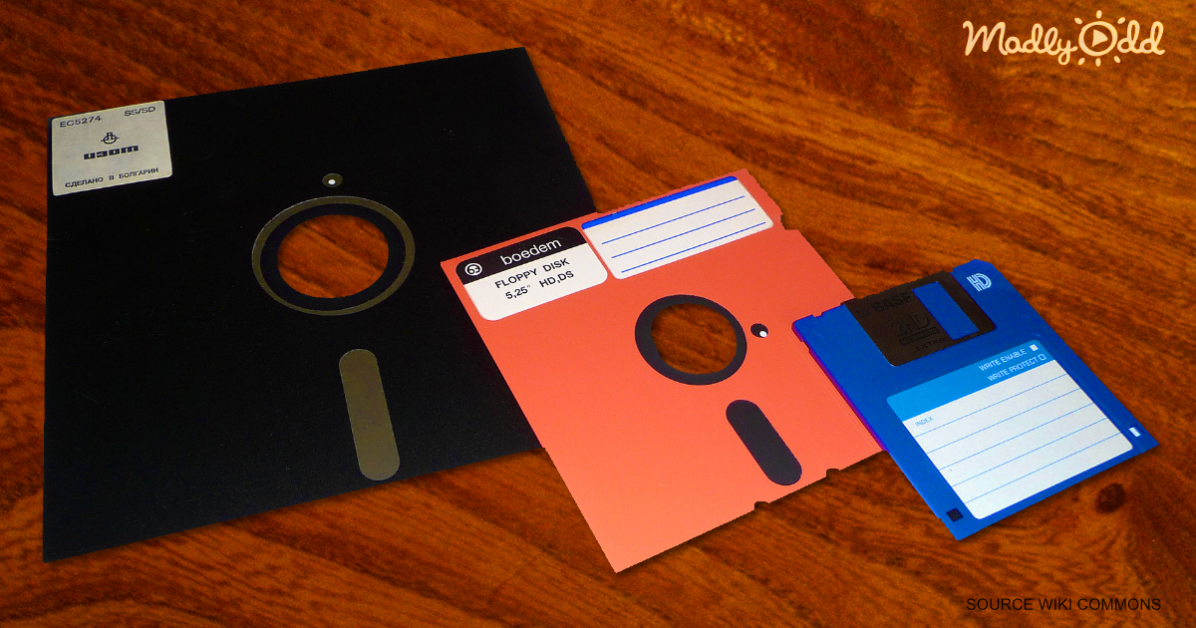 Before some genius gave us the flash drive, information was stored on removable soft plastic disks that could be loaded into your computer to receive data, then slotted into an alternative computer where the data could be retrieved from the disk.

These portable information storage and transfer devices revolutionized the sharing of data back in the day before there were clouds, the internet and flash drives to do the task instantaneously. 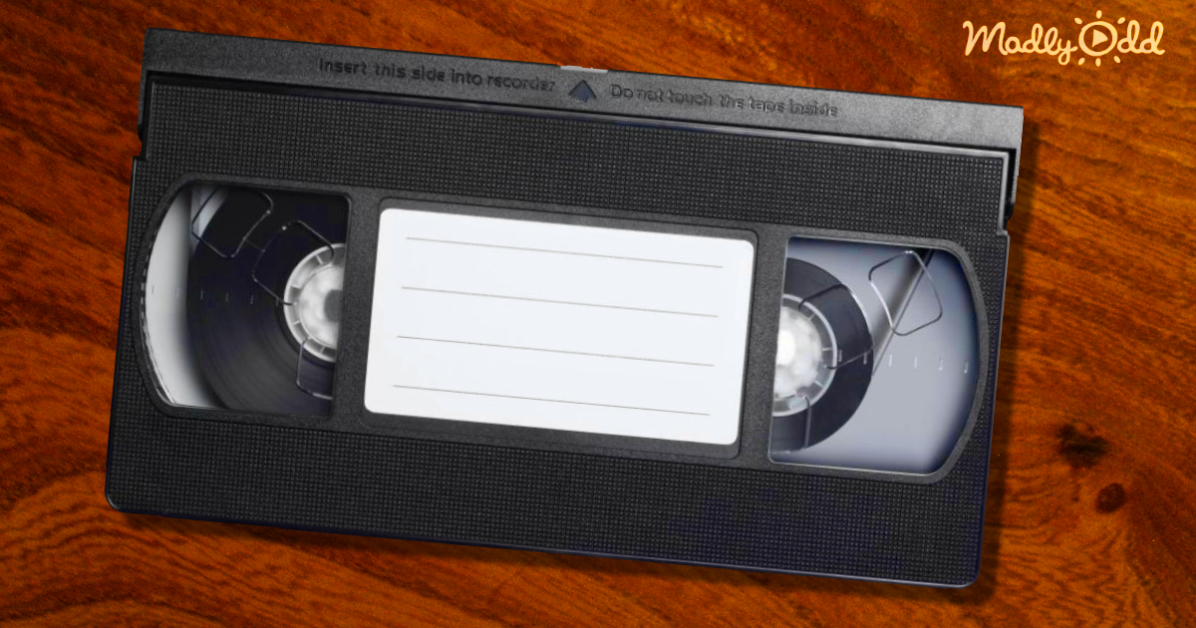 The 1970s saw the rise of the VHS video player and VHS tapes which stored movies and TV shows for the owner’s viewing pleasure. It featured a primitive rewind mechanism which was employed once viewed, so the program was ready to start afresh for the next viewing.

Possibly some of today’s youth may have even seen these popular devices in action because they persisted for many decades. You may even have recorded your own home videos on these devices yourself.

Who can remember actually having to remove the film from your camera and taking it to a processing location in order to develop the photographs off the negative film? At first, you had to wait days for your film to be developed, but the process did speed up towards the end of the twentieth century, and you could even enjoy a same-day service.

This system of developing photographs persisted for many decades and even some of the young people of today may remember their parents going through the process. 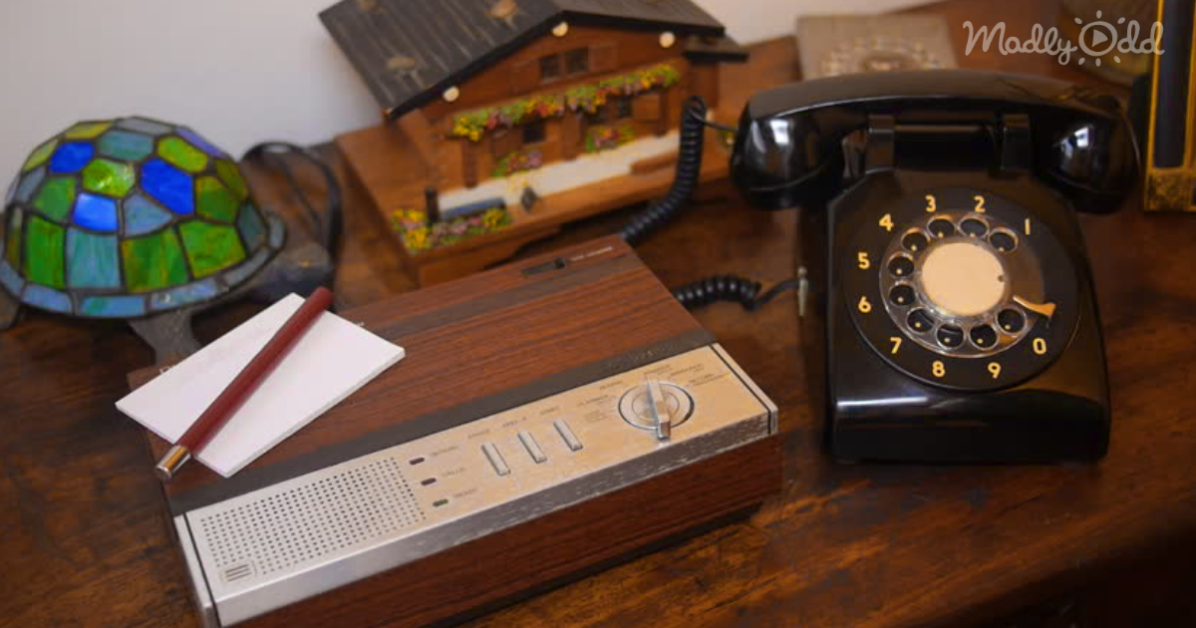 A desk-top device was invented that could be attached to your telephone to record messages when you were not able to take an incoming call. The first models were big, clunky devices with cassette tapes for recording onto and were operated by large, ugly, square keys. Recording messages and missed calls these days, of course, is an internal function of your phone.

How many of these old-fashioned gadgets and devices can you remember relying on? How many do you think the teenagers of today would recognize or even know how to operate? Welcome to the twenty-first century!