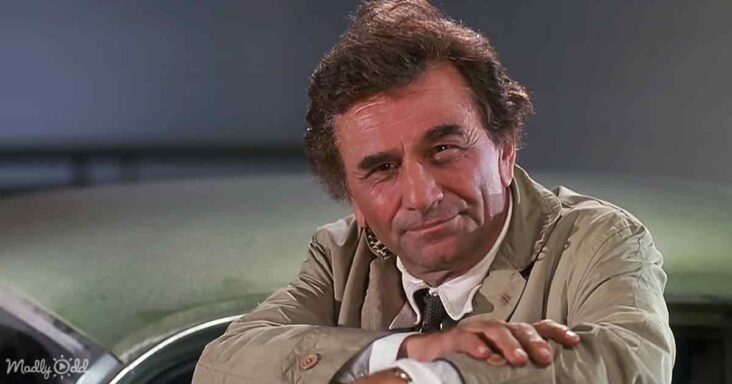 After two decades of episodes, the generation-defining mystery series, Columbo, entered its tenth season. The creators hoped to capture the magic of previous seasons, so they amped things up in the episode “Columbo Goes to College.” 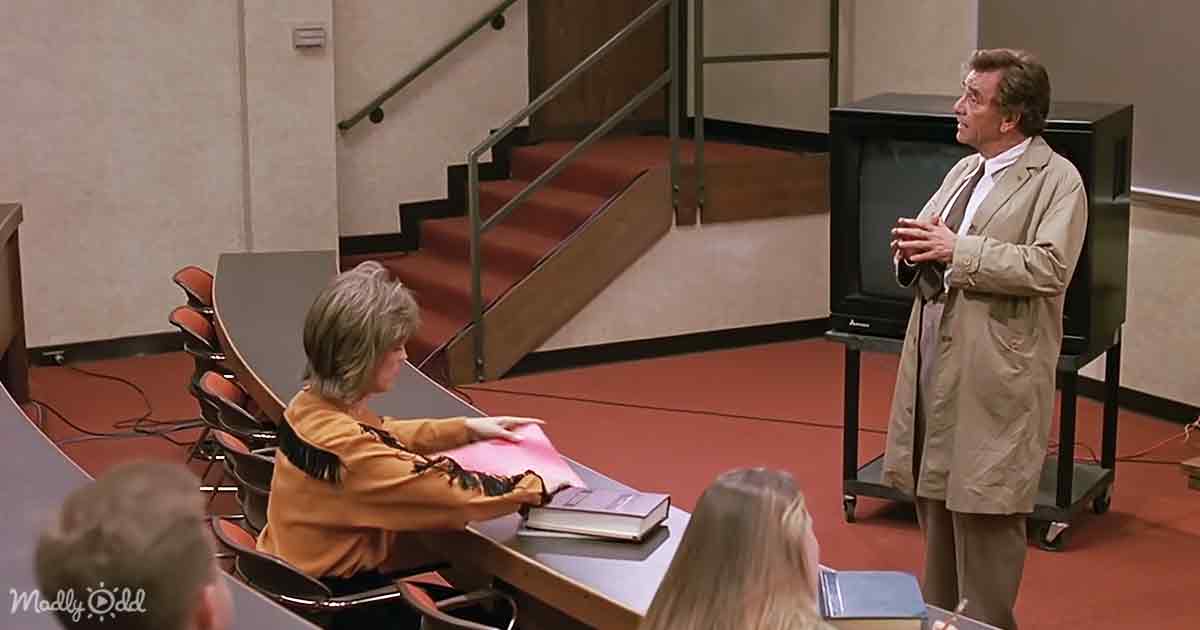 In this episode, a pair of privileged frat boys cheated on one of their exams. When their professor discovered their dishonesty, he was poised to flunk the students or have them expelled.

Either way, the two frat boys, Justin and Coop, knew they were in trouble. So, they hatched a devious plan to get rid of their professor and thus secure their places at the university. 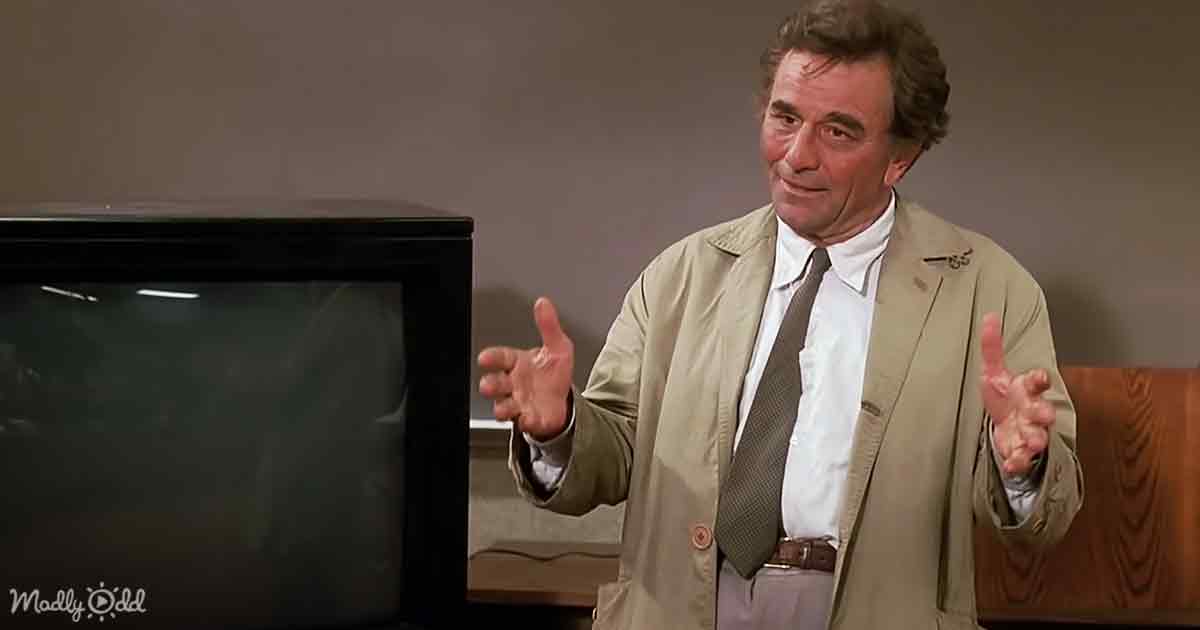 By all appearances, Justin and Coop performed the perfect crime. What the frat boys did not account for was that Lt. Columbo would be the first person to respond to the scene.

Modern lovers of crime series might be confused by this non-traditional setup. After all, most shows would only give viewers as much information as the detectives, hiding the perpetrators until the scene when the inspector figures things out. 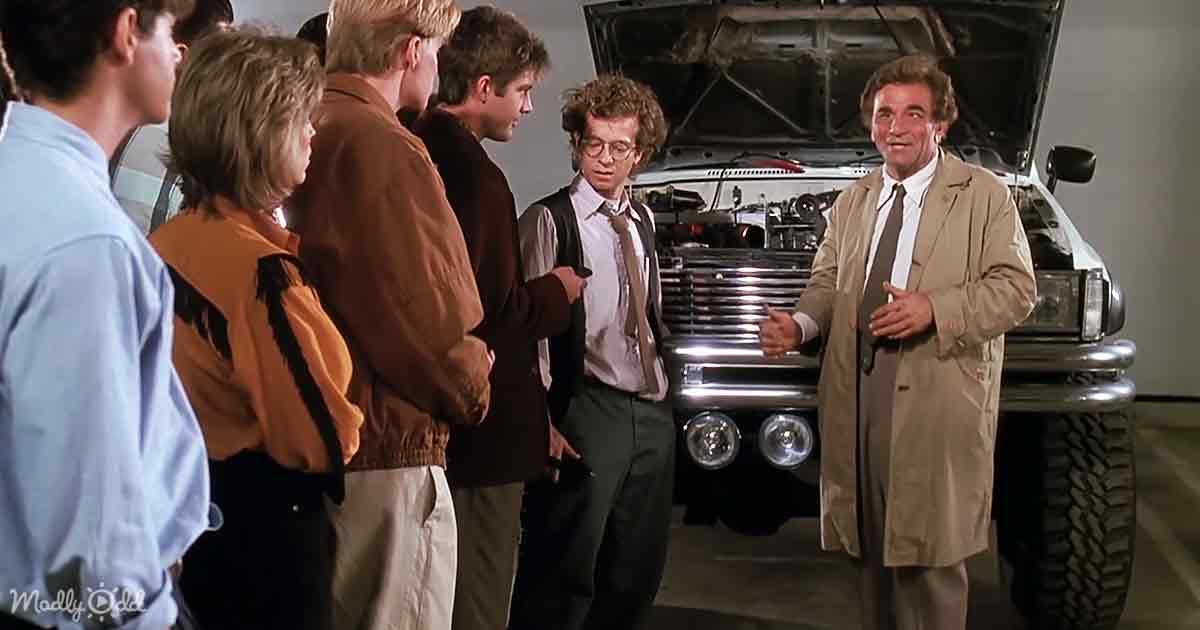 Lt. Columbo addresses this question in a fourth-wall-breaking address to the class of the deceased professor. “Well, in a manner of speaking, this isn’t really a whodunnit,” said Columbo. “It’s more of a ‘how-he-did-it.’”

We will not spoil the ending for you here. Watch the fascinating conclusion to this critically acclaimed episode of Columbo. You will not be disappointed by the cleverness of this classic show. 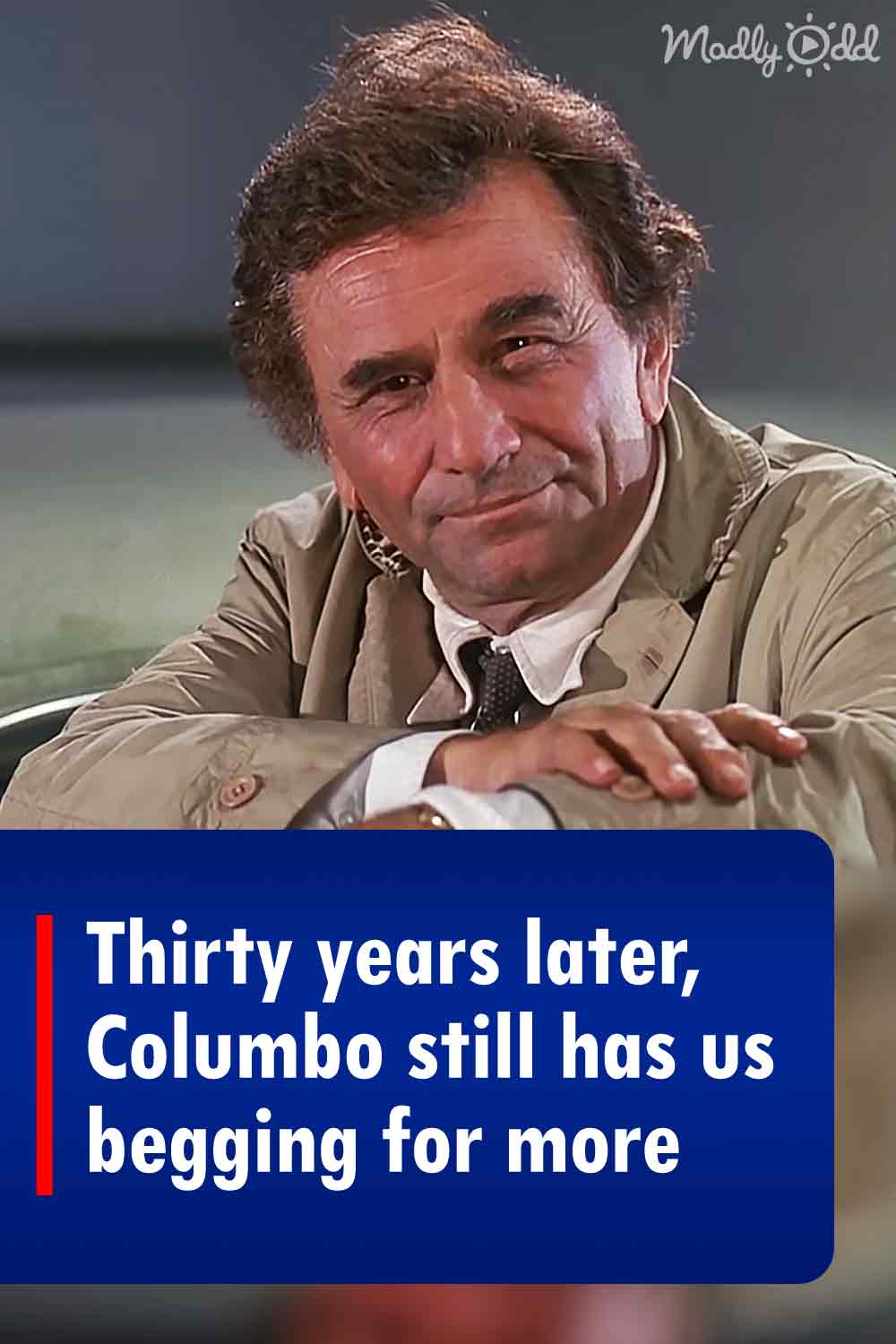