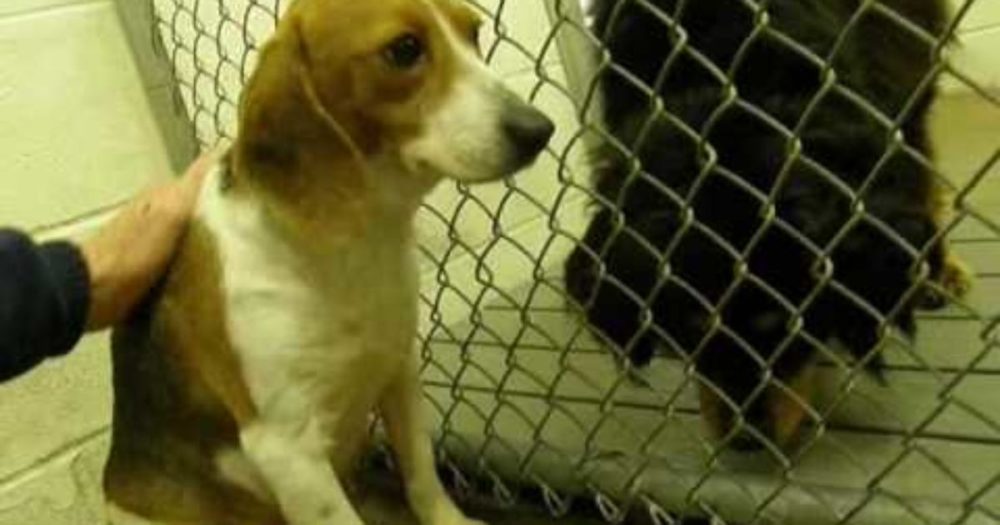 This story is about an abused beagle that had been suffering in a shelter. She was forlorn and scared and wouldn’t socialize with anybody. She just sat in a corner without looking anyone in the eye. Along with all these issues, she also had heartworms. Dogs like these are often ignored at shelters; nobody wants them. But one man didn’t give up.

He fostered this poor beagle from the Isle Of Wight, VA animal shelter. He called her Noodles. He introduced Noodles to another one of his rescues named Weezie and they ended up sharing a special bond. With her 6 weeks stay with this guy, Noodles transformed into a completely different dog. 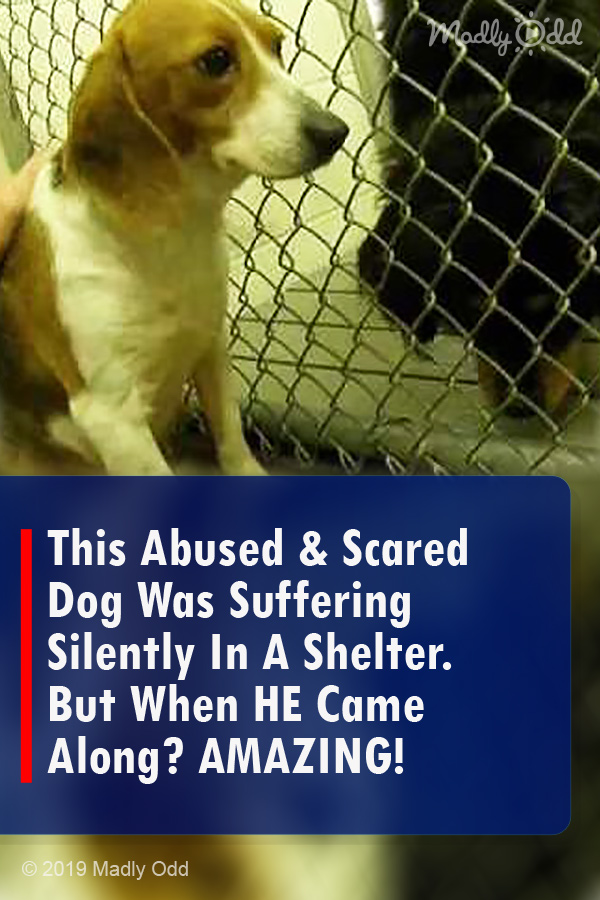