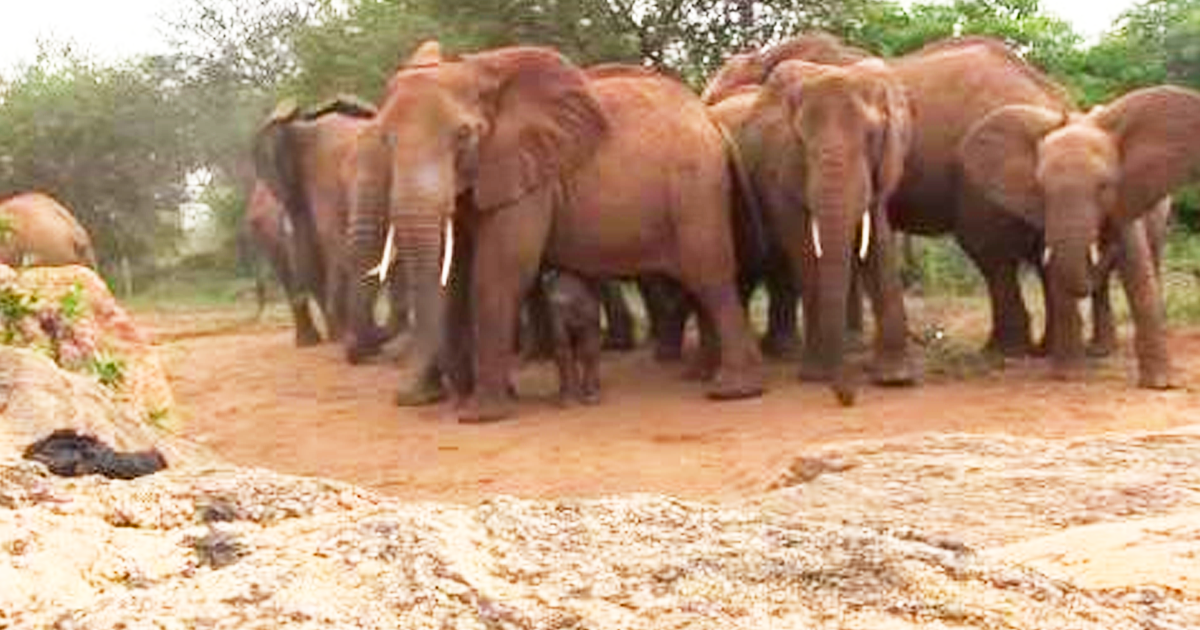 Emily was orphaned as a baby elephant and went to live with the David Sheldrick Wildlife Trust in Kenya. The trust was set up by Dr. Daphne Sheldrick, after the passing of her husband. The trust is dedicated to saving, rehabilitating, and releasing elephants who have been victims of the ivory trade and poaching. There are many videos available online about the Sheldricks and their dedication to saving the elephants in Africa.

Emily has since been released into the wild again as a chance to live as a free adult. On December 23rd, 2014, she gave the caretakers an incredible early Christmas present. She returned to her former foster home, completely of her own accord, to give birth to her calf and environment that she knew to be safe. 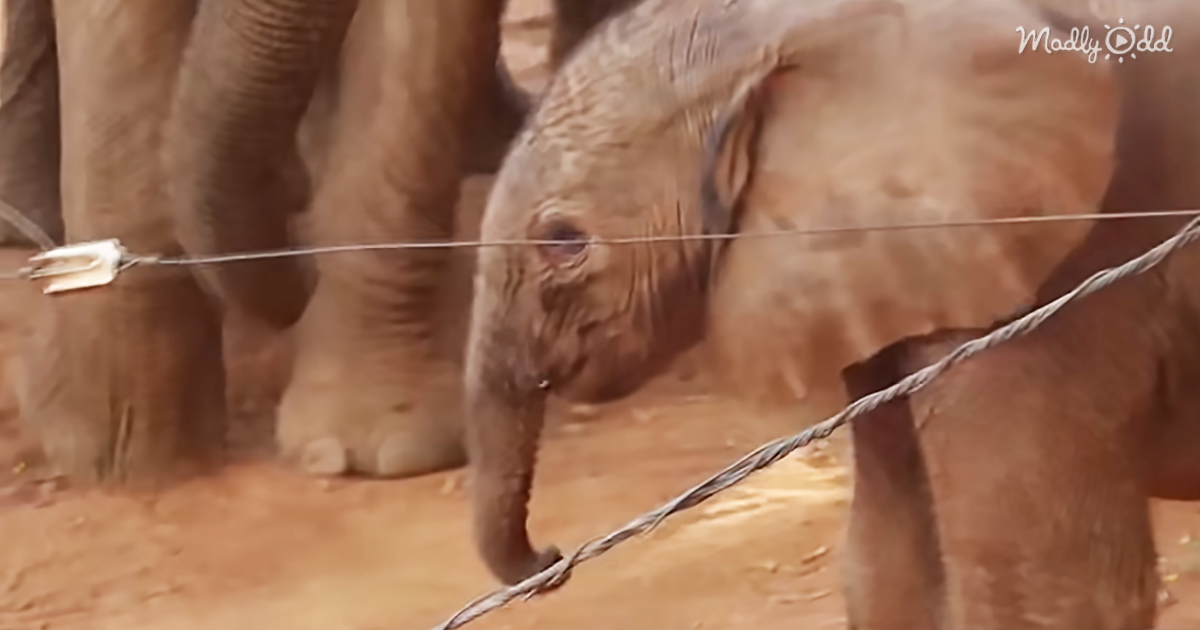 The caretakers at the trust felt really honored that Emily believed that they had done such a good job with her as a calf, that she would want them to be a part of her own children’s lives. Now Emily has two daughters of her own, the calf born in this video is named Emma, and she has an older sister named Eve.

You can see that the herd was excited when they saw the brand-new beautiful calf. What a beautiful thing to experience and how proud the caretakers at the park must be, to be trusted so completely by an animal. 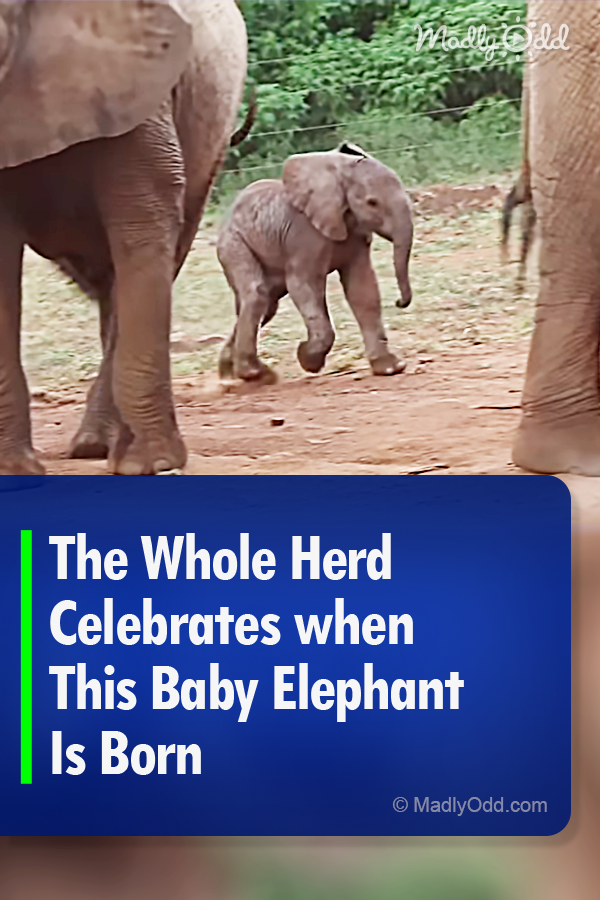