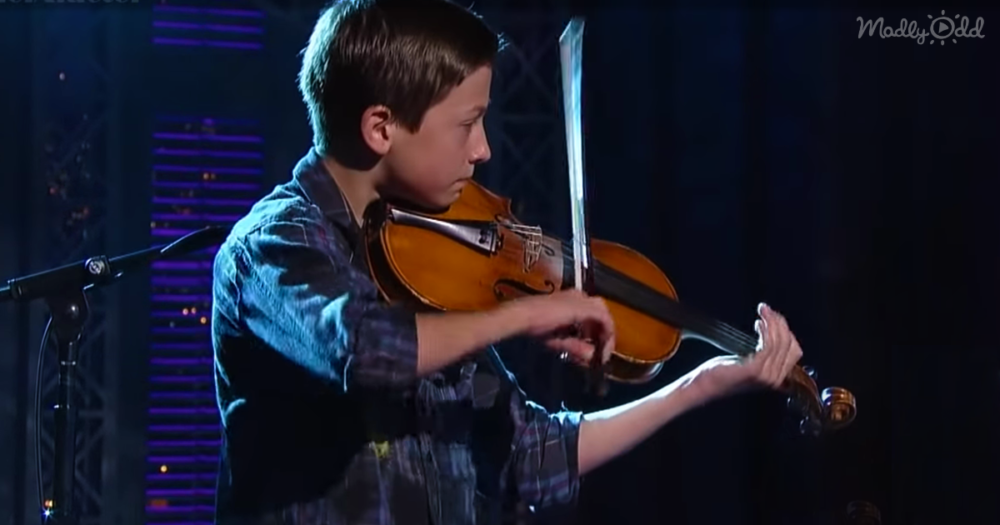 “Children are always full of surprises. They are capable of some incredible things. Young Johnny Mizzone was invited to come on the The Late Show with David Letterman. To the audience, nine-year-old Johnnie looked just like any other boy his age – a little shy in front of all the cameras and the audience. However, looks can be very deceiving.

Johnnie was joined on stage by his two older brothers, Tommy and Robbie. Dressed in plaid shirts and jeans, all three boys formed a band they called the Sleepy Man Banjo Boys. Johnny held a banjo, Tommie a guitar, and Robbie a fiddle. 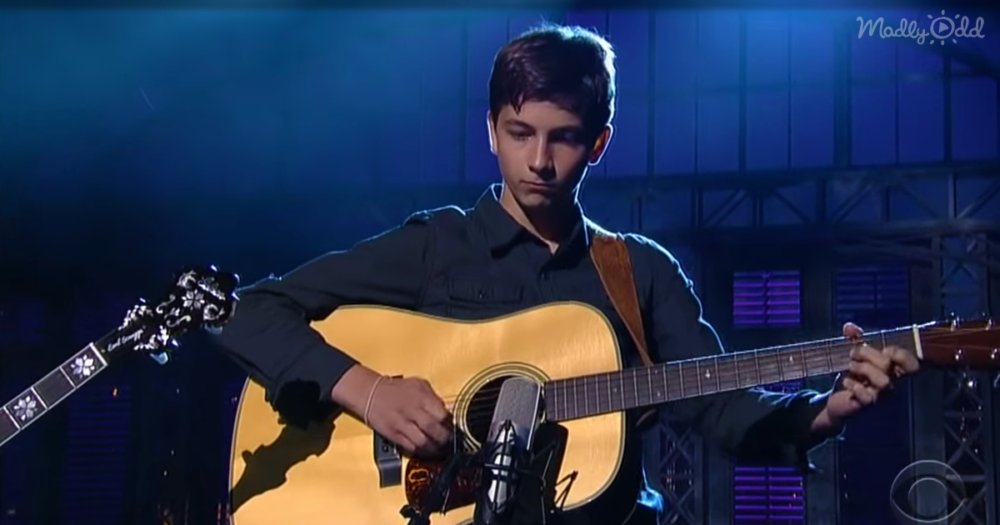 The seemingly shy little boy was eager to share his hidden talent – his favorite instrument, the banjo. Johnnie became a YouTube sensation in early 2011 for videos he posted of him and his brothers playing the song” Flint Hill Special.” David Letterman got wind of this special group and just had to have them on his show.

After a quick adjustment to a string, the grinning boys started playing. Johnnie’s fingers flew over the fretboard of the banjo and made it look as easy as walking. His brothers were incredible as well, and everyone was amazed at the talent these young boys had. They clearly had a joy for playing. 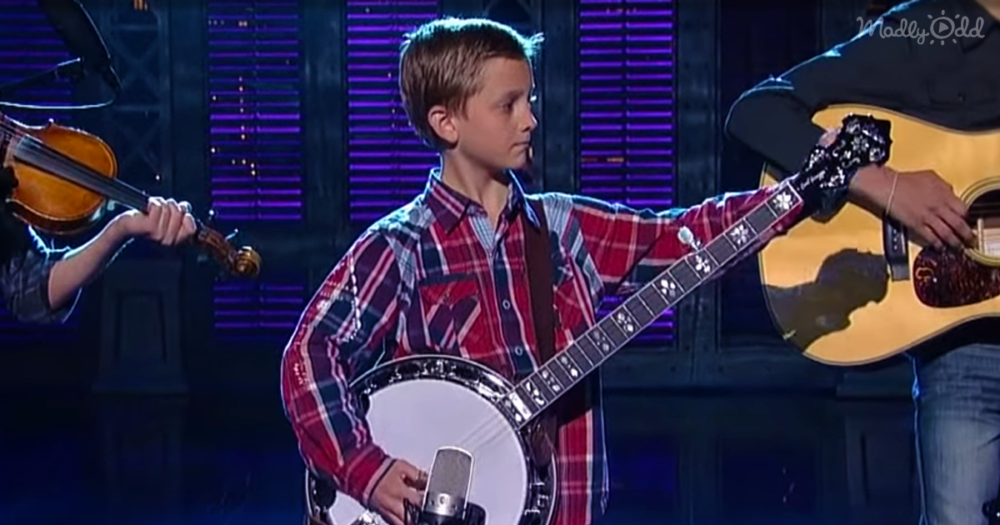 These boys did not use fancy electronics or anything else to improve their playing. They had honest, raw talent that can only be gotten through hard work, a lot of practice, and determination. It makes you appreciate their performance even more.

One of the most endearing things about these three boys was their humble demeanor and friendly personalities. It’s hard to believe how good they will be if they keep at their instruments. How incredible to see the raw talent these Sleepy Man Banjo Boys have!

Kids like the Mizzone brothers show the importance of teaching children music. Children who have early musical training are much more likely to excel in other educational areas as well. Listen to Johnny play his banjo, and you’ll agree.” 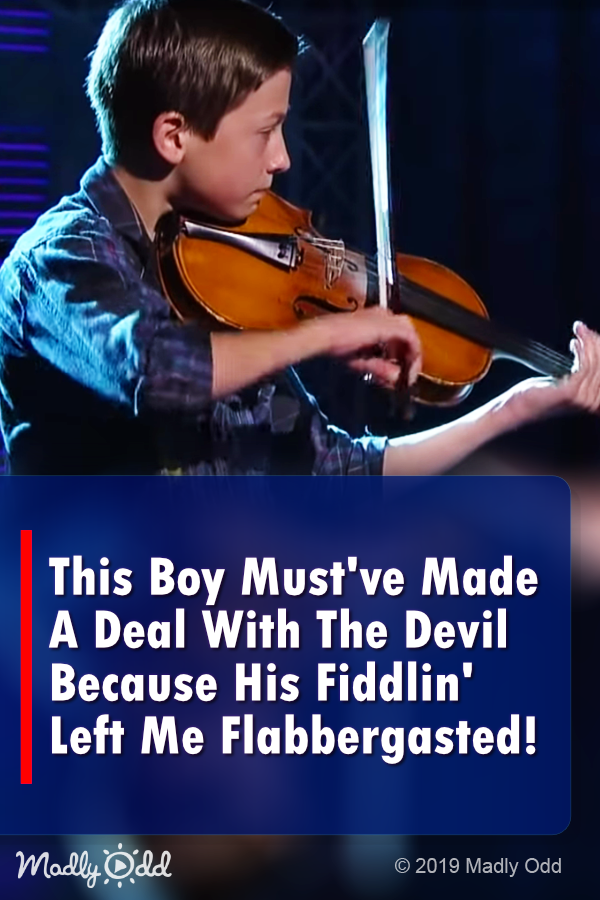